Time To Dream Of Men!

I saw this on ESPN Body Issue 2013: Photos of Featured Athletes Revealed and just could not help but share. These are my favorite picks. Which's yours? 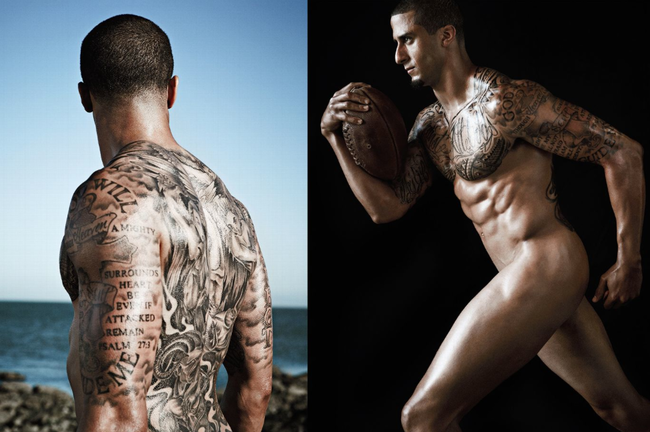 Choice Pick 1: Colin Kaepernick took the San Francisco 49ers to the Super Bowl last year in his first season as the starting quarterback, and now he’s taking off his clothes to reveal the build behind his skill set.

The young 49ers quarterback is one of the most electric athletes in the league, but he has been a lightning rod for controversy due to his tattoos.

It’s clear that he isn’t embarrassed or ashamed of them, as they are on full display in all their glory here. 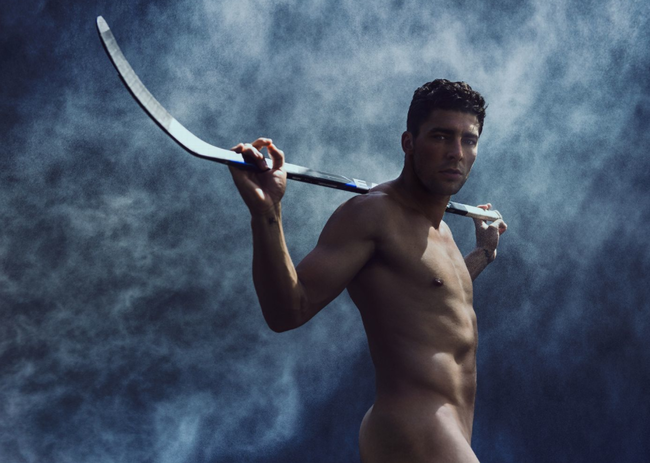 Choice Pick 2: Joffrey Lupul has been in the NHL since 2003 and knows that change is crucial to success.

He’s switched his number three times, transitioned from right to left wing and adapted to a variety of injuries.

Now Lupul is changing out of his clothes and posing for the Body Issue, perhaps his most daring move yet.

He has totaled 162 goals and 179 assists for the Might Ducks, Oilers, Flyers and Maple Leafs. 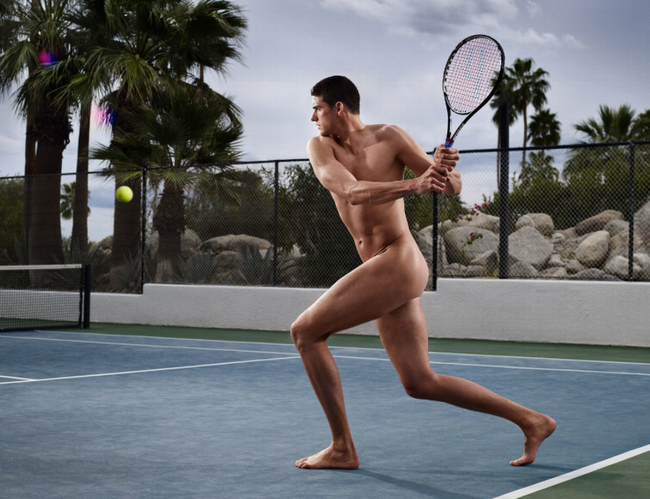 Choice Pick 3: Standing at 6’9”, John Isner is tough to beat on the tennis court.

The rangy American can cover a lot of court in a hurry and uses his long arms to dish out powerful serves.

He’s showing off some of that rangy physique here.

The 28-year-old is currently ranked 19th on the ATP singles tour and is best known for winning the longest match in tennis history — an 11-hour marathon match at Wimbledon in 2010 that spanned three days vs. Nicolas Mahut.

Posted by multitaskingmomma at 8:01 PM

Email ThisBlogThis!Share to TwitterShare to FacebookShare to Pinterest
Labels: ManOhMan, Ramblings and Frustrations