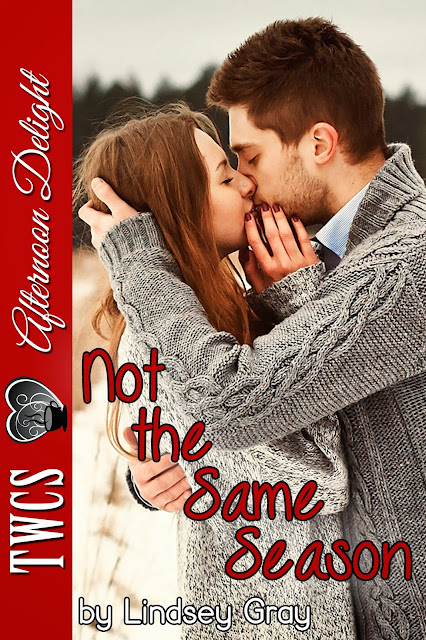 Not the Same Season

Two broken hearts embarked on a holiday season in a way they never had before. Divorced.

Mitch had been badly burned by love, but was willing to take a chance . . . with the right woman.

Hannah had lived everyday with the grief love had brought her and followed her everywhere.

Can two hearts find love and heal each other during the most difficult season of the year? 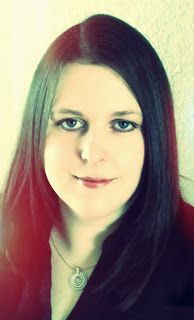 Lindsey Gray dreamed of being several different things as a child such as a doctor, an actress, and a chef, but none held her attention like putting pen to paper and creating her own world through words. Those words led her to The Writer's Coffee Shop Publishing House and the rest, as they say, is history. Revisited, her third full-length novel, is the second in The Redemption Series, and she has no plans to slow her creations down any time soon. A mid-west native, Lindsey enjoys spending time with her husband and two children, reading on her new e-reader, and making life interesting at each and every turn.