Born to a prestigious political family, Avery Adams plays as hard as he works. The gorgeous, charismatic attorney is used to getting what he wants, even the frequent one-night stands that earn him his well-deserved playboy reputation. When some of the most prominent men in politics suggest he run for senate, Avery decides the time has come to follow in his grandfather's footsteps. With a strategy in place and the campaign wheels rolling, Avery is ready to jump on the legislative fast track, full steam ahead. But no amount of planning prepares him for the handsome, uptight restaurateur who might derail his political future.
Easy isn't even in the top thousand words to describe Kane Dalton's life after his father, a devout southern Baptist minister, kicks him out of the family home for questioning his sexual orientation. Despite all the rotten tomatoes life throws his way, Kane makes something of himself. Between owning a thriving upscale Italian restaurant in the heart of downtown Minneapolis and managing his long-term boyfriend, his plate is full. He struggles to get past the teachings of his childhood to fully accept his sexuality and rid himself of the doubts brought on by his religious upbringing. The last thing he needs is the yummy, sophisticated, blond-haired distraction sitting at table thirty-four.

My Rating: (5 of 5 Stars)5
The multiplier rating takes effect. The only way I could honestly rate such an unforgettable story of unconditional love.

We have read many stories of romance, tales of fantasy and magic, but as time passes, we mostly forget them. There are stories, though, that leave such an impact, they are unforgettable. Always, is such a tale.

We have seen them everywhere. Couples who had been together for most of their lives. Living. Loving. We wonder at how their lives could be. Wonder what happens when their forever finally comes to an end. Always, is a story of that undying kind of love. That unconditional love one could only dream of. Wonder at.

Set against the backdrop of Minnesota and the Washington political arena, the story spans the forty years in the lives of Avery Adams and Kane Dalton. Two men who found forever in each others' arms and beyond.

Their love story begins when Avery Adams is about to take that leap into a political career when he chances upon Kane Dalton, a restaurateur and proprietor of La Bella Luna. Stricken dumb from his immediate attraction to his host, Avery unwittingly sends the wrong signals and Kane is saddened. He does not know what he did to upset such a stellar client of his restaurant. As a form of apology, he sends Avery a bouquet of flowers the next day, thus, setting into motion the beginning of a life long love affair with each other.

The story unfolds as the men grow older and deeper in love. It details how their relationship turn from lust, to love. Into  an unconditional love with a loyalty so deep, it is never to be severed. Their lives are made complete with their commitment to each other and finally, with their children.

They had a love that was forever.

They loved each other in all ways. 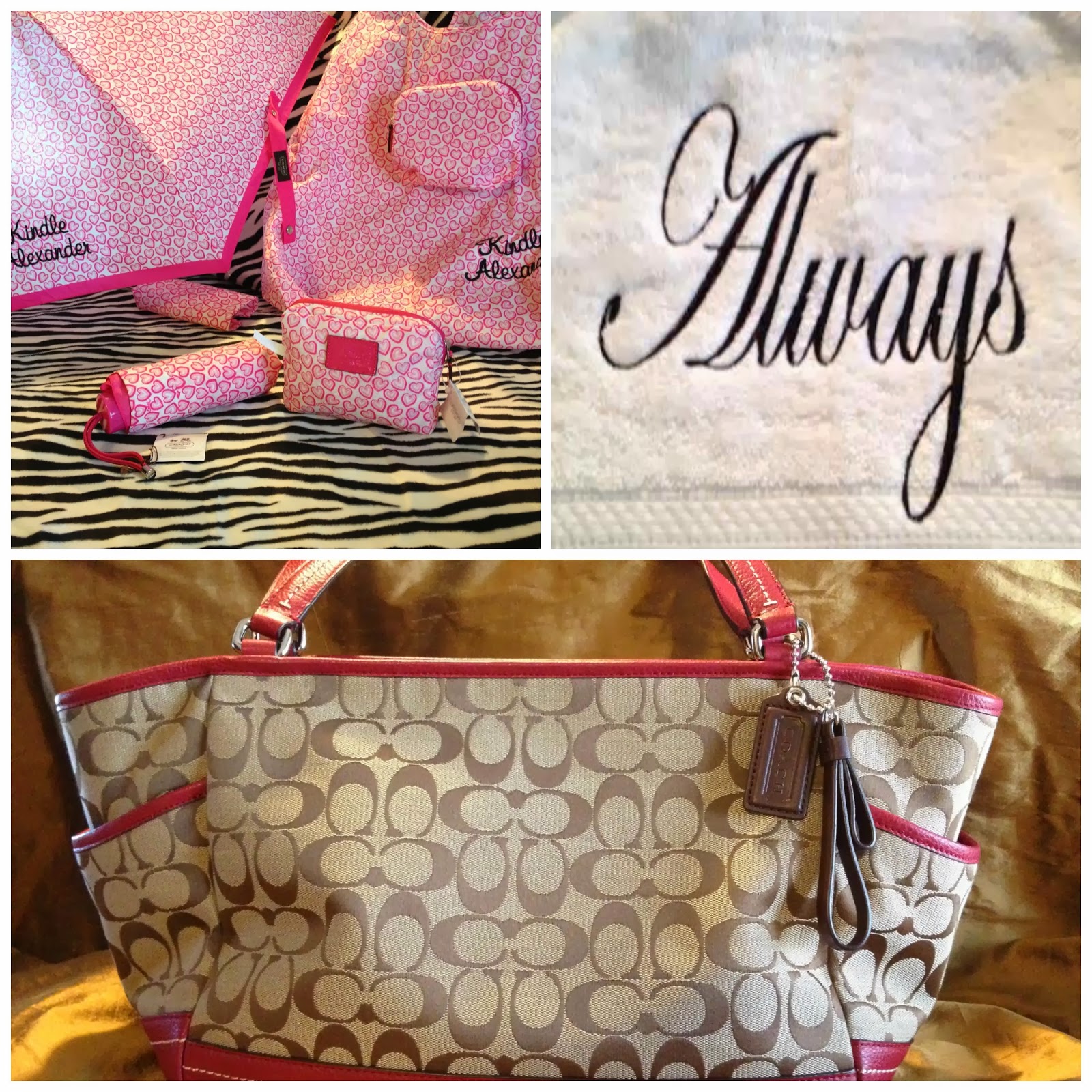 **Scavenger Hunt Rules US ONLY PLEASE**

Question: What is the reason behind picking the Rubick's Cube as a graphic and bonus
prize in the Scavenger Hunt?