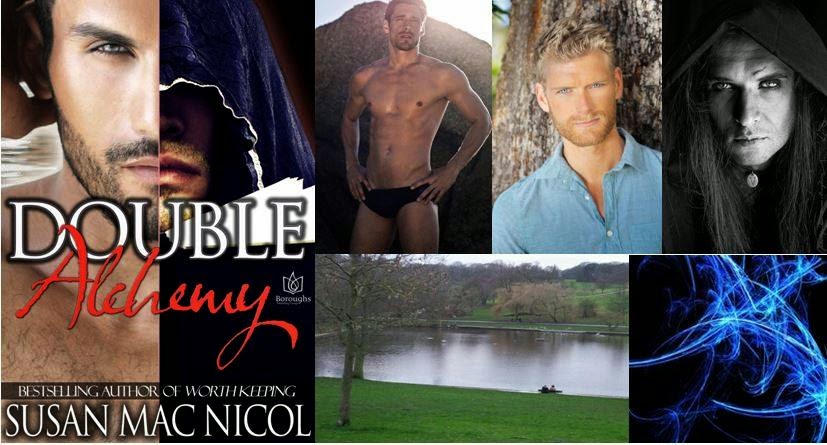 Susan Mac Nicol was born in Leeds, UK, and left for South Africa when she was eight. She returned to the UK thirty years later and now lives in Essex. Her debut novel Cassandra by Starlight, the first in a trilogy, was published earlier this year by Boroughs Publishing Group in the US. Sue’s latest story, Saving Alexander is her second m/m romance.

Sue has written since she was very young, and never thought she would see herself being a Romance writer, being a horror/psychological thriller reader all her life. But the Romance genre is now something very close to her heart and she intends continuing the trend.

Sue is a member of the Romance Writers of America and the Romantic Novelists Association here in the UK. 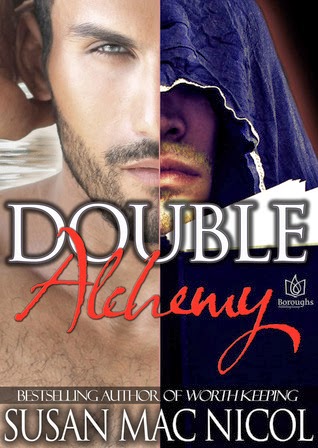 Powerful yet tormented warlock Quinn Fairmont must initiate the silver-eyed Cade Mairston into the world of witchfinders, Withinners, and what can happen when two men fall truly, madly, deeply in love.

THE WORLD IN SHADOW

In modern London,, there lurks a warlock. Quinn Fairmont. Dangerous, powerful, tortured. Sharing his body with the soul of an ancient Welsh sorcerer, Quinn is never alone—and never wholly himself. He fights against all those who would exploit his kind. He also takes pleasure where he can find it.


In the forest of Hampstead Heath, Quinn's hometown, Cade Mairston appears like a waking dream. Lithe, lean and silver-eyed, he evokes feelings in Quinn unlike any other: along with lust comes true affection, immediate and shocking. Cade is clearly more than he seems. And yet, though a man of the world, Cade knows nothing of warlocks, witchfinders or Withinners. He knows nothing of what he is, what he might be, what he might feel. For him, the story is just beginning, and magyck, peril and passion await. 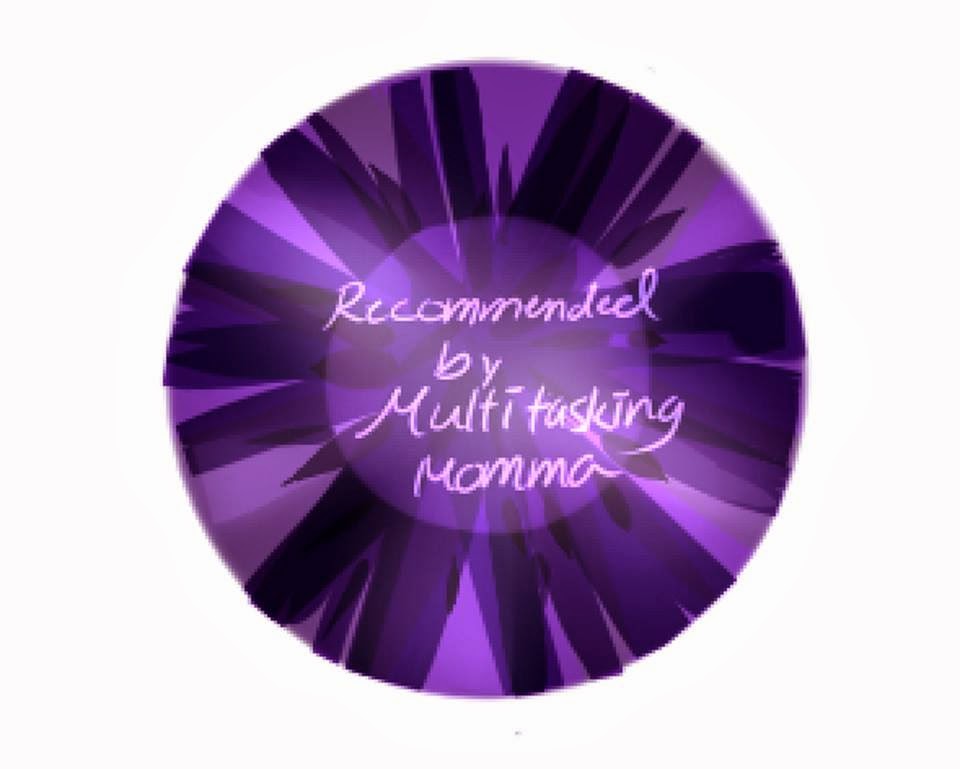 One of the things I like about the fantasy and paranormal genres is that these can take readers to worlds unknown and yet familiar. It thrusts them into a world filled with magic and magical creatures who live such adventurous and sometimes (well, most of the time), dangerous lives.

Here, we have warlocks who, by age seven, undergo a psychological change with their acceptance of an immortal Withinner from a different time and space. This is a symbiotic relationship which amplifies both individuals' powers as well as keep them long-lived. One of the most formidable warlocks of his time, Quinn Fairmont, with his Withinner, Taliesin, is the Grand Master. He did not reach that esteemed position without sacrifice. He is powerful. He is ruthless. He is a leader who weighs his options always in favor of his people.

He is a man with too many secrets and with those secrets come many enemies.

Cade Mairston walks into the life of Quinn and there is an instant and irresistible attraction. He is immediately recognized by Quinn as someone not totally human. He is also blissfully ignorant of the paranormal world. With their affair burning new and bright, Cade is seen as the one weak spot of the Grand Master. As the flame between these two men burn hot, so does it burn for Taliesin.

Then the killings begin. And these were violently heartbreaking. Vicious. Blatantly evil in its deadly act. The Witchfinder General has found it somehow easier to destroy Warlocks. With it and Quinn's arch nemesis lurking in the shadows, things get complicated and potentially fatal for both men, and Taliesin.

This change in the plot sets the read to a different path. This is the point where the reader sits up and starts reevaluating.

Double Alchemy is a conundrum. It's main character is actually two individuals which complicates the relationship with Cade making it a twisted form of menage. The setting itself is also curious. It is not steam punk, neither is it the fantasy world we are more accustomed to which entails either an alien world or a dystopic one. There are the magyckal and the paranormal beings, where magyck has to be paired to two individuals. It is a duality that complicates the whole art. It is symbiotic and essential.

Reading this was an adventure. I am a fantasy addict and what I had to do for this read was to throw away and close the door on everything I thought I knew about this type of world. Ms Mac Nicol has created a familiar and yet intriguingly unfamiliar world and it can confuse. Add in the elements of the dual nature of warlocks and their relationships with their Withinners as well as their life partners, it can be pretty complicated. And yet it was simple in its complexity. It was  a highly imaginative, mystical, complex and fascinating read. It was unbelievably believable.

Can't wait for the climax!