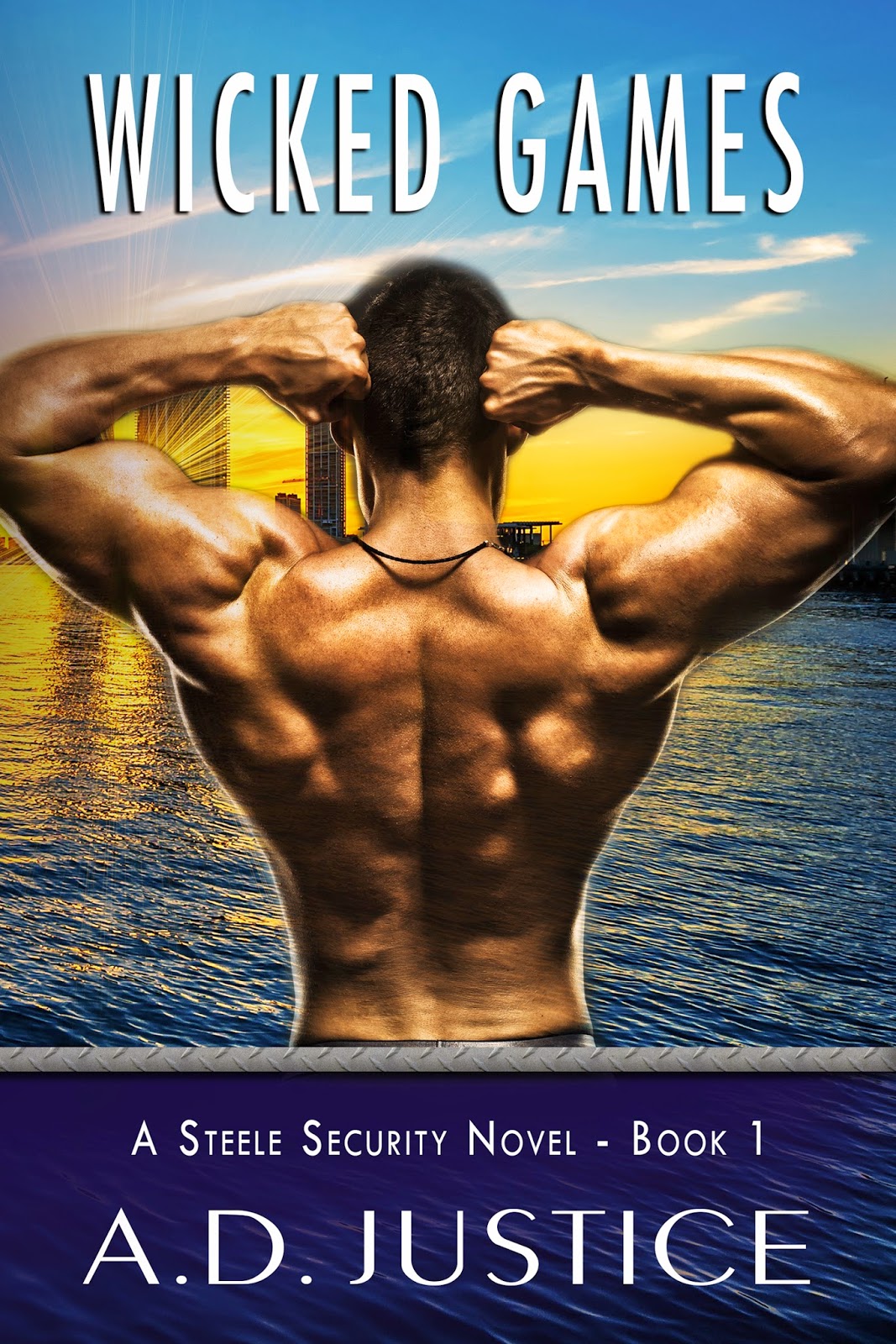 Investigative reporter Brianna Tate has stumbled upon the story of a lifetime but she has no idea it will change her entire life. When the story thrusts her into a web of lies that puts her life in danger, she has to choose between seeing the man she loves destroyed or giving up her whole life to enter WITSEC. After three years of living someone else's life, everything changes when her true identity and location is discovered. She is forced to leave protective custody to save the man she still loves.
Noah Steele owns a successful business with Steele Security, providing security escorts for the nations' top officials, wealthy elitists, and high-profile visiting dignitaries. What he keeps from everyone in his life is that he never fully recovered from losing Brianna. He shares a bed with other women but never his heart. Noah's life now revolves around his work until the night he stumbles upon an intruder in his house and learns that intruder is actually his long-dead love, Brianna.
With her sudden reappearance, Noah discovers the passion that once fueled their relationship is still there, burning hotter than ever. However, even love can't erase the betrayal Noah experiences after learning that Brianna faked her death and has been in hiding this whole time. Noah must decide if he can accept that she betrayed him and caused him the worst pain in his life. Learning that she has been alive and seemingly fine without him may be more than he can take.
Brianna's relationships with everyone at Steele Security is teetering precariously on a ledge. Loyalty and honesty is key with the men who once looked at her as a sister but now openly distrust her. Can they work together to identify the real threat, save his business and their own lives? Or will Noah lose the only woman he's ever loved, twice in one lifetime, in his fight against the tangled web of lies and betrayal that surround him?


Recommended for readers 18+ due to language, violence and sexual content.

Wicked Games has all my favorite elements: security detail, ex-military alpha men, and strong women. But while I love tales of this sort, it's the first time I've read anything written be A.D. Justice, so I was a little wary. There are just too many kitschy stories in this vein.

From the first sentence on, this book drew me in. Bri (and her other identities) spoke of street smart, sharp, and aware. This woman knows how to watch her back and keep herself safe.  Sometimes she borders on the edge of fanaticism on the subject, but when her history is revealed, you understand why.

She's also willing to sacrifice everything she has for Noah when she learns his life is in danger. Leaving her now unsafe safe house and risking his anger is the only solution that she sees, so she takes it.

Noah has just put his life back together after thinking Bri was dead the past three years. It's a little too much when the love of his life bursts back in after besting him in security measures several times. He can't trust her, especially when she seems to confirm the suspicions he had in the past.

Bri doesn't care, though. She'll do everything she can to save Noah, his security company, and his ex-platoon mates who were also her family.

What can I say about a romance book that brought me to tears several times? A.D. Justice writes so poignantly in several chapters that you feel the anxiety in Bri as well as Noah's pain. What they have to do to put their relationship back on the same footing isn't anything that any normal couple would wish for.

Then there are the action scenes! Bloody, gritty, violent to the right degree, there is nothing forced about them. They're something that could happen in reality. And I kid you not, security is something I am serious about and am extremely familiar with in real life. These scenes could play out the way they're written.

There are twists to the tale which came out not exactly the way I thought they would. And then there are people involved in the end in a way I wouldn't have predicted.  Although, I would have liked a little more fleshing out of the other protagonists' characters. The other employees of the security agency are also a little shadowy. It's like they simply appear and disappear out of nowhere. Apart from that, it's all good.

Wicked Games is a novel that I would recommend to anyone and one that I would read again. And again. A.D. Justice, I will be looking for your first book and also be waiting for the other books in the Steele Security series. Loved it!