A.M. Hargrove resides in the south, dividing her time between the upstate of South Carolina and the mountains of North Carolina. She truly believes that chocolate, coffee and ice cream should be added to the USDA food groups.
Her books include Adult, New Adult and Young Adult Romances, including, The Guardians of Vesturon (Survival, Resurrection, Determinant, reEmergent and the novella Beginnings); Dark Waltz (A Praestani Novel) Edge of Disaster, Shattered Edge, Kissing Fire, Tragically Flawed, Exquisite Betrayal and Tragic Desires.
Please find her at http://www.amhargrove.com
(A.M. also writes under the name of Emerson St. Clair. Emerson's books include the Dirty Nights novella series) 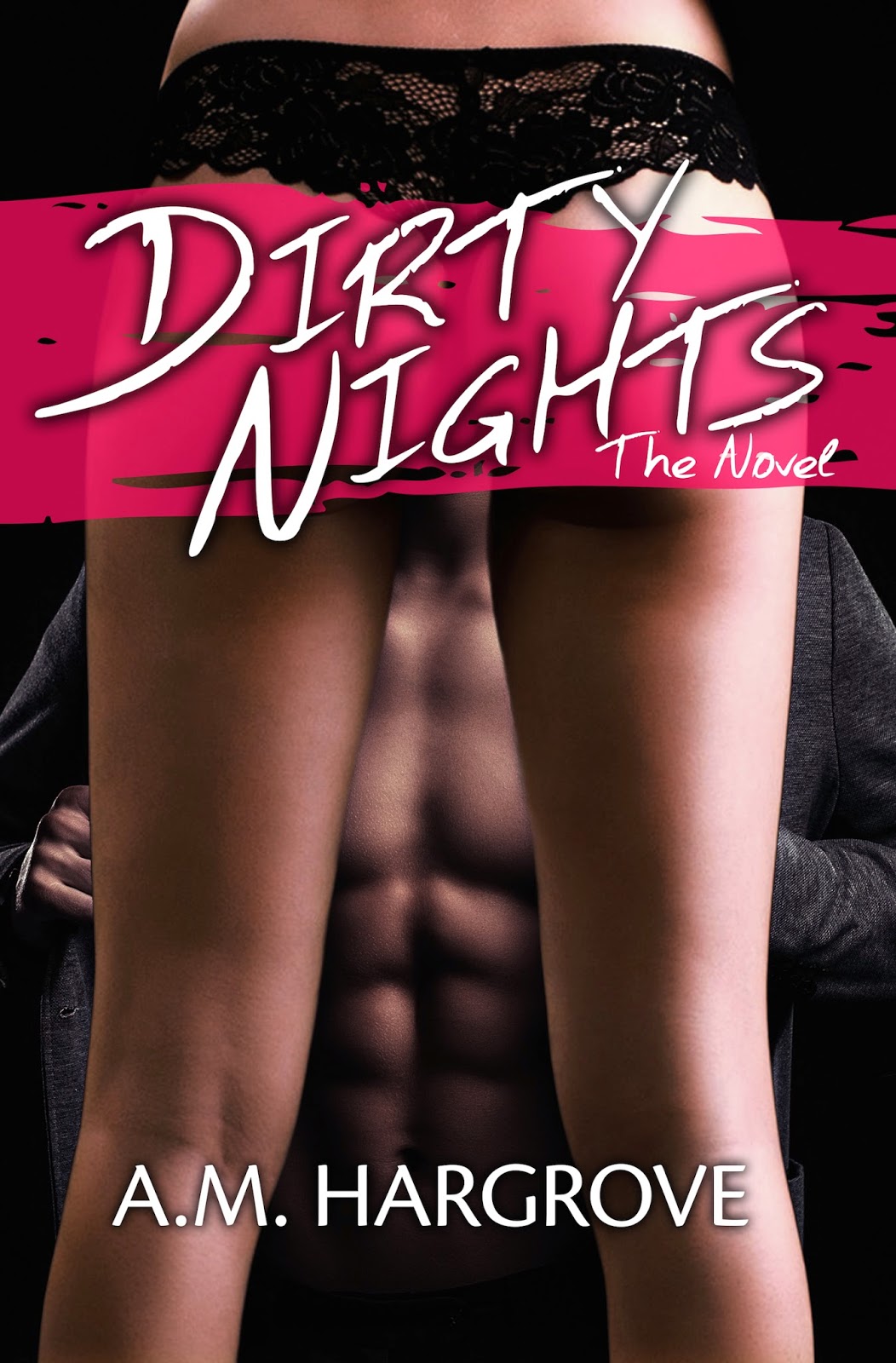 If you like your romances light and sweet, this is NOT for you. This is a tough and gritty story of heartbreak, rejection, and hard love. You’ve been warned.
Life isn’t easy. Nor is it fair. And you don’t get to choose who you fall in love with. Sometimes love chooses you.
Skylina...Her story is not pretty. Discarded like trash by her father. Forced into prostitution by her mother. Used and abused, she learns to cope. And survives. Because she has to. What other choice is there?
Ryder...His story is every bit as ugly. Beaten and left for dead. A star whose light was extinguished long before it should have been. Now a he’s drug addict who wrestles with the demons that try to destroy him.
Two broken people... Extraordinary circumstances... Pasts that could tear them apart.
Attention: This book is also published as the Dirty Nights Novella Series under A.M. Hargrove’s pen name of Emerson St. Clair.

It takes a certain type of writer to turn a dark, true to life tale of two people fighting awful odds of life into a love story, and Emerson St. Clair has done it with Dirty Nights. The sense of realism and despair that pervades this novella makes you root for both Skylina and Ryder in the hope that life for these two will just get better.

Ryder was a spoiled-brat rich kid with a talent for dancing that he lost just when he thought he could make it big. Pain and grief made him an addict, more to escape the reality of losing his dreams that to just cope with his physical difficulties. His parents have finally decided that tough love is in order and Ryder will just have to shape up or find himself on the street.

I've often wondered how sex slaves (in my opinion, prostitution is akin to slavery) feel when faced with a "client" that is physically abhorrent, horribly unhygienic, or abusive. I found an echo of my imaginings in Skylina's nauseous, despairing thoughts as she performed her services. Not a surprise that she has low self esteem to match.

Ryder's drug crutch may be unbelievable to some, but I have had a Ryder of my own in my life. After an accident destroyed a young man's budding art career, the morphine that was supposed to take away his pain started him on experiments with other drugs that would give him a "better" high while being less addictive, according to him. Rehab always failed and the addiction ended in his death less than a year ago. There is so much truth in Ryder's suffering that it sparked happy and painful memories more than once.

If there is a constant in life, it is hope. Second chances exist, but taking them depends solely on the person involved. Ryder wisely took his way out, Skylina isn't so sure about hers. These have nothing to do with their relationship, though, despite the instant attraction they have. Are they simply making each other a new form of addiction or escape? Or will the desire for each other help them to get stronger?

This is a beautiful story, so why did I just hand it 4 stars? It gives me that "Flashdance" vibe, with a beautiful young woman doing a stint as an exotic dancer while being coached by a former ballerina to get into a formal dance job. While this is simply a backstory to the main, it did bother me, down to the necklace given to the girl as a gift. Slightly too much of the inspiration. There seemed to be an echo of White Knights in there, too.

However, Ryder outshines everything else. He brings the whole tale, since it is more about him healing and helping Skylina along the way. He's a fantastic, strong man and I'm glad his family didn't give up on him, practically pushed him to recover and reach farther than he ever thought he would.

Dirty Nights is a story that should be read. Not for the dancing or the hot sex, but for the stories of people who go beyond what is expected of them, despite pain, nightmares, and hardship. Emerson St. Clair (A.M. Hargrove) has a gift for showing people's souls and giving them the happiness that they deserve. 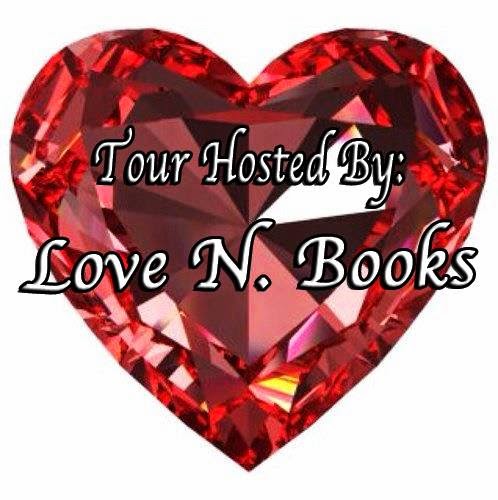