Cover Reveal Plus A Giveaway: The Perfect Imperfection by Melissa Rolka 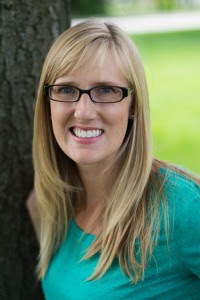 Melissa Rolka grew up in the Chicagoland area all of her childhood and has always had a love of writing. She started by keeping a journal at a young age and then in high school she started writing poetry. A couple poems were published anonymously. Then in college she majored in Philosophy, which required lots and lots of writing. After graduating from Marquette University she traveled west to Los Angeles. There she worked for the Writers Guild of America and found herself submerged in the writers world. She worked on small writings, but never pursued them. On the side she became involved with a small theater group. Eventually she made her way back to the Midwest, where her heart belongs, and worked in business for several years. She found love, got married and has two beautiful children. Being at home has allowed her to keep following her love of reading and writing.
The Perfect Distraction is her first full length novel. A second continuation of this story is in the works with hopes for a third. When Melissa is not writing she is caring for, playing with and loving her two kids. In between taking care of her family and writing she almost always has her nose buried in her Kindle. 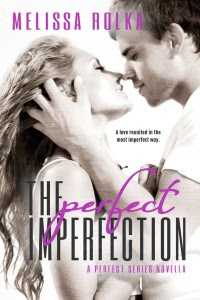 Quinn Danner always appeared to have the perfect life full of big dreams, high expectations and popularity.  Living in perfection has always been harder than she ever made it appear.  Throughout her life she always found ways to rebel against the pressures she felt from friends, teachers and most of all her parents.  Unfortunately, these actions never benefited her and left her feeling empty.  She never experienced a first love until college when she met Matt Preston.

Matt came into Quinn’s life sweeping her off her feet and opening her eyes to possibilities she never dreamt of.  Both looked beyond their pasts and imperfections.  Soon their love was filled with only perfection.  While at college they were in a bubble that no one could burst, but when the realities of life away from college hit they separated.  Soon thereafter, they fall to their old ways, neither ever really letting go of their love or moving forward.

Now almost two years later, after avoiding each other at all costs and numerous failed attempts to move on, they reunite in the most unexpected way.  Matt’s determined to reconnect and show Quinn their love still exists, but Quinn’s life is filled with complications that may not align them to be together.

Matt and Quinn found love once, bonded and unbreakable until the strains and pressures of life broke them.  Can they find each other again and reunite their love? 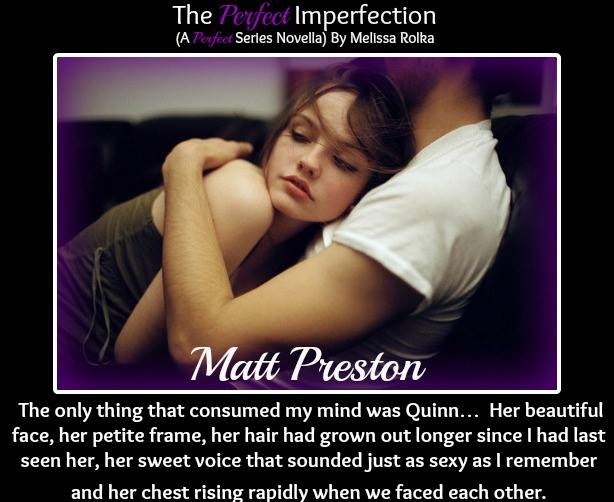