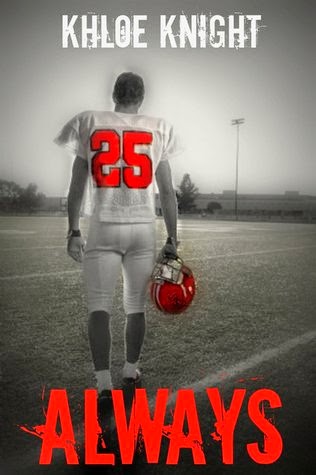 Jason has had a crush on Damon Nixon ever since he figured out he liked boys. After one fateful day at summer camp Jason's dream finally comes true as he and Damon begin meeting in secret. But the waters of this new relationship are tested when school comes around and the weight of this secret becomes heavier than either boys expects.
Enter Dean Hardy. When the new openly gay bad boy takes an interest in Jason the stakes rise and it seems like there is no way to keep Damon's secret and be happy at the same time. Will Jason and Damon overcome the pressure of being together? Or will Jason decide he doesn't want to be someone's secret any longer?


Jason had always had a crush on Damon, the jock everyone wanted for their own. What nobody knew, Jason has Damon in his life, as the dirty little secret. Maybe in fairy tales of romance books this sounds nice and edgy, but in real life, Jason found he could not live with a lie. As he attempts to move on, thanks to hunky Dean, Jason finds he may just have a chance to try to forget his Damon. What no one expected was Damon's reaction to the whole situation he himself started.

This was a short, sweet, light-read that took only minutes to finish but it sure did pack a whole lot

of punch. An hour after I read this, and I am still thinking about this. What went on, how these two boys allowed their situation to go on the way it did, and how society places pressure on young people to conform to a norm they obviously were not considered for by those who thought first it up, author Khloe Knight addressed these beautifully. The harsh realities of society are never forgiving to non-conformists, or so everyone thinks. When they get the support from the least expected people, they knew they had a chance. This may be short, but it was definitely worth the read.

Posted by multitaskingmomma at 2:15 AM