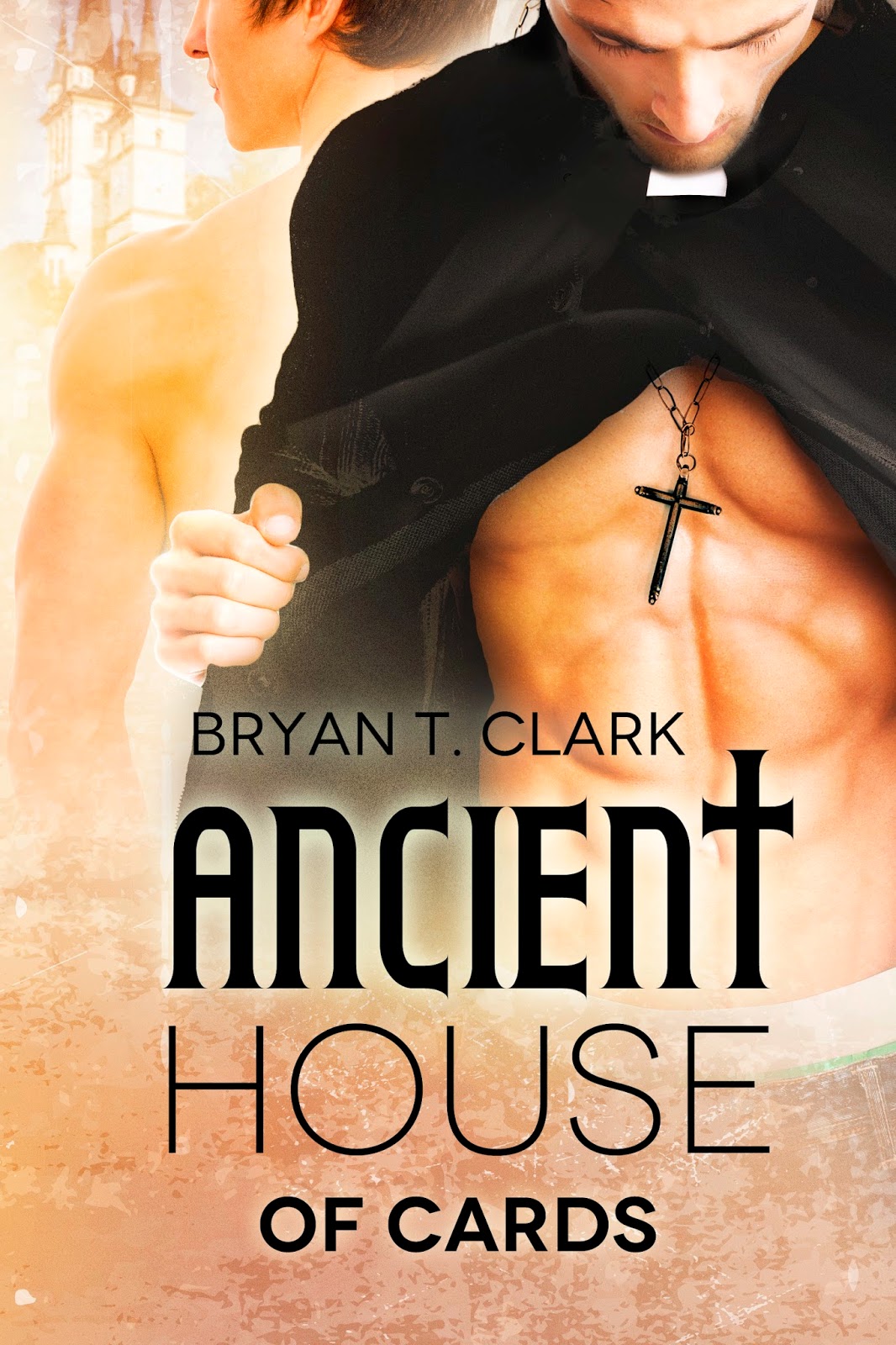 Sebastian Morales is smart, gorgeous and has just turned 30. He is also one of the youngest Priests to be assigned to the sleepy little town of Morris Colorado, nestled just below the majestic Rocky Mountains.


Born in a remote village in Spain, Father Morales’ life had been perfectly scripted as he obtained his dreams. Now in America, he is at task with revitalizing an aging congregation. The job seems easy until he meets Ian Stephens. Ian is troubled, good looking, openly gay and trapped between his own dreams and the responsibility he feels for the care of his aging mother.


Escorting his mother to Sunday Mass one morning, Ian and Father Morales’ life intersect, changing both forever. Ian believes he has seen something in the Father’s eyes that morning, a spark, an intuition, or was he just fantasizing about the seductively alluring priest.


Ian is willing to risk it all in order to find the answer, in turn feeding his own sexual desires and causing boundaries to be questioned by everyone.
After an unforeseen yet unforgettable kiss between the two men, will an Ancient House of Cards be toppled when they are faced with confronting the moral dilemma that neither of them can escape?

The Ancient House of Cards is an extraordinarily powerful, controversial and yet truly moving story of a man questioning his faith. Father Sebastian Morales had always known he was going to serve God in any way he was capable of. Growing up Catholic, there was no doubt he would eventually go to the seminary and eventually be ordained a priest. He had questioned his sexuality in the past, but he was devoted and faithful and so went on to be the best he could be for the service of God and His community.

Ian Stephens is a man whose life was not something he envisioned it to be. By this time, he thought he would be settled with a loving partner and maybe have the family. It was not to be. His partner cheated on him and before he knew it, he had no home. He finds himself bunking in with his friend Niles. Complicating matters was his mother's obsession to manipulating her children in her own supposed-sweet way. It can be irritating but she was Ian's mother.

When Father Sebastian and Ian lock eyes, blurred lines became clearer. Then questions, self doubts, both and more came rushing in. Sebastian's internal struggles became harder to bear. What was to start off as friendship and a priest trying to connect with his flock, turned into a taboo relationship and star-crossed love affair that was sweet, romantic, painful, and bitter.  How can he abandon his love for Ian and give up his love for his Church? He was falling in love. His calling to serve his God was stronger and it kept getting stronger.

Bryan T. Clark's descriptive and narrative style successfully gripped my attention. From the moment I read that blurb for the first time, I was intrigued and curious as to how he was going to approach this taboo topic. His writing surprised me. This book offers up a lot of questions which have long been asked by both church members and priests alike. How can a man be celibate for the rest of his life without once getting tempted by the flesh? How can anyone hide behind the cassock and deny his sexuality, no matter the type? How can man be subjected to loneliness for the rest of his life?

Questions like these have haunted the Catholic Church for centuries and many priests fall, sway, hide, deny and many more actions they strive hard to hide. It is a fact that priests are simply men, they are just human, and there are those who can succeed, albeit painfully and with much sacrifice, but most simply  and clearly, cannot. It would be surprising and highly doubtful if the rest claim they can do this easily.

Father Sebastian is a troubled man, his sexuality a festering pain with no chance of resolution. How can a priest be a homosexual, have a lover, yet continue to serve God and not be slain by lightning? He had been called to serve since he was young. Despite all of the things happening in his life, he still wants to serve God. Can he? Could he?

This may sound surprising for most readers, but yes, he still can.

This was a truly beautiful read but it was also a painful one. The words written by Bryan Clark were very real and addressed truly timely and hurtful issues. The actions of Ian and Sebastian may not be acceptable to all but I see this happening around me all the time so I was not surprised, nor am I horrified or scandalized. Coming from a predominantly Catholic country and being a Catholic myself, this is definitely not something new. What surprises me is the author's ability to put into words something that many refuse to even talk about within the privacy of their homes and still come out with an extraordinarily, overwhelmingly powerful and real story that was very hard to ignore and harder still to put down.