A military brat born and raised at Ft. Benning Georgia; Smith is an avid reader, reviewer and writer. She now calls Texas home from her small town on the outskirts of the DFW Metroplex. Most days you can find her curled up with her kindle and a good book alongside a glass of something aged and red or a steaming cup of coffee! 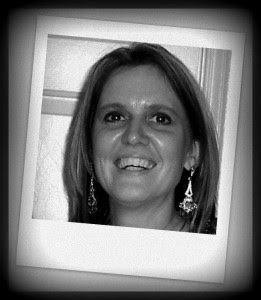 At 42 years young, she's decided to enter the next phase of her life by adding the title of "author" to her list of accomplishments that includes single mom of three disturbingly outspoken and decidedly different kids, one of which is Autistic. Smith is and outspoken advocate for Autism and equal rights for the LGBTQ community.


Her Opposites series is based outside the normal parameters of social acceptability, examining a 'what if'... What If to be gay or lesbian were the norm? What if to be straight labeled you as an Opposite and made YOU the Outkast? 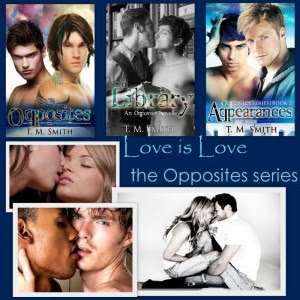 In the year 2081 our planet survived global warming of an apocalyptic scale. When the dust settled and the water receded Dr. Anthony Smith, one of only a few hundred survivors of GWI, started society anew. Having come to the conclusion that injudicious breeding played a huge role in the destruction of Earth as we knew it in the twenty first century, he worked closely with other survivors to isolate the Dionysus gene. This gene has the ability to manipulate human DNA to ensure that all male children be born gay, and all female children be born lesbians. A new society is born.In the year 2300 Dr. Smith’s descendants are ushering in the twenty fourth century having maintained control of the government that still rules society. Twins Aiya and Aiyan are preparing to meet their matches and take control of House Gaeland, the current ruling House. But not everything is as it seems.Love is Love.. it knows no gender and doesn’t conform to restrictions and boundaries. Aiyan has found his soul mate in Kaden, the prince of House Devi that he is matched with and eventually marries. But when the person Aiya falls in love with tests the boundaries put in place after GWI, all hell breaks loose. And in the midst of one secret unraveling, another will emerge. There is a growing anomaly that threatens to destroy over two hundred years of progression. This anomaly is known as Opposites.

The Library, an Opposites Novella, by TM Smith
Three gay couples run amuck in this short story where clothing, beds, even four walls are all optional!

Want to know what happened that night in the library?Cirian and Rian had a fight in the library and Rian ends up naked on the desk, on his back, at Cirian's mercy.Want to know how far things went with ice cream?A romantic evening by the fire feeding his husband ice cream leads to a lot more than heavy petting for Aiyan and Kaden.Want to know what was going on when those birds fled?Travelling hundreds of miles, battling the rebels and then travelling back to House Gaeland will take it out of you. But when Tanis wants something, he takes it. Raven is about to be bent over a tree!

A Note from the Author:
I've taken three scenes from Opposites that were cut short and elaborated on the shenanigans that ensued. I also focused more in the beginning on the relationship between Cirian and Rian, to give readers a chance to know them and their inner workings better.
**Warning, The Library is a novella set in the same world as Opposites. It's an adult dystopian M/M novella that includes consenting and explicit sexual relationships between gay couples** 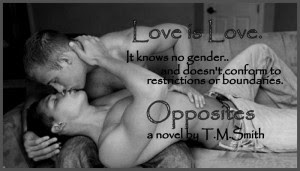 Excerpts for Opposites {warning, Opposites is an Adult Dystopian majorly M/M series, this sneak peak may contain content not suitable for those under the age of 18, viewer discretion is advised}
Meanwhile in the forest, Aiyan stood in the shadow of the tree. His bow was cocked and ready as the deer trotted into view close to the stream. Kaden stood to his left directly behind the tree, watching the intensity in his features as he stalked his prey. His jaw was set and his brown eyes sparkled, the muscles in his arm were tensed and solid as he held his bow in place, taking aim at the deer. His mouth was just slightly upturned on one side forming that devilish, crooked grin Kaden had come to love more than anything.
Kaden thought back to the first time they kissed and that first night alone with Aiyan in his room, his body held firmly between Aiyan’s and the wall as he ran his hands down Kaden’s body and nipped at his ear. Instinctively he reached out and ran his thumb along Aiyan’s jaw line just as he released the arrow. The sound of metal hitting flesh as the arrow penetrated the deer’s soft skin could just be heard, and then the unmistakable thud as the now lifeless animal hit the ground.
Aiyan stepped to the side and pinned Kaden against the tree, cupping his crotch in his hand tightly and crashing their mouths together. Again, instinctively, Kaden moved into his touch and his lips, moaning softly. Aiyan smiled into the kiss and whispered, "Kaden, love, you’re killing me."
Kaden pulled back and laughed. "Me?!" I think you need to look again my prince, I’m the one pinned to this tree while you…." he moaned again and
closed his eyes, leaning back into the tree as Aiyan squeezed gently. He leaned in and kissed his neck then sucked at the sensitive flesh there.
"Soon, M’anam. The Mehndi ceremony is tomorrow, and then the wedding, and then…" He let the sentence linger in the air as he ran his nose across Kaden’s cheek, bringing their lips together for another kiss. They settled into a more appropriate, affectionate stance just before Rian cleared his throat from behind them. Kaden flushed slightly and Aiyan turned to see his father smiling at them. He jerked his head back toward the palace motioning for them to follow, and they did, reluctantly.

Music is a huge part of my writing process, and there are songs that take me where I need to be to write... and then there are songs specific to certain characters or chapters in the book. Early on there is a scene when Maeve, Tanis and Kaden are en route to the palace and Maeve is taking in her surroundings.

Every time I hear Celtic Dream I think about this particular chapter. Very whimsical, fresh and new. Both Aiyan and Raven play the violin, and Aiya plays the piano, so there is a lot of instrumental music I listen to when I’m writing around them. Rain on the Pond is a song that is mentioned twice in the book,
Lament has its own chapter, and Sirtaki is the dance they do at Aiya and Maeve’s wedding. Every song on this playlist is directly related to something in the book, in some fashion. 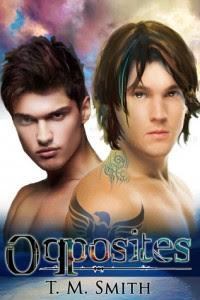 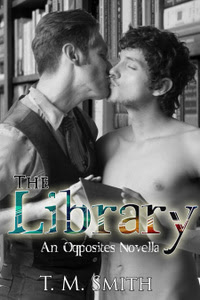 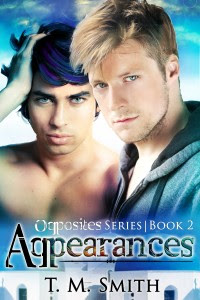 Posted by multitaskingmomma at 12:07 AM