Release Day Event: To Love and To Cherish (Til Death Us Do Part Series #3) by Krissy V

Krissy is a mother to two young children, who in turn keep her young. She live's in Dublin, Ireland but, isn't originally from South Devon in the UK. Krissy work's full time in a pharmacy and write in her spare time, whenever the urge takes me.
She has always been interested in reading from a young age, 2 years ago she was given a kindle as a present and it was the best thing that happened to her. She was able to read lots of books ever week and then she started to write reviews for all the books she read.
She then took it one step further and started her own Facebook page – Sparkling Pink Bookshelf, she intended to upload all of my reviews for the books she has read. This was purely for pleasure at that stage. She answered a post on Facebook for someone to read for reviews and thought she had died and gone to heaven. She was reading about 7/8 books a week, the kindle made this achievable. She would read at any opportunity she was able to, even staying up til the small hours to finish a book. She loved it. Then one day she was asked to beta read a book – she love's this side of it, it was so exciting. She has worked with a number of indie authors and has remained loyal to a few select authors and she beta read all their books.
After a year or more of doing this, She thought maybe she could write some of the stories that were in her head and she just decided to write and see what happened. she wrote about 70% of a story and then saw a post for the NaNoWriMo competition – to write 50,000 words in 30 days, She decided that this was a challenge she wanted to take and the Til Death Us Do Part series was born.   She is always thinking of situations that be turned into a story and have started a few stories, which in turn will be completed and released to her readers. 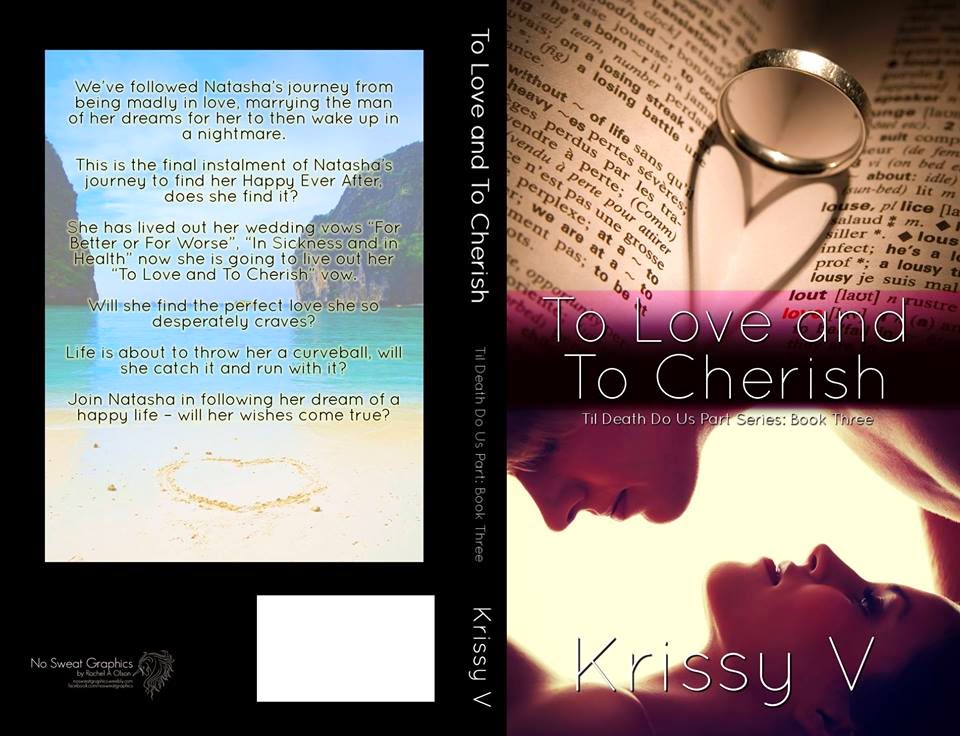 To Love and To Cherish
Book 3 in...
Til Death Us Do Part Series

We’ve followed Natasha’s journey from being madly in love, marrying the man of her dreams for her to then wake up in a nightmare.
This is the final instalment of Natasha’s journey to find her Happy Every After, does she find it?

She has lived out her wedding vows “For Better or For Worse”, “In Sickness and in Health” now she is going to live out her “To Love and To Cherish” vow.
Will she find the perfect love she so desperately craves?
Life is about to throw her a curveball, will she catch it and run with it?
Join Natasha in following her dream of a happy life – will her wishes come true?

CHECK OUT THE REST OF THE SERIES 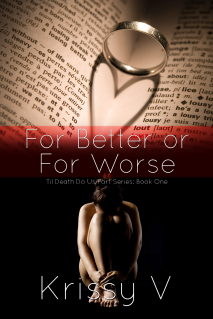 Natasha Benson
Invites you, the reader

of marrying the man of her dreams:-

he loves her; protects her; makes her laugh

she wants him to be her forever …….


Until they actually get married!

Natasha –
“My life was so perfect,

and then it all came tumbling down

in the worst way possible”


Who knew that my wedding
vows would become the

story of my life?


This is my story, about
how the perfect love

in my happy ever after.

Add to your TBR List’s 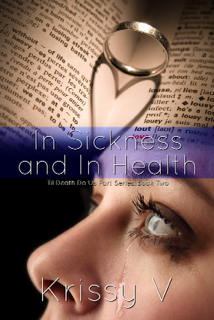 Natasha married the man of her dreams, only to wake up and realise she was living a nightmare.She has been through so much in her short marriage. Is she prepared to give it all up or is she willing to fight for her man?What will happen if she stays with him? She takes her wedding vows seriously, but she didn't realise that she would have to adhere to each one of them individually. What if unconditional love is just around the corner? Will she give up her vows for her soulmate? In Sickness and In Health follows Natasha as she continues her journey to find her happy ever after! 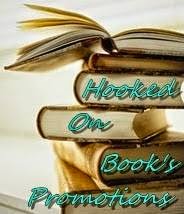