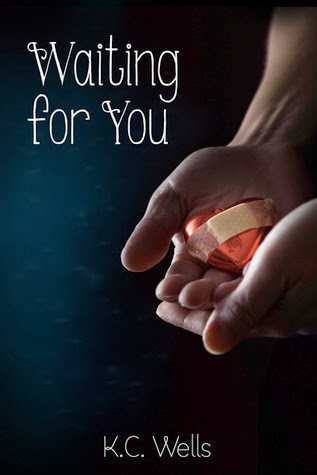 Mike Davenport was seventeen when he ran away from his home in London. He took the first coach available and ended up on the streets of Manchester as a rent boy. Maybe once he could have gone home, but after losing his best friend, Simon Marchwell, when he professed his love and suffering an assault at the hands of the first man he “dated,” Mike doubts returning to his parents will end any happier than the rest.
Christmas is nearly here, and Mike is freezing his arse off near the bus station, when a battered Ford Fiesta crawls past, not once, but three times. Mike thinks his luck is in, but when the window rolls down and he comes face to face with Simon, Mike's world changes again.

Mike Davenport made a major mistake when he was seventeen. Panicking, he leaves home for a life that he never expected nor wanted. If only things had gone right between him and his best friend, Simon, maybe his life would not be this desperate?

Simon had made a mistake when he was seventeen, but he never expected his best friend to up and disappear and his parents trying to find and get him back. Noticing a rent boy that looked very much like his lost best friend, he decides to investigate. When he discovers that it is Mike after all, he does everything he could to convince him to go home with him and maybe, just maybe, leave the nasty life he was living.

What a lovely, lovely, sweet, short, light read this is. Stories of rent boys and them getting their second chances are not too common, but it is a thought that I wish were all so true in real life. What if all these runaways were given their second chances, and be mended like Mike? It would make the world such a better place.

I am happy this reads the way it did, it pulled at my heartstrings and made me tear up. That it ended the way it did, I am happy again that these two young men still had their heads sitting squarely on their shoulders. They both now have a chance at a better life, maybe they will be together in the future, who knows? What is certain: both young men found each other once more and gave their lives and love a second chance.