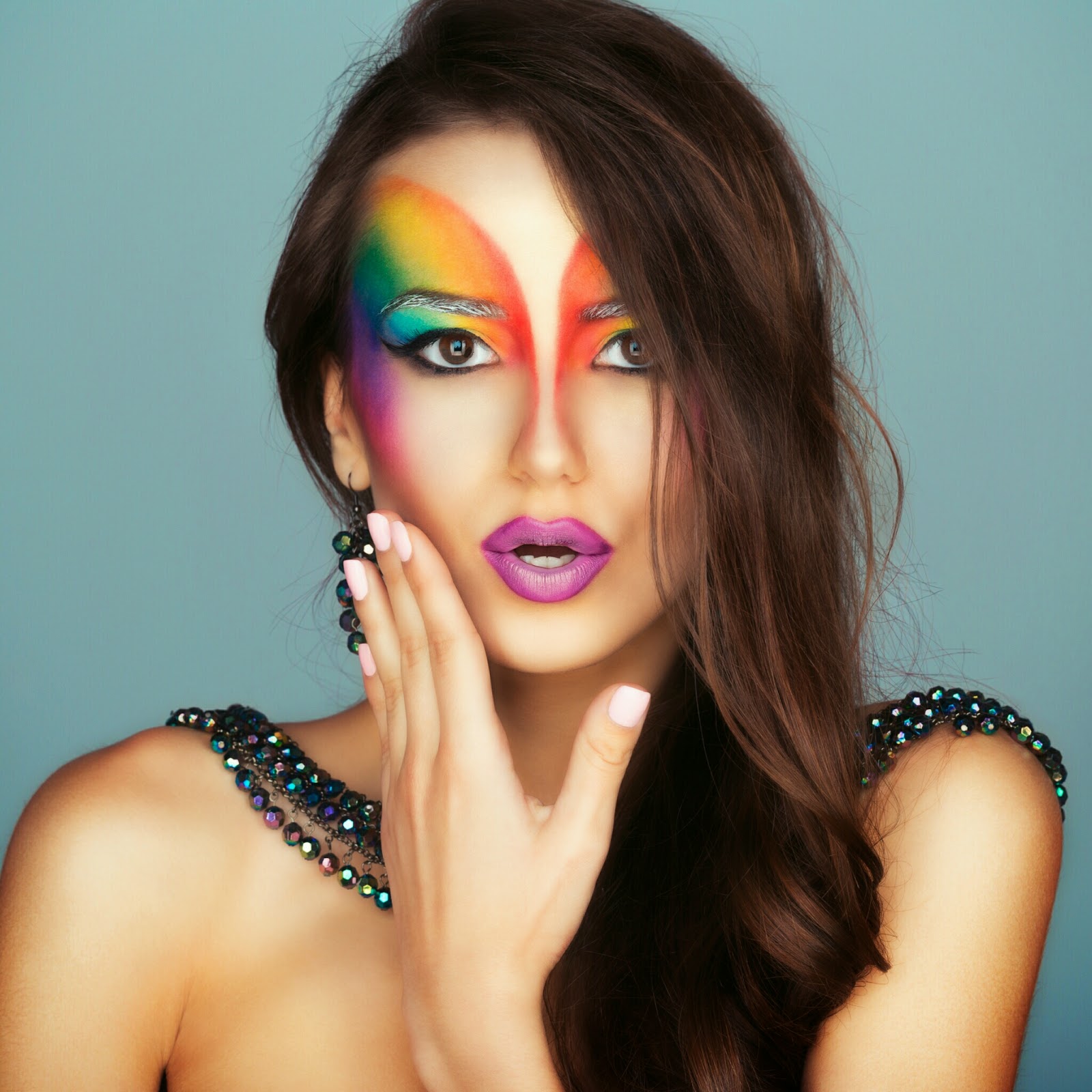 Eli Chastain is a super-secret ninja set on conquering the world one reader at a time. In reality, she’s an alter ego of a struggling author that needs a secondary route to reveal her inner most demons. Follow along to see if you are haunted by some of the same.

Chastain’s contemporary serial, Shutter, is set for publication starting in August 2014 with all subsequent volumes to be released before the end of the year. 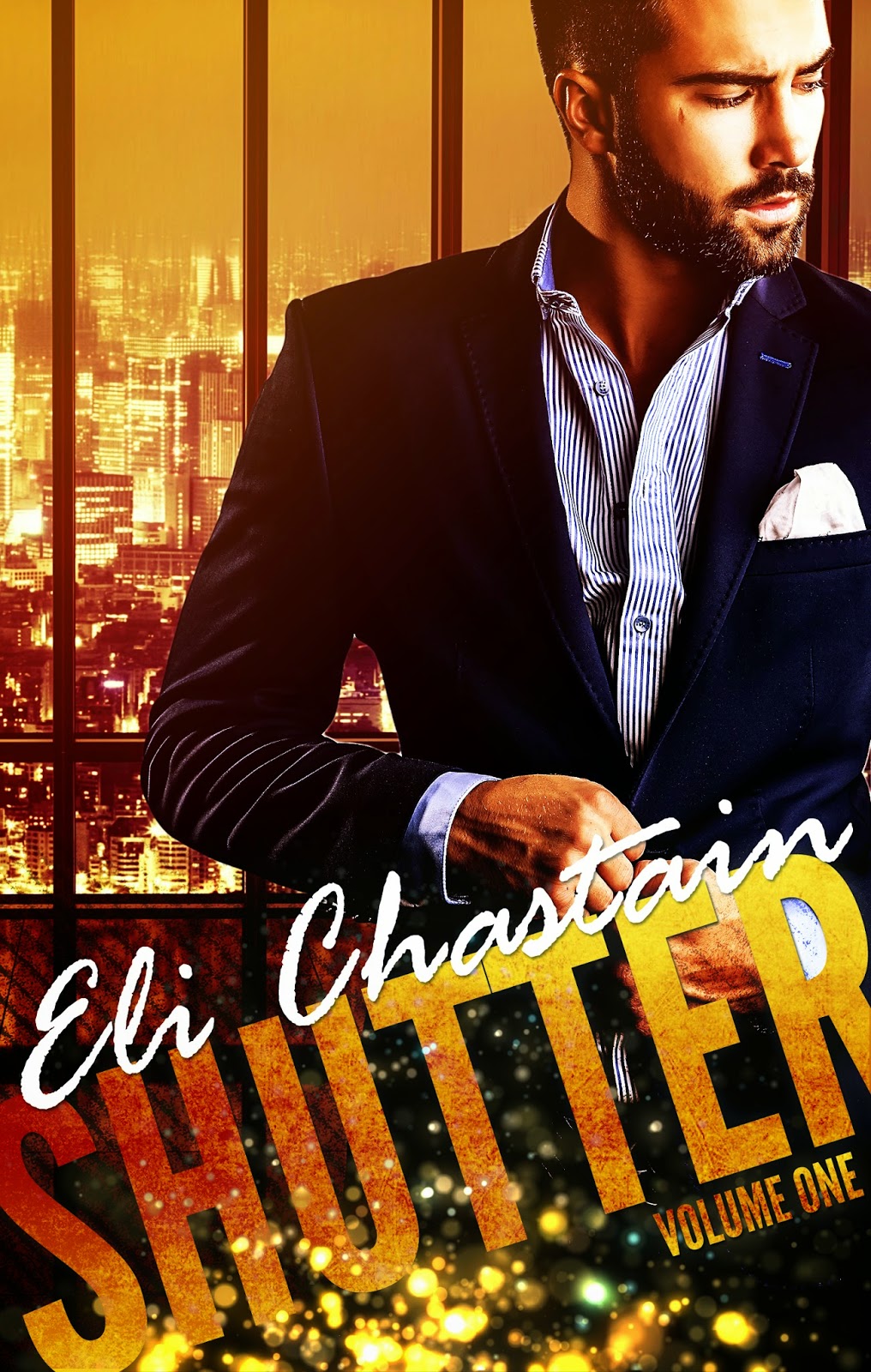 
I get paid to photograph intimate moments in other peoples’ lives—specifically one man. During the day, I watch while he’s working, and every night I watch him while he’s f***ing. It started as a job but quickly turned into an obsession.His name is Nikolas Gallo.I spent years in front of the camera before I escaped. Now I’m behind it and in control of what my shutter captures. The moment I viewed Niko in the lens of my camera I found the escape I’d been searching for. I finally felt connected - whole.There are two types of celebrity photographers: those that wait for their victim to venture into public, always allowing some semblance of privacy. And then there are those that lurk in the shadows, steadily invading lives, hunting and searching for the most private shot, and that’s what I had become.My name is Brook Beckham and I found my inner peeping Tom. 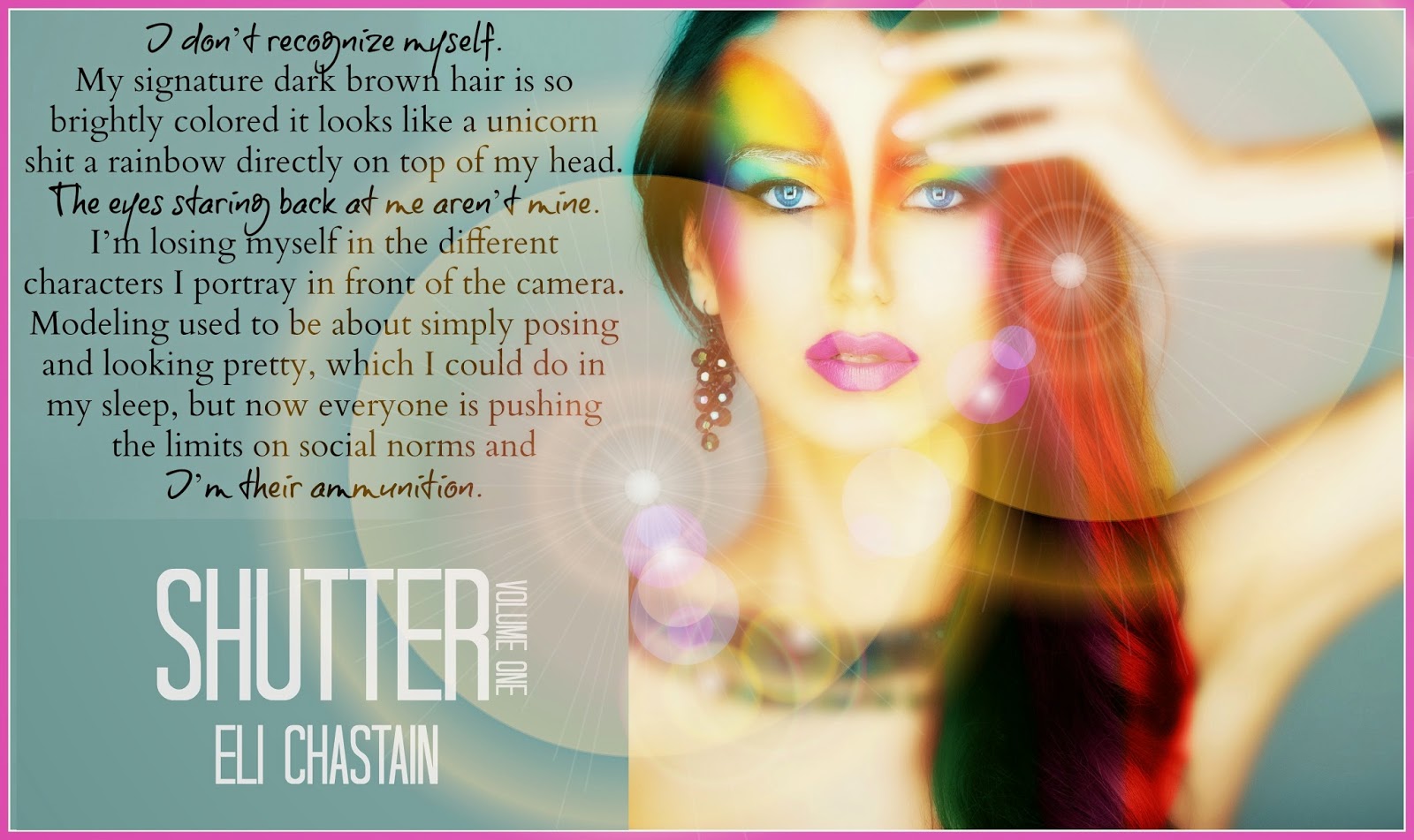 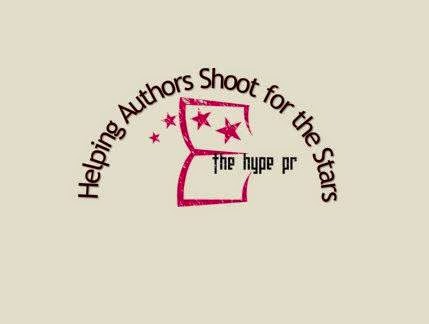