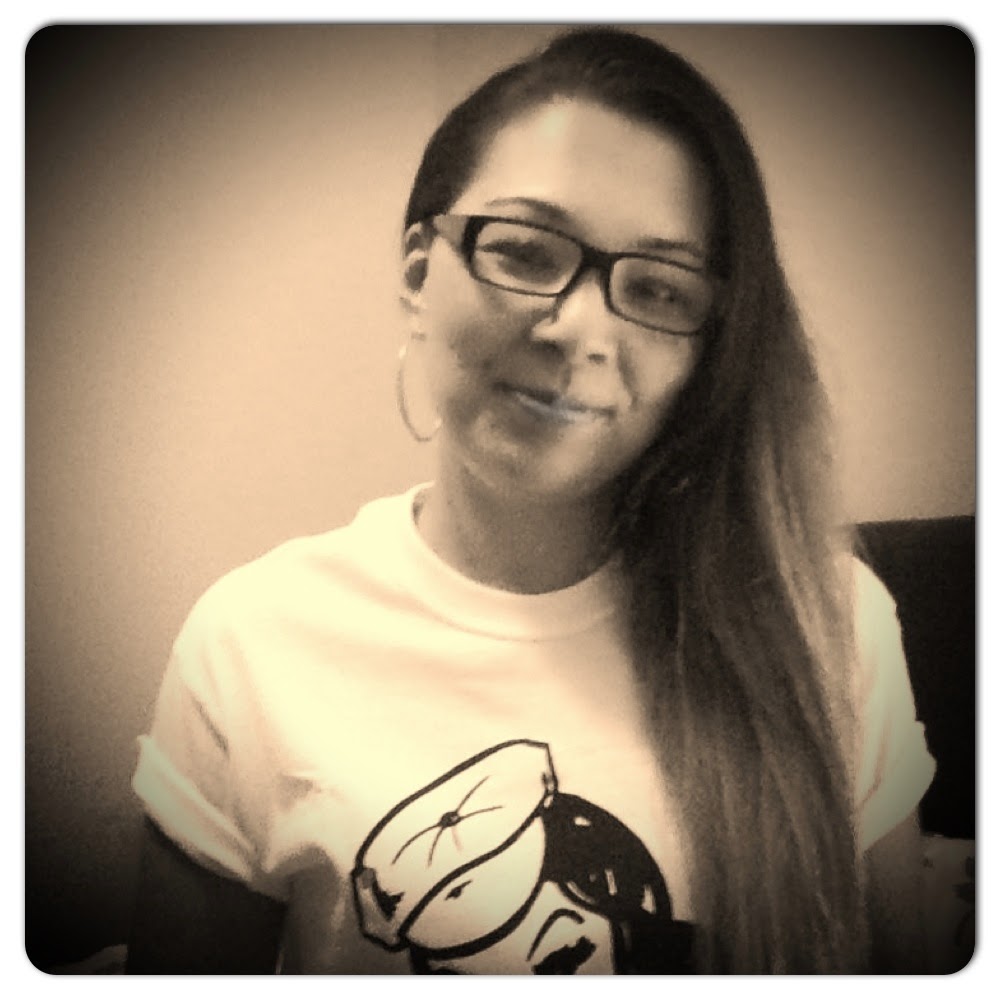 Born and bred in Sydney Australia, Kat T. Masen is a mother to three crazy boys and wife to one sane husband. Growing up in a generation where social media and fancy gadgets didn’t exist, she enjoyed reading from an early age and found herself immersed in these stories. After meeting friends on twitter who loved to read as much as she did, her passion to write began and the friendships continued on despite the distance.
“I’m known to be crazy and humorous. Show me the most random picture of a dog in a wig and I’ll be laughing for days. “ 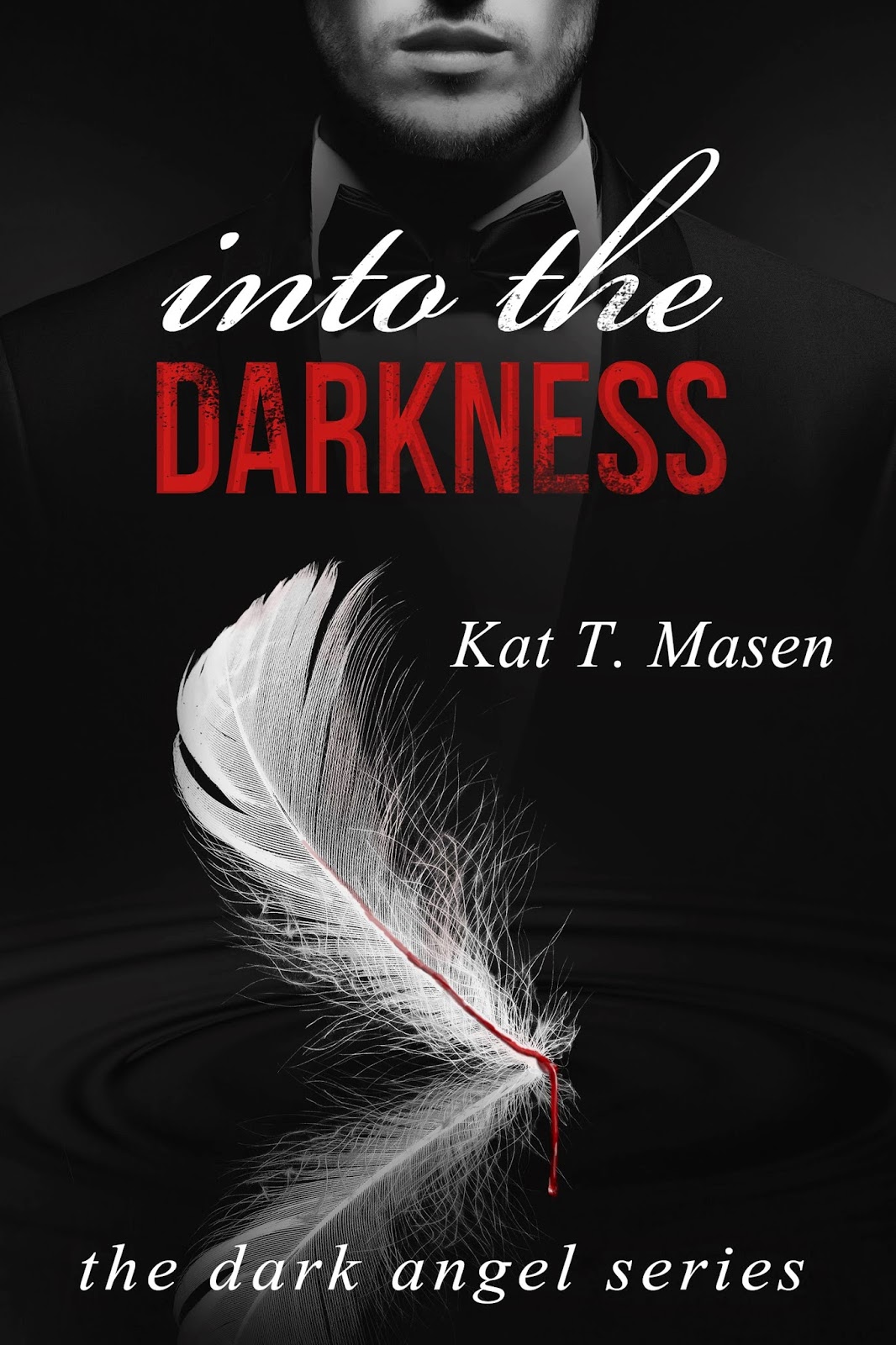 Into the Darkness (The Dark Angel Series)
by Kat T. Masen
Publication: July 5, 2014

“He is the most beautiful man you will ever see. His soul will capture you, but don’t be fooled, Mi Corazon. He will use all his powers to draw you in when there is nothing left to do but take the one thing you’ve been holding on to.”What began as an affair seven years earlier has since become a tragic love story, a tale of two souls fighting to be together with only their love to guide them. But as people make mistakes, they find themselves once again reliving the past, asking the questions that have remained unanswered. Until now.Charlie Mason fought hard to rebuild her life and find love again. When the ever-so-perfect Julian Baker proposes marriage, she leaves the past behind her to plan a future with him. Then, in a cruel twist of fate, her past and future collide. Broken and scarred, Charlie is forced to face him once again, the dark angel who took the one thing she had been holding on to—her fragile heart.Lex Edwards has other ideas. He wants her back and will stop at nothing, even when he realizes the Charlie he knew in high school has changed. She is a game player, and forgiveness is not on her agenda. A dark past threatens their future and the only way to overcome it is to relive the memories. Lex must take her back into the darkness.

We walked away from the table. For a split second my eyes met his.
Those eyes that haunted me in my sleep.
Those eyes that I couldn’t escape no matter how hard I tried.
Those eyes that stole my heart and never truly gave it back.
Those eyes that belonged to the one and only Dark Angel.
Seeing him again took me back to places I vowed never to return, the pain I no longer allowed myself to feel. Why did life want to throw a giant curveball when it was just starting to feel right? I was the person standing in the middle of the crowd and the only one to get crapped on by a seagull that flew past. That summed it up in one neat package. Except for the fact that I couldn’t get out of my head the way he looked, the way he sounded, the way he smelled. I felt like I was sitting in the DeLorean from Back to the Future, transporting back to 2006, and there I was again. There he was again. How did this happen? And just a day after Julian proposed to me? 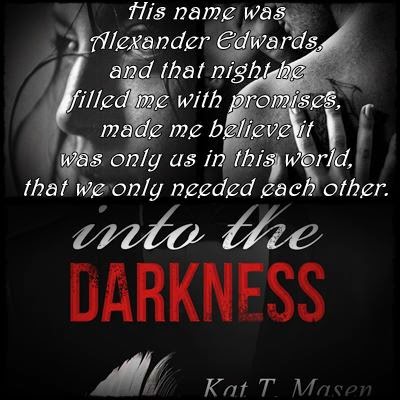 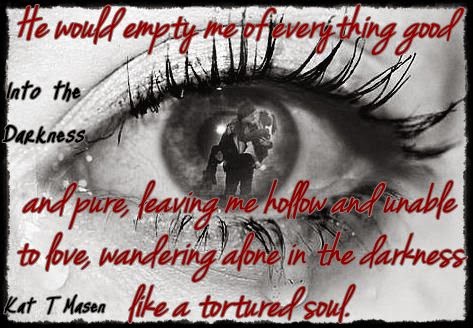 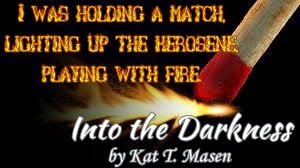 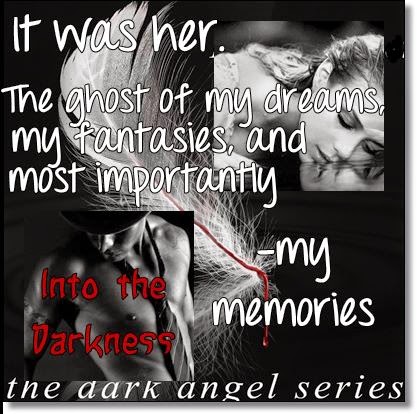 Posted by multitaskingmomma at 12:16 AM