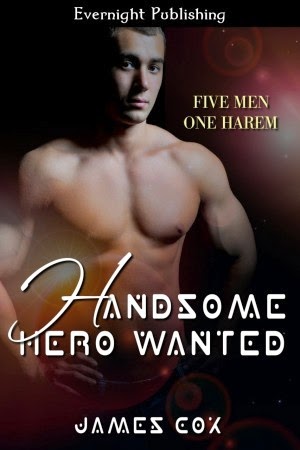 Five men.
One harem.
Drayton Starberg takes his ship to the planet Falla Bray to join a harem in hopes of scoring money to fix up his old space ship. He has to compete with four other human like species to please the king and be chosen to use his DNA for the new heir. Problem is, each of the other males are growing on him and the king is having a hard time picking just one.
Who will be the king’s handsome hero? 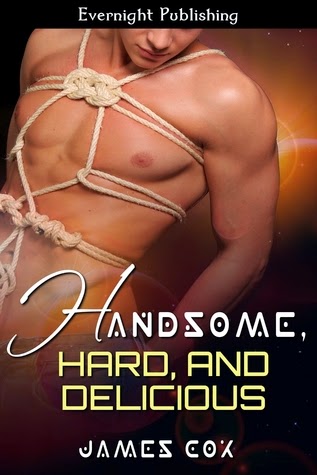 Travel the universe, meet new people, and find some nice ass...what was wrong with that plan?
Layden had to take it one-step further and fall in love with a man his complete opposite. Lavender was of the Feline clan while Layden of The Golden Wolf Clan. The sex was fantastic. It was everything else that was the challenge. Although, every big fight ended in a world-class romp.
Even with all the yelling, Layden fell in love with the lanky, finicky Lavender. Until the day their past came to find them and Lavender is kidnapped by his own people. Now Layden must find his problematic mate and save him before Lavender is lost forever.
Prepare for some epic failures in escape plans, frottage in a space suit and a handsome twink that plays dirty.

I giggled my way through Handsome Hero Wanted. I mean, seriously? It was a fun read but I blushed myself silly, fanned my face frantic, imagination had to be slapped to submission, then kept my mouth shut. I loved it, totally different with a spectacular array of indecent men and stuff? biggestsmilever!

Then I saw Handsome, Hard, and Delicious, book two of the Handsome Heroes series. This was different, had a lot more oomph story-wise and the relationship between Layden and Lavender is sealed and getting stronger despite all of their ups, downs, misunderstandings and disagreements.

When Layden decides to sell all and get the home Lavender had been dreaming of, he gets a smack of brattiness from his beloved who does not seem to like what he got for him. Talk about ingratitude! He sold all! Wasn't that enough? Apparently not and Lavender goes on a huff of full on brattiness and then, poof! He gets kidnapped.

But no spoilers here so you have to find out for yourselves!

So even if I giggled my way through book 1, I did not in book 2. Well, I did but for a different (but really good) reason. Guaranteed satisfaction :D

Posted by multitaskingmomma at 12:55 AM