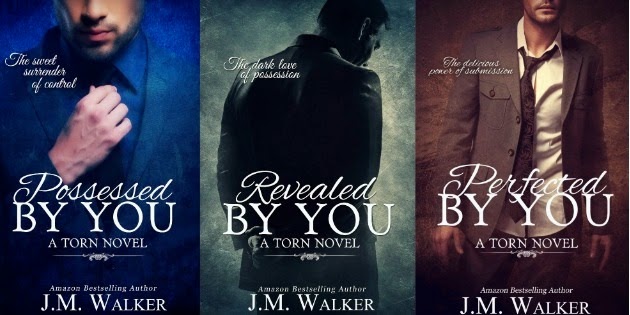 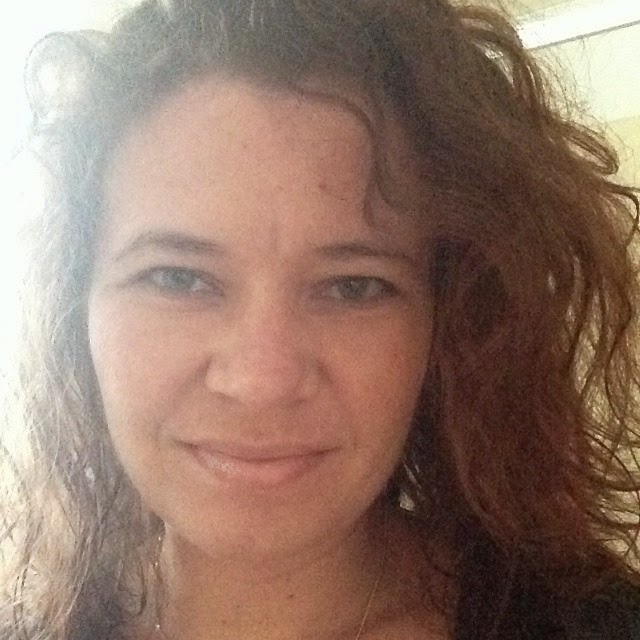 When J.M. isn’t working her Monday-Friday 9-5 job, she’s spending her time reading, writing and with the love of her life.She’s an all-around Canadian girl. Born and raised in a small city.If you don’t see J.M. writing, you’ll find her with her nose in a book. Whether it’s her words or someone else’s, she’s drawn to it.J.M. loves stories with Alpha broken males and that need to be ripped apart and put back together again. Men that fall to their knees over a wink or a giggle from their females.Two things you will never find J.M. without; her cell phone and lip gloss. If she has both of those items, you have a happy girl.Since starting her writing adventure in 2013, J.M. has met many people, real life, online, in her head and she loves every single one of them. Without the support from others, none of this would be possible and she’s grateful for all that has been given to her. 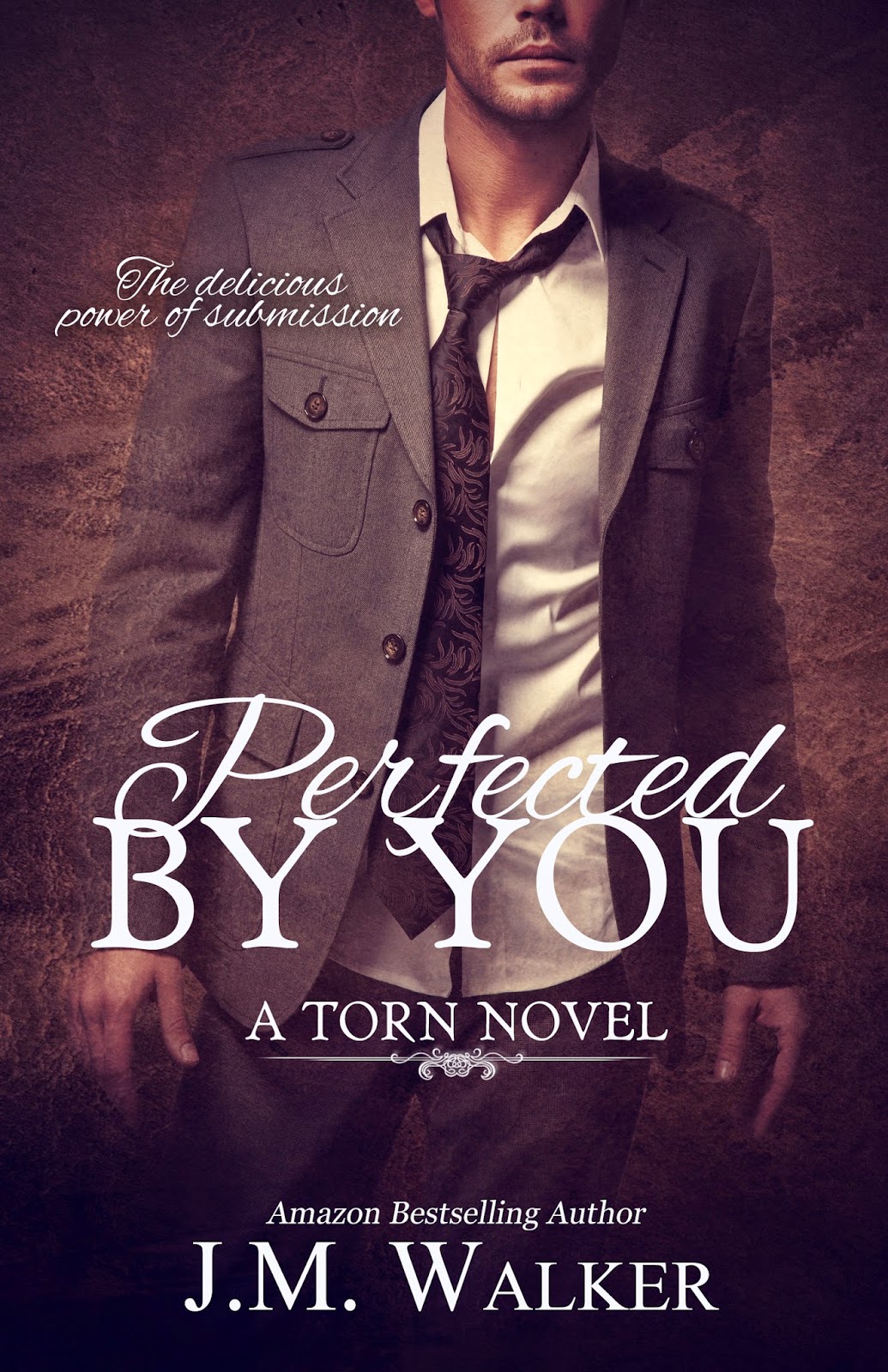 An all-consuming need… Evvie Neal was my addiction. The love I felt for her controlled me and it brought me to my knees. She was my one. My only. Destroyed as a boy, healed as a man, she was my saving grace. The first person who knew the real me. Because of her, I became stronger. Whole. A true warrior in my own personal Hell. As time went on, demons from my past haunted me, threatening to ruin what I had worked so hard to become. Strong. The ultimate sacrifice was giving up a piece of myself to be perfect. For her.

J. M. Walker sent me on a real trip with Perfected by You. The last of the Torn Trilogy was complete with the ups and downs I'd come to expect from the first two books plus all the prerequisite intrigue for a finale.

Evvie is a strong woman and it wasn't a surprise that all the men relied on her to keep them together. She's a matriarch in the making and the one everybody relies on in times of need. It's only this strength that allows her to have a relationship with Brett, because no wimp would be able to survive it.

There aren't many characters like Brett. He's dominating, broken, giving, controlling... He's definitely not one-dimensional, to cut the litany short. A former sex addict who is now addicted to his wife, there isn't a thing that he wouldn't give up for Evvie - except the driving need he feels for her. It would be suffocating a normal woman but fortunately, Evvie is just as addicted to her husband as he is to her.

Loose ends were tied up quite quickly and, through Brett's POV, many questions about the past and his current struggle were answered. If I had to pick one favorite character, it would be Dr Santos. He's a broken healer and that makes him that more powerful. His personal revelations are what made this book outstanding, in my opinion.

But. What WAS the Neal family doing? It was the sole question left open for me and one that kept me wondering throughout the novels. Were these shady men? Were they working undercover? It's not even hinted at and it still bugs me that there was never a clear answer.

Perfected by You almost made me sad that the series came to a close. I didn't want Brett's and Evvie's story to end!

Mine
My dear sweet Evvie. My wife. My lover. My one. My only.
I’m writing this as a way for you to get to know me further.
Deeper.
You know parts. Pieces. But do you really know all? I’m not a man of many words, as you know. I’d prefer to show you how I feel through the use of our bodies. Loving every inch of you, every curve, every freckle, as we move as one.
The first time that I met with Dr. Santos without you, he told me to start writing in a journal. He said it was a way for me to get out of my head. I told him he was a contradicting asshole. He laughed. I’m not a nice person when you’re not around, my sweet Evvie. I don’t take well with being told what to do. This is why I own my clubs. Why I’m the boss. Why I’m in control. I need it. I can’t have it any other way or else my life would be fucking miserable. The only good thing in it, is you. You are my strength. My light.
After I left Matteo’s office, his words bounced around in my head and I found myself at a book store. A black leather bound book filled with blank pages called to me. I remember my fingers tingling as it drew me in with each step I took towards it. The need to have the small 5x8 book took control. It was thrilling really. It was the same feeling I got when I first met you months ago.  I never told you how I felt. That moment when I walked in on you hugging Kane, a deep seeded need to rip his face off surfaced. It shocked me to the core, taking my breath away. I had never felt that way about anyone. I told you that I had an ex, someone who ripped my heart out when her boyfriend came back. Well with her, I never felt how I feel with you. I never had the urge to mark her as mine. To control her. With you? Evvie, I have to be in control of you. In the bedroom at least. Other times? You are your own woman. I know it. You know it. But I love you more every day that you submit to me when we play. I thank you for giving that piece of yourself to me. I know it’s hard to lose control. Trust me.
Now, this book is for my thoughts but I think it will be filled with so much more. This will be my gift to you, my little vixen. I can’t tell you how happy my words will be. You know my past. My history. But all you know is what I’ve told you. Let me show you what has really happened. Allow me to suck you in with my words. The only thing I ask in advance is for your forgiveness.
With this book, I’m giving you a piece of myself. It’s like a puzzle. Each journal entry a piece fitting into place. Some you may have to force until you find the right one that fits. But just know that this puzzle will reveal the real me. The whole me.