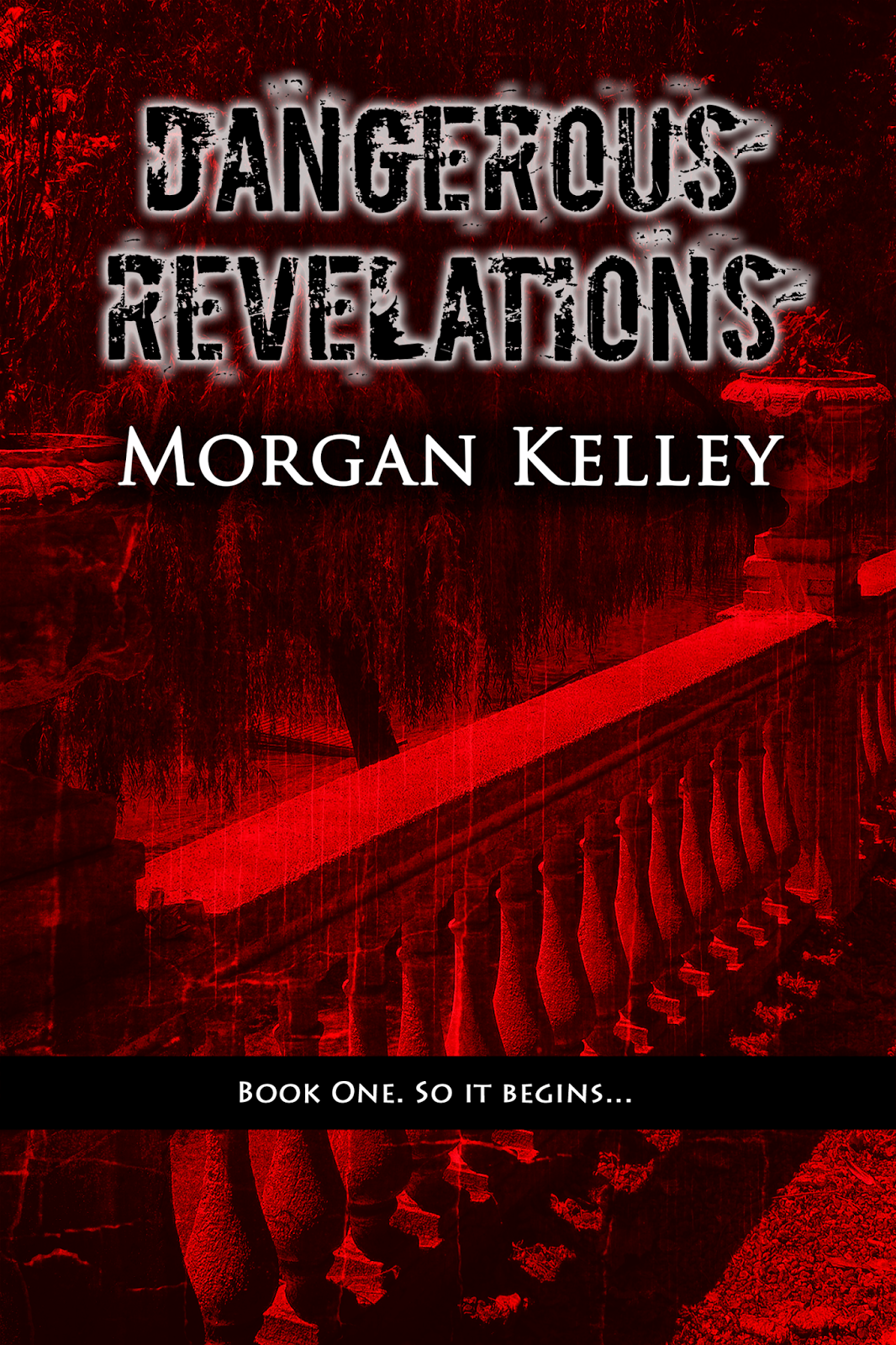 Dangerous Revelations ~ Book 1
Mistress Jolie Harcourte has lived a very long time.
She’s seen things come and go in her eight centuries, but one thing always surprises her- how humans and her kind can’t be left to their own devices.
When someone is killing humans and leaving their bodies scattered all over the town, there’s only one thing to do.
The right thing.
She has to help.
As an expert in deviant behavior, Jolie has volunteered to help the police solve this mess. Or, in this case, lead them astray while she ‘handles’ the situation. With her guardian by her side, she must navigate the slippery slope, that is a fine line between the truth and what goes bump in the night.
Everything seems in control until that fateful moment when she sees him.
Detective Flynn Brogan.
He’s trouble for women, and vampyres alike, but even more dangerous to the Harcourte society.
Why?
Because he’s about to find out the truth.
Now, it all comes down to trusting this man, chancing his betrayal, and catching the vampyre who’s risking them all.
One the truth is out, it can’t be bottled back up.
Dangerous Revelations are coming…
Now it’s a matter of who will survive.

There was a war coming.
And she was helpless to stop it.

© Copyright 2014 by Morgan Kelley LLC All rights           reserved. No parts of this publication may be reproduced or transmitted in any form or by any means, electronic or mechanical, including photocopy, recording, or in an information storage  or retrieval system without written consent from the author. All characters are fictional and any similarity to real life or individuals is coincidental. Dangerous Choices ~ Book 2
Centuries pass and yet one thing remains the same, we are predators and they are the hunted. What happens when the lines become blurred and the killers are now the only creatures who stand between humans and death?
Jolie Harcourte has taken on the responsibility of protecting those that would stake her in her sleep, since she is one of the most powerful undead remaining. Along with her mates, she has decided to stand up for humans instead of seeing them solely as food.
After being chased from Philadelphia, by a rogue vampyre, she has now moved her family to New Orleans in hopes of just surviving what is coming for them. With Jacques protecting her, and her newly acquired human mate working for the police, they once again have found themselves between the human world and that of the undead.
More bodies are turning up in the streets and fingers are pointing right at them. Now, it's a matter of time before suspicion lands at their doorsteps and they once again are hunted and chased. One thing remains the same, someone has to die, but will it be them or the killers?
May the Dangerous Choices begin…

© Copyright 2014 by Morgan Kelley LLC All rights  reserved. No parts of this publication may be reproduced or transmitted in any form or by any means, electronic or mechanical, including photocopy, recording, or in an information storage or retrieval system without written consent from the author. All characters are fictional and any similarity to real life or individuals is coincidental.

The Harcourte Vampyre Society gives other vampire stories another twist. Morgan Kelley built this alternate world where humans and vampires don't just co-exist, they have a symbiotic relationship. Vampire males are sterile so they need human males to propagate their species. In turn, humans gain protection and an extremely long life.

It's not so very different except for one point I found intriguing: these vampires had guardians. Instead of just living in a societal group or family, the head vampire (the oldest, in this case) had a guardian assigned to them. Rather strange? Oldest usually means strongest so why the bodyguard?

Jolie Harcourte leads her society of vampires and humans, with her oldest friend Jacques at her side as guardian. These two are the most beautiful and graceful beings imaginable, attracting attention wherever they go without even trying. Perfect couple comes to mind.

Doctor Harcourte comes to police attention in the wake of mysterious murders happening all around Philadelphia. Since she's the only psychiatrist specializing in deviant behavior, she's asked to help solve the case, which she does with the blessings of the vampire council - to lead them away from the true source of the crimes while they mete out justice on their own.

Her appearance causes mass mayhem around the police station with the officers being drawn to her without realizing why. All except one who tries to resist her pull - detective Flynn Brogan. He doesn't trust her or the "underwear model" who lives with her, otherwise known as Jacques.

As they draw closer to the real killer, Flynn is good enough at his job to be able catch up despite all their false leads. His tenacity leads to Jolie and Jacques bringing him into their family in order to protect him and save his life. It's Dangerous Revelations one after the other.

One case solved, but one family down. Jolie Harcourte has done so e unforgivable acts while protecting the humans around her and her local council won't have it. They've voted to exile the Harcourte Society and Flynn along with them. With only hours to spare, they must leave or be killed, and fate brings them to New Orleans.

The family settles into a large old estate on the fringes of the city to attract as little attention to themselves as possible. Flynn continues working with the police after securing a transfer to New Orleans. He's got more responsibilities now that he's Jolie's guardian after Jacques was chosen to be her mate. No one reminds him of his responsibilities more than his new partner Lily. There's something about her that bothers him deeply.

The weight of his job brings him down, too. Something is going around kidnapping and murdering children and the perfection of the kill leads him to believe it's vampires yet again. Then there is that little matter of a rival vampire society that wants them all destroyed...

His society is threatened, his lovers are at risk, and his job hangs in the balance. Can Flynn protect them all again? Dangerous Choices must be made, and quickly.

These were two extremely interesting books and Morgan Kelley was able to put her unique spin on the classic vampire meets human story. It's an excellently crafted tale with just the right amounts of intrigue, eroticism, and violence in perfect balance.

There were just two things that bothered me. One is the repeated calling of Flynn as "our detective" by Jolie and Jacques. Why not just use his name? Or wouldn't "our guardian" been more apropos by the end of the first book? I didn't get that at all.

Second, how many times must Flynn die protecting them before they trust him? Granted though, they've been betrayed numerous times by humans during their centuries of life so it might take a tad bit more. I think.

Overall though, these two first books in the Harcourte Vampyre Society series are worth it. There are twists and turns you wouldn't expect and I do love a woman who knows how to take care of herself and her family while thinking of her man (or men!) first. I do hope I can get to read the rest of this series! 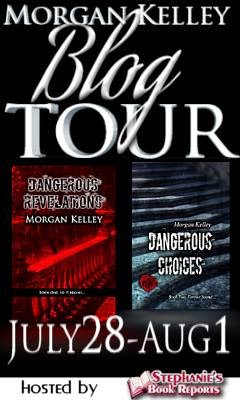