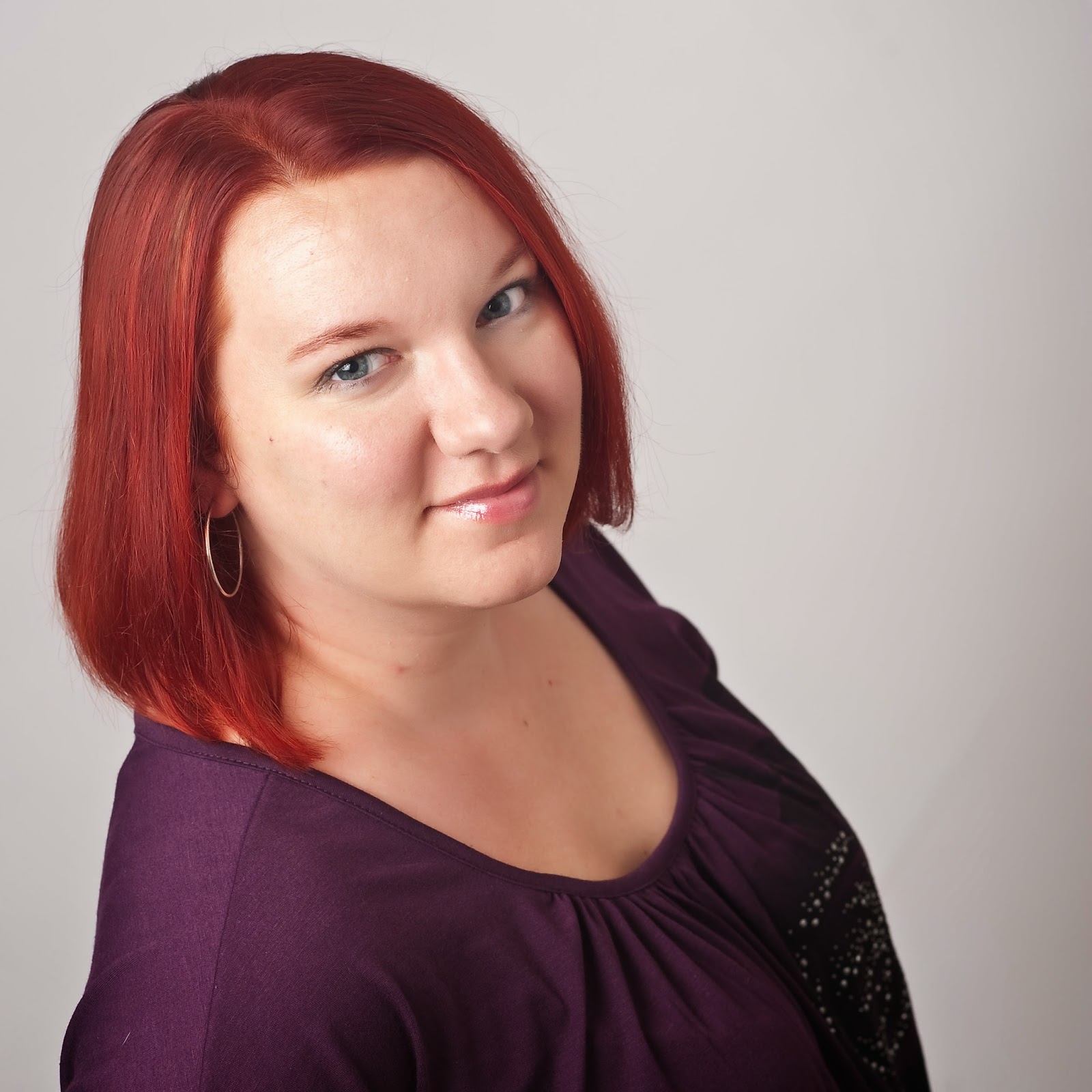 A native Texan, C.C. grew up either reading or playing the piano.  Years later, she’s still not grown up and
doing the same things.  Since the voices in her head never shut up, C.C. decided to try and profit from their crazy stories and started writing books.
Now that she has a baby girl at home, C.C.’s non-writing time is usually spent cleaning up poopy diapers or feeding the poop machine.  Sometimes she teaches piano, cooks, or spends time bugging her hubby and two beagles. 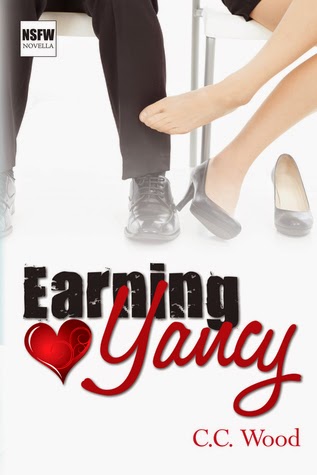 A year after her divorce from her manipulative, sweet-talking ex-husband, Yancy Stevens has settled into life as a single mother to her eighteen month old little girl. She enjoys her work, loves her daughter, and has wonderful girlfriends to lean on. While her life isn’t perfect, she’s finally back in control of it.
There’s just one problem: Charles Faulkner. Her new colleague in the office is arrogant and can’t seem to remember her name. However, it’s probably for the best that he’s a jerk because he’s also the most handsome man she’s ever seen. If she didn’t detest him, she would become a bumbling idiot every time they spoke.
After a heated argument, his attitude toward her changes dramatically and sparks of a different sort begin to fly. Against her better judgment, Yancy takes the risk and gives Charles a chance. As she learns more about him, she truly wants to let go of her past, drop her defenses and try to trust him. It’s a scary proposition for a woman who’s learned the hard way, if something seems too good to be true, it probably is.

Earning Yancy has to be one of the sweetest stories that C. C. Wood has come up with to date. While Book 1 of the NSFW Series had me laughing out loud through most of the novella, this one was funny while managing to be poignant at the same time.

Yancy and her friends star in this series and were all introduced in In Love with Lucy. She's the serious one; well, she's forced to be serious as she's a single mom who has a baby girl with a debilitating and potentially life threatening condition. Not much time for levity with that.

If there's anyone who manages to get a rise out of her, it's Charles Faulkner. He's irritating, condescending, and can never get her name right! No surprise she has zero patience with him and after a few slip ups too many, flares up and tells him what she thinks of his behavior.

He suddenly does a 180-degree turn on his behavior and is the most perfect man she can think of? Is she attracted to him or is it just hormonal since it's been years that any male treated her with consideration and care? If she takes a chance, do they have the slightest chance of the relationship working?

Charles has a wacky yet shyly sweet persona hiding under his smirk. He can keep his libido in check while dishing out the hottest, steamiest make-out scenes I've read in quite a while. Then, he spends time with Yancy and Carolena as a family, sometimes giving more attention to little Lena than Yancy expects. Mature male, anyone? This guy gets a double yes from me!

But not all is well in paradise and the unexpected appearance of someone from the past threatens the budding romance. Yancy is forced to pull on her big-girl panties and toughen up. What happens next is a painful, yet happy result for the two lovers and their families.

This quick, light read is well worth the effort because it leaves you with a sunny, happy feeling that brightens up the rest of your day. I so love how C. C. Wood writes that I plan to revisit this series -again- sometime in the near future. I don't think I'd get tired of this at all.

The ending leaves much to be desired, and I say this in a good way! Tanya has finally come clean about her painful past. Grier took a long vacation to someplace no one's aware of yet. Somehow Chelsea's not been mentioned (except for all the TMI between Lucy and Chris that gets dumped on her) and it's making me antsy. Who's next? What's going to happen? I think this book ended too soon. 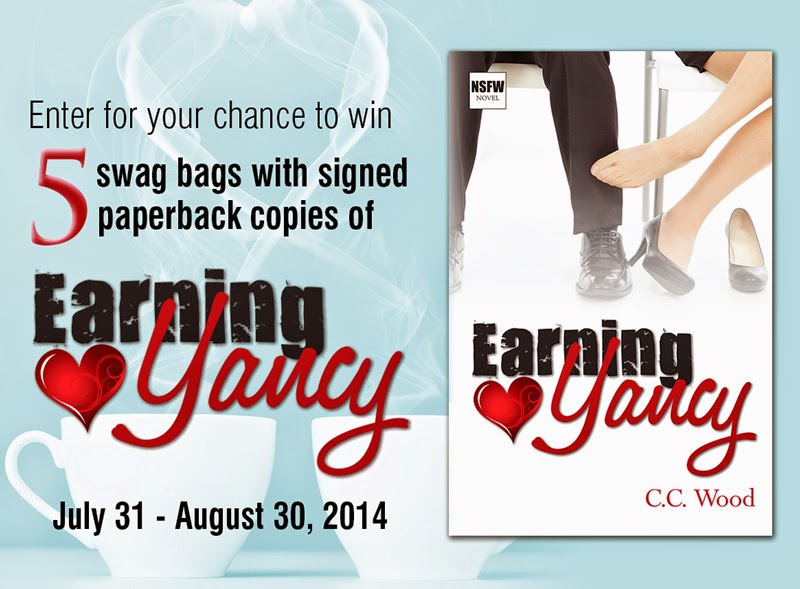 Enter for your chance to win 5 swag bags with a signed copy of Earning Yancy and other fun items.


a Rafflecopter giveaway
Posted by Ramona at 3:08 AM