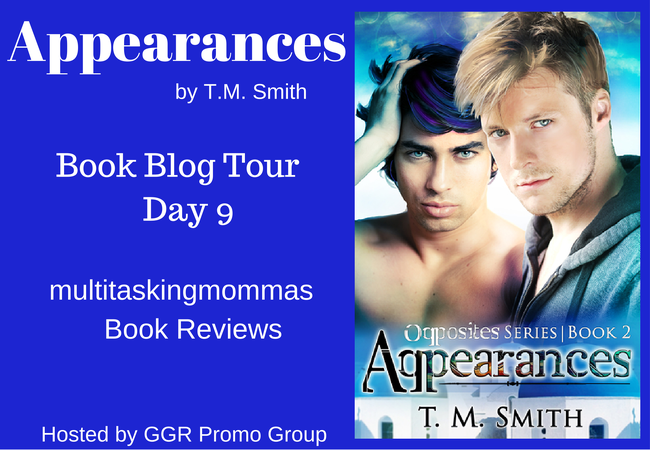 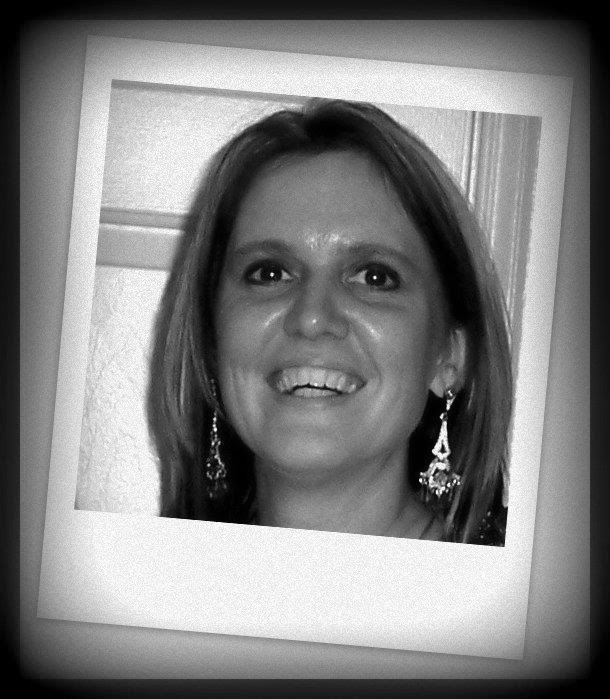 A military brat born and raised at Ft. Benning Georgia, Smith is an avid reader, reviewer and writer. She now calls Texas home from her small town on the outskirts of the DFW Metroplex. Most days you can find her curled up with her kindle and a good book alongside a glass of something aged and red or a steaming cup of coffee!
At 42 years young, she's decided to enter the next phase of her life by adding the title of "author" to her list of accomplishments that includes single mom of three disturbingly outspoken and decidedly different kids, one of which is Autistic. Smith is and outspoken advocate for Autism and equal rights for the LGBTQ community.


Her Opposites series is based outside the normal parameters of social acceptability, examining a 'what if'... What If to be gay or lesbian were the norm? What if to be straight labeled you as an Opposite and made YOU the Outkast? 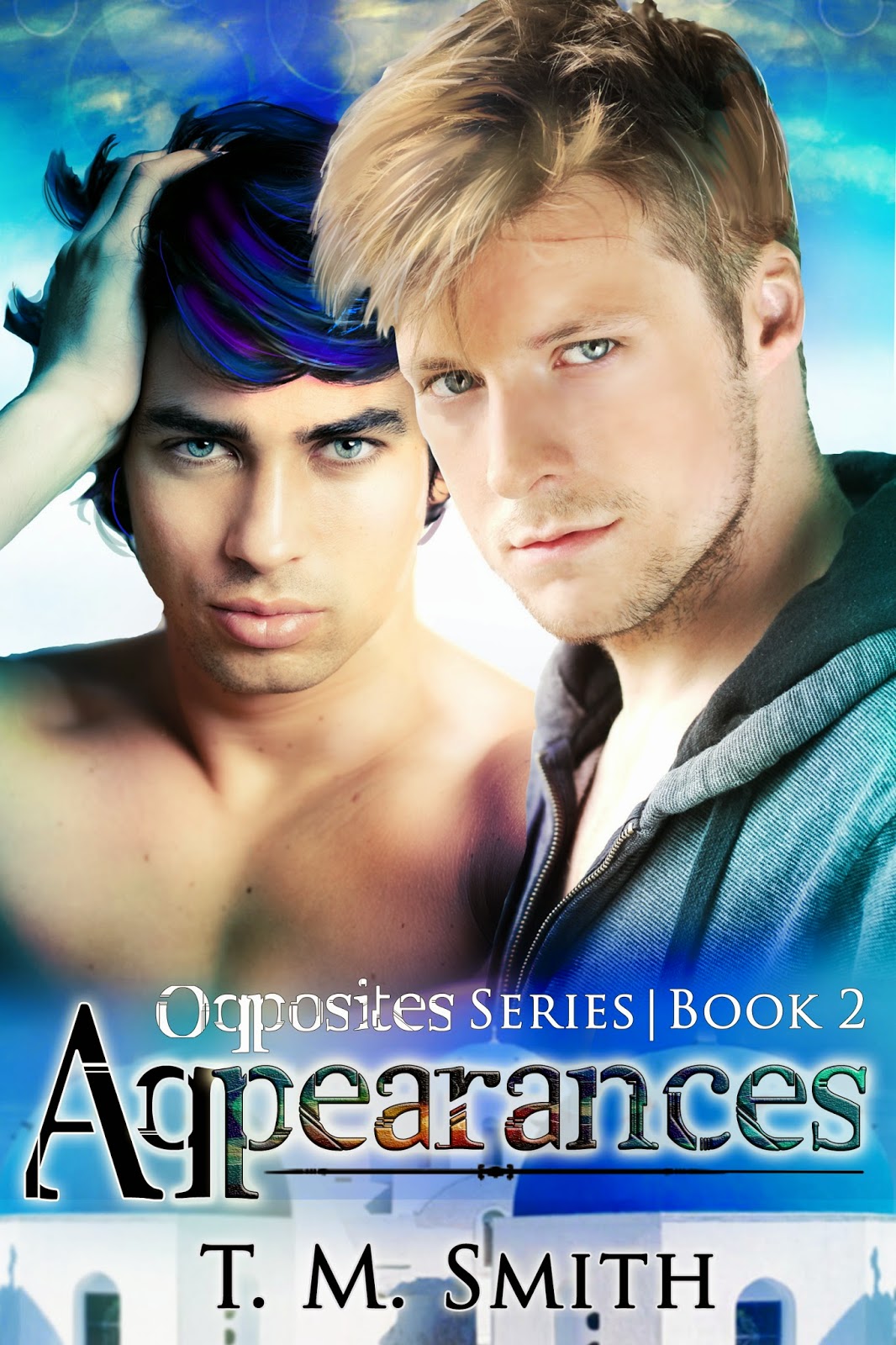 Appearances, can be deceiving.Raven and Tanis are trying very hard to merge their vastly different lifestyles, but Tanis issues with his own past could prove to be more than their fragile relationship can handle. Is their love for each other strong enough to weather the oncoming storm? Aiya and Sawyer have fought hard to be together in a world where Opposite relationships are generally forbidden. Yet, they are still forced to keep their relationship a secret while they are outside the walls of House Gaeland. Everyone assumes that the only threat lies outside their walls, the group of rebels led by Cillian. But something is happening within House Gaeland, something that hasn’t happened since GWI. And with all the attention focused on that, their guard is down. An evil that was under their nose all along strikes, and someone will make the ultimate sacrifice to save another.Appearances is the second book in the Opposites series, the series should be read in order.** Warning, Opposites is an Adult Dystopian majorly M/M series that contains explicit sexual content and relationships between gay, straight and lesbian couples. **

This was the book I had been waiting for. It disappointed for a while - but thankfully, it redeemed itself and left me happy but hung up on Raven.

The story starts off slowly, telling the honeymoon tales of love between the couples and some flashbacks of the good old days for their fathers. This whole introductory step was seemingly without direction for me but I was curious why there were some important information left here and there and left or dropped without hi nor ho. That part of the book was frustrating. When it did finally reach the part where the tale spun suddenly whirled out of hand and a whole lot of grief, then, and only then, did this book pick up and left me panting for the fast paced action and detailed story that it is. (I need not mention the STEAMY! HOT! scenes for author TM Smith really got naughty here!)

The lives of the newly weds are at their blissful stage and that of Raven and Tanis is just as blissful. Everything changes though when something miraculous happens resulting to two reactions: whole lot of grief and whole lot of happiness. These key reactions are what then sets the pace for the second (and best) part of this book. It does not let go even till the very end.  The decisions reached by all freeze the characters on their tracks but do set things into motion that sets the heart of this reader to beat fast.

Tanis never knew that his love for Raven would be put to the test, but it was. Their journey to happiness is not that sparkly but it does all end happily. As for Raven, he was being tested not only on the relationship side, but spiritually as well. The decisions he had to make were painful. The surfacing of his other talents, now that is a complication he expected but not at this strength. It is a complication that leaves us hanging.

As for Cillian. Well. Here is a tale best told with readers cautioned to read the whole story from the beginning of the series. This is a tale that I expect to read and be happy about - be it turn for the best or for the worst, I don't care. I am too curious about Cillian and what Raven is going to do about him.

Other Books In The Series 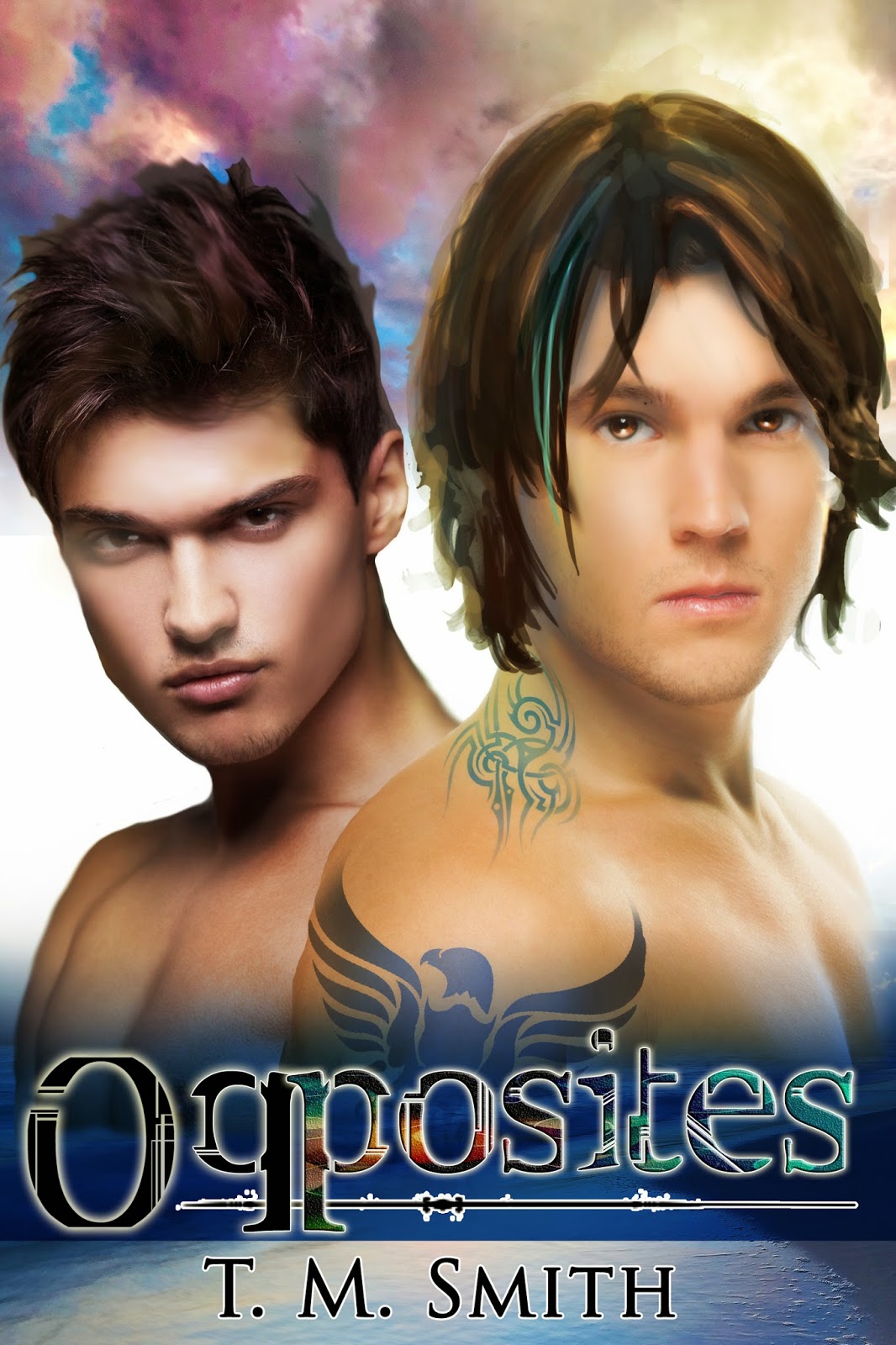 In the year 2081 our planet survived global warming of an apocalyptic scale. When the dust settled and the water receded Dr. Anthony Smith, one of only a few hundred survivors of GWI, started society anew. Having come to the conclusion that injudicious breeding played a huge role in the destruction of Earth as we knew it in the twenty first century, he worked closely with other survivors to isolate the Dionysus gene. This gene has the ability to manipulate human DNA to ensure that all male children be born gay, and all female children be born lesbians. A new society is born.
In the year 2300 Dr. Smith’s descendants are ushering in the twenty fourth century having maintained control of the government that still rules society. Twins Aiya and Aiyan are preparing to meet their matches and take control of House Gaeland, the current ruling House. But not everything is as it seems.
Love is Love.. it knows no gender and doesn’t conform to restrictions and boundaries. Aiyan has found his soul mate in Kaden, the prince of House Devi that he is matched with and eventually marries. But when the person Aiya falls in love with tests the boundaries put in place after GWI, all hell breaks loose. And in the midst of one secret unraveling, another will emerge. There is a growing anomaly that threatens to destroy over two hundred years of progression. This anomaly is known as Opposites.
*WARNING* Opposites is an Adult Dystopian majorly M/M series that contains explicit sexual content and relationships between gay, lesbian and straight couples.* 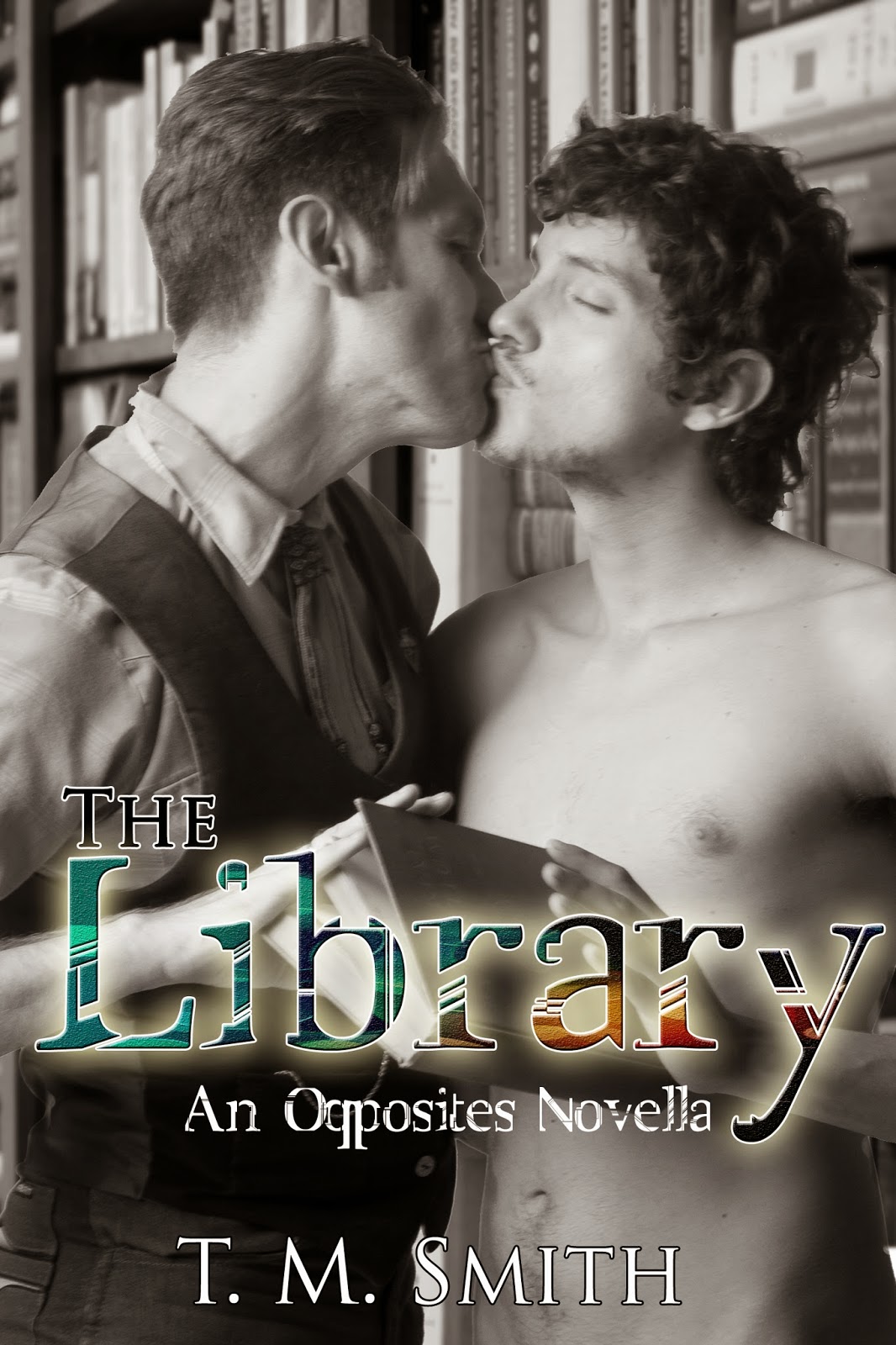 Three gay couples run amuck in this short story where clothing, beds, even four walls are all optional!
Want to know what happened that night in the library? Cirian and Rian had a fight in the library and Rian ends up naked on the desk, on his back, at Cirian's mercy.

Want to know how far things went with ice cream?A romantic evening by the fire feeding his husband ice cream leads to a lot more than heavy petting for Aiyan and Kaden.
Want to know what was going on when those birds fled?Travelling hundreds of miles, battling the rebels and then travelling back to House Gaeland will take it out of you. But when Tanis wants something, he takes it. Raven is about to be bent over a tree!
A Note from the Author: I've taken three scenes from Opposites that were cut short and elaborated on the shenanigans that ensued. I also focused more in the beginning on the relationship between Cirian and Rian, to give readers a chance to know them and their inner workings better. I hope you enjoy this free read set in my world of Opposites!
**Warning, The Library is a novella set in the same world as Opposites. It's an adult dystopian majorly M/M novel that includes consenting and explicit sexual relationships between gay, lesbian and straight couples**