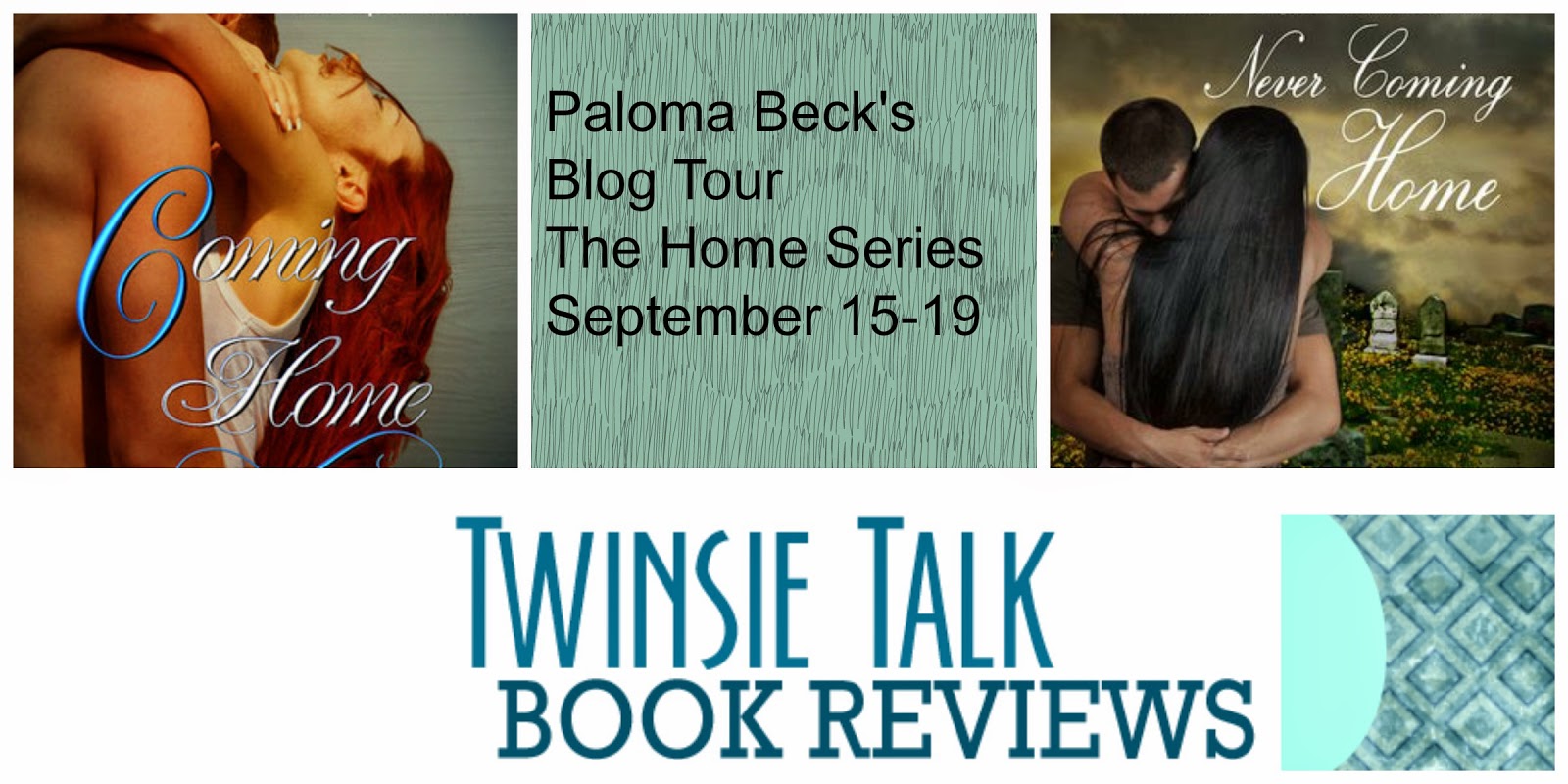 Paloma Beck is a Romance Author living a life of contradiction... she's a happily married carpooling mom writing steamy romance. It's almost naughty but she loves it! Paloma writes both contemporary and paranormal romances that are anything but PG. She published her first book in 2012 and hasn't slowed down since. Look for more information on her Website.
With her husband and three sons, the Blue Ridge mountains have been her home for nearly twenty years. There's still a special place in her heart though for New England where she spent her childhood. The lakes of Maine call her name and someday she hopes to find her way back there.
"There's just nothing like sipping coffee in the morning out on a dock. As an admitted caffeine and book addict, I believe a daily dose of espresso and a good book make any day better." 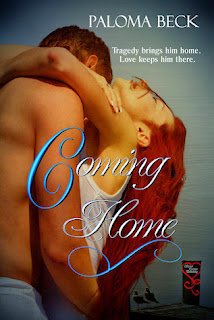 Rachel Porter, a romance writer, has told her three sons tales of finding their true soul mate since they were just boys. She lives with the belief that there is but one match for every person. Now as men, they have yet to discover their soul mates. That is, until they come home…Ryan Porter, Rachel’s oldest son, needs a change from his busy city lifestyle. After five years of living in New York and establishing his own real estate firm, something is still missing. When a family tragedy brings Ryan back to his family’s rural home, he meets Tyra. She just might be the catalyst for the change he needs, redirecting the course of his life. But first he must accept his relationship with his parents and embrace Tyra’s secrets. 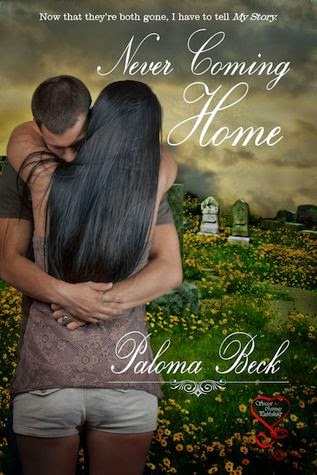 
I have a story to tell, a story I promised never to tell. Hell, it isn't even one I wanted to live through. I just can't keep it inside anymore... now that they're both gone. I have to tell My Story.Rachel Porter tells her sons about the love of her life, about their father and about their life together. This novella tells the story of the beginning of the Porter family through the Vietnam War, too many losses and a new beginning. It's a tale her sons won't forget, and one that could change them for all time.

Coming Home is Ryan and Tyra's whirlwind romance, set incongruously against the backdrop of his father Robert's wake and funeral. But it's the memories of the love his parents had which makes her wish for these feelings to be true! Sounds confusing? It's not, once you start reading. This closes the argument of balancing work and family while finding compromises that makes a relationship tick.

Ryan's job as a real estate agent echoes his father's, except they're working in different states. Although he was groomed to take over the family's business, he opted to strike out on his own and made a success of himself - at a steep price. The news that his father is in a coma comes at a cross point of where he's going with his business and love life, and he feels he may just get all his answers at home.

Tyra's known Ryan for a very long time, even if he was never aware of it! He is interested in her, yes, but will he still be after he learns all her secrets? It might help that Henry, Ryan's younger brother, is very close to her, but Ryan could come to a very different conclusion. Can this disparate two make themselves a couple? Of course the answer is yes, but how they get there is what this is all about.

Never Coming Home is more poignant. There was a big question left unanswered about Robert and Rachel's relationship that their sons Ryan and Davis couldn't understand. Even Henry, the youngest brother that opted to stay at home, didn't know the whole story of how special their father truly was.  Rachel decides erase the confusion and tell them the story of her two best friends - and her one true love. A short story it may be, but there is more emotion packed into it than the previous book in this series!

Now that I've read the first two of The Home Series, I have some questions of my own for Paloma Beck. Where is Davis disappearing to? Who's finally going to capture Henry's heart? I hope I can get the answers soon!