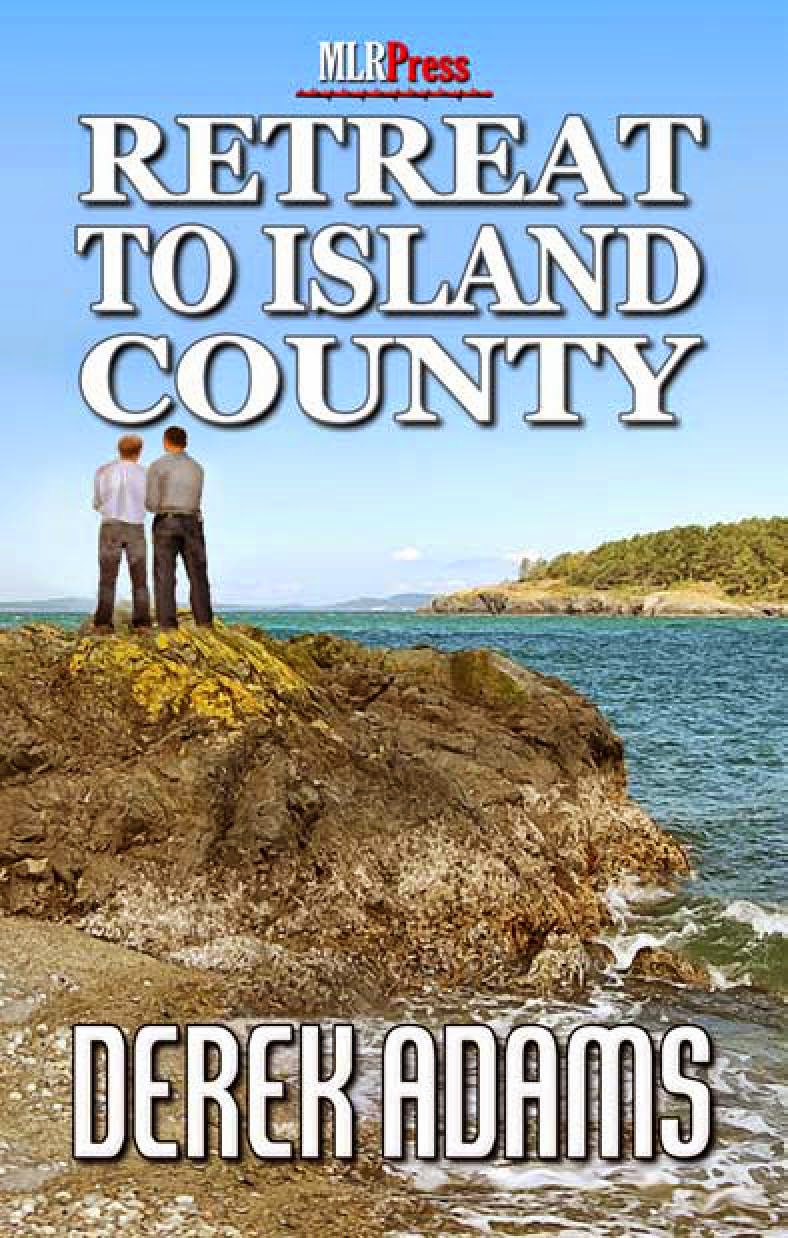 Is it possible for two men to overcome betrayal and tragedy to find happiness?
One man is betrayed by a faithless lover. Another is devastated when his lover is lost to an act of terrorism. Can they put the past behind them and come together to forge a new bond? Ben and Rick must not only fight the ghosts of their pasts, but also face a real and present danger when a child is kidnapped by his white supremacist father. Will they be able to overcome the sinister forces that threaten to destroy those they love and keep them apart forever?

Have you ever read a book where, before you even realize it, you were smiling goofy and your face was hurting? Well, this is one of them. I really didn't think much of this story, to be perfectly honest. It was a comment my hubby threw at me asking me why I had a silly and dreamy smile on my face that I realized how much I had fallen in love with this story.

It is not a formulaic romance where the main characters, as described on the blurb, both had histories that hurt and changed them both then they meet and wham-bam!-thank-you-sir-tango-sheets. No, this one begins with a young Ben meeting his partner of ten years before the heartache and betrayal. After he deals with the blow intelligently but vindictively, he shoots off to Island County and takes time to adjust to his new community and meet new people. Maybe, he could now actually do what he dreamt of doing since he was a kid: an architect.

Three chapters in, we meet Rick and he is a hunk of a ranger who throws axes. Meeting Ben was nothing really out of the spectacular but developing feelings for the man threw him off. He had lost his best friend, lover and partner in a terrorist act and he never really got over that loss. The sense of betrayal brought on by his developing feelings for Ben did not make sense - but also made sense.

The two men get to know each other, have some fun, laughter and a few heart to heart talks as their romance starts to unfold. Come in the sub-characters in the form of little Joey whose moms were dealing with more drama and angst than anyone could handle logically. Truth is, this is where all the angst comes from, not from Ben nor Rick himself - which in itself, as a plot, is unexpected, but was such a blast of fresh air from the usual formula of angst-ridden-romance plots.

No, I really did not expect to smile goofy over this one but I did and I still smile at how it all ends. This is one book I could read over and over again for it is a romance, pure and simple. And that is the best kind for me.