Review: Pitch (Transitions #1) by Will Parkinson 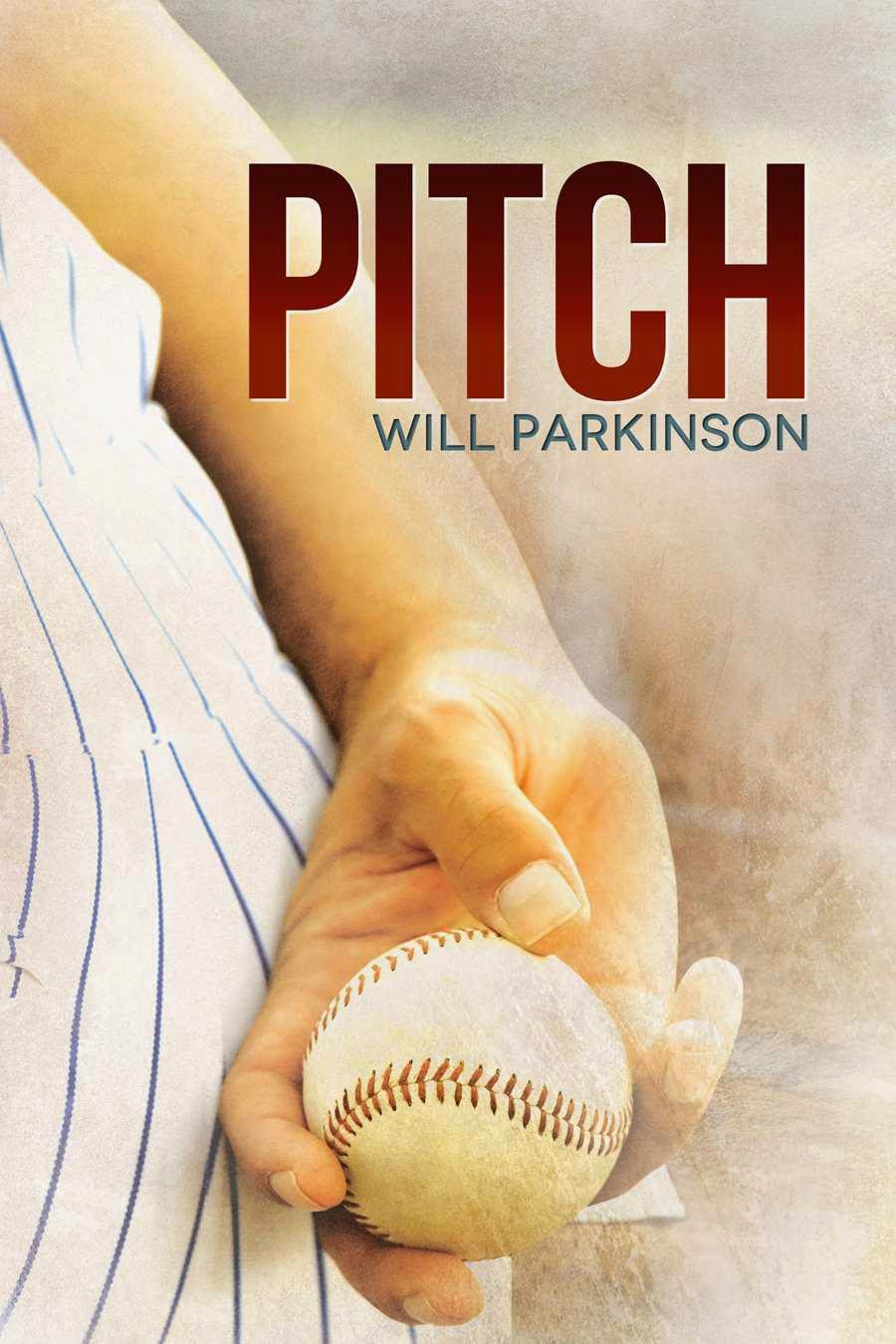 The day Jackson Kern walks into Taylor Andrews’s classroom is a momentous day in Taylor's life. He's had crushes before, sure, but as time goes on, this is starting to look a whole lot more serious. Still, Jackson doesn’t return Taylor’s feelings.
Taylor has his own admirers, though. Kevin Richards is used to getting what he wants, and what he wants right now is Taylor, so when Taylor rejects him, Kevin retaliates. At first Taylor’s entourage rallies around him, but then Kevin takes his deception one step further and Taylor sees his support dwindle, teaching him the valuable lesson about who he can truly consider a friend.
* A Harmony Ink Press Young Adult Title


Taylor had had a crush on Jackson Kern from the moment he saw him walk into the classroom. The crush only intensified after seeing the young man pitch his ball. But the BUT came in the guise of Jackson's cliquey cheerleader girlfriend who did not mince words telling him how Jackson was disgusted with his sooo obvious crush. Heartbroken and angry, Taylor widens his distance but continues to support from afar. It is only his best friend, Ben, who knows what lies deep in the heart of Taylor. When his grades needed remedials, he takes Ben with him to become a peer counselor at a summer camp for troubled youth where they meet his teacher's son, Addy. Soon the three find their footing and who was once a recluse and uncommunicative youth, Addy is now on the path to healing, thanks to Taylor introducing into the art of painting out his feelings. With the summer success guaranteed, Taylor, Ben and now Addy, are on the path to a better future. The only  thing holding Tay in is Jackson. He still does not know how to get over that one. This is when he meets Kevin.

When Tay walks into school mangled and banged up, Jackson did not know what to do. Conflicted between his need to protect and Tay's obvious disgust of him, Jackson needed to find out who or what did that to Tay. When he does find out, it brought about a reaction he hid from Tay. But first, he needed for Tay to see him. He was done with hiding in the closet.

This is a young adult book and I don't read a lot of it but after reading just a few chapters into this one, it really held my attention. True, there is a feel of this being all over at some points but these were too minimal for me to be angsty about. What held my attention was the flow of words through this read that made this a fast one to finish. For me, that is a sure sign that I was not lagging behind the author's words and also my attention was grabbed.

If there are two things I have to be iffy on, it is Jackson himself. First, his reaction was a bit of a surprise, although it was hinted on a bit before he finally revealed himself. If only the author made Jackson's character more tangible for me, then I would have rated this higher. Second, after the attack, what happens to his pitching? However, as soon as Jackson came out of his shell, he just became such a great character to read. A loving and sweet young man who knew his love for Taylor was real.

Overall, despite the obvious holes in the plot, this really came out as a relaxing and entertaining read that was really romantic in a young sense. There is no erotica here so that calmed my mother-heart. As it is, this is a sweet, sweet romance between two young men who are finding themselves within a relationship that may have started off on the wrong foot but thankfully, it all ended delightfully.


Posted by multitaskingmomma at 8:00 AM