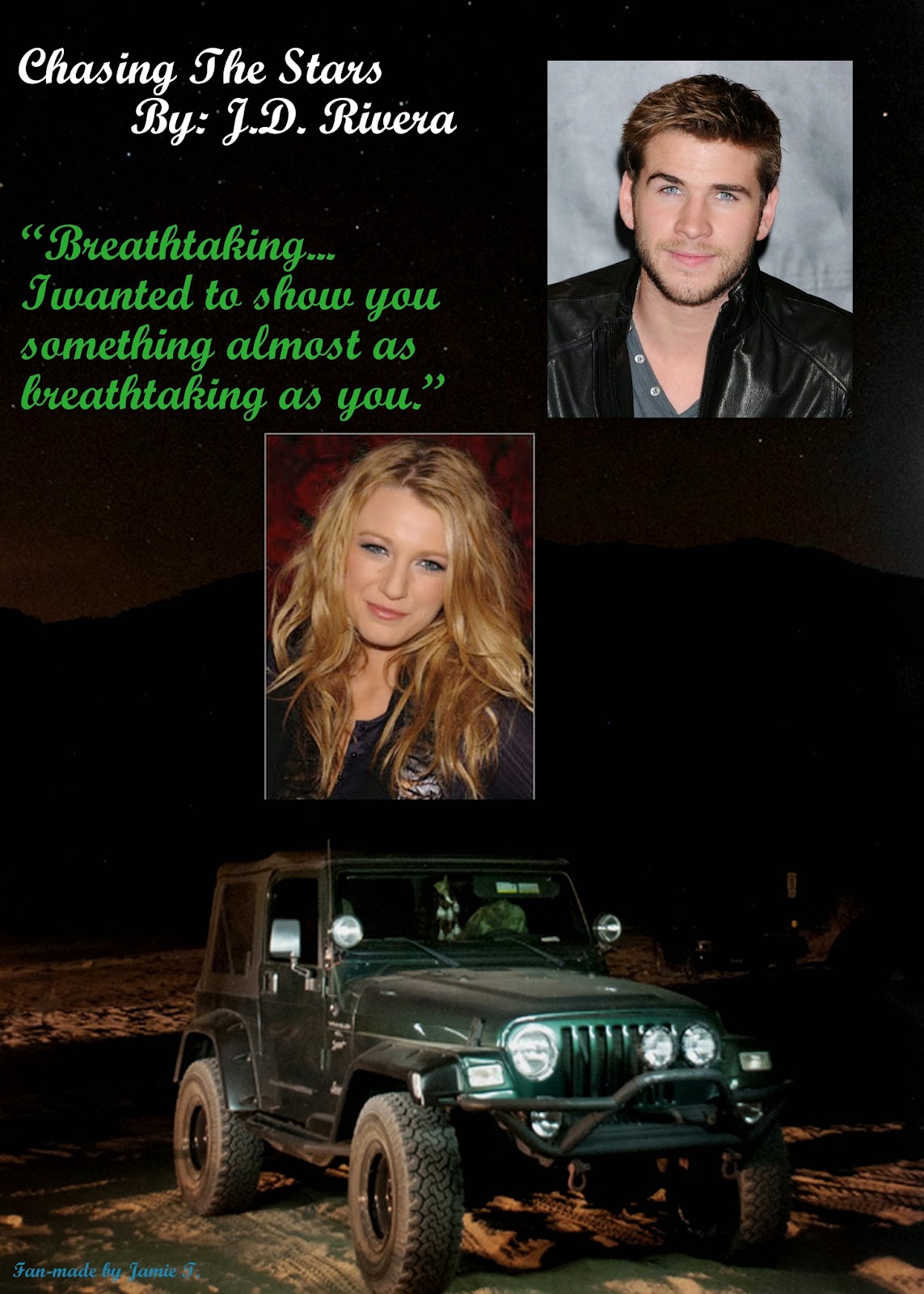 Mackenzie Blanchard’s life wasn’t easy; never had been, never would be. She thought things were looking up when she started yet another new school her senior year. She made friends and was enjoying life the best she could.
One friendship turned into something more, and just when she felt safe, things were ripped apart.
Hayes Morgan had never cared about anyone but himself. He was living the life he wanted, just having fun. He never dreamed that he would fall for the new girl in school.
What started out as a sweet friendship turned into something he never thought possible, until she vanished...
Their paths collide a year after they last saw each other, but they are both harboring secrets. Will they be able to trust and love each other again, or will the secrets rip them apart forever?

Chasing the Stars is truly a sweet book, although I had to laugh when I realized how old the main characters were - I assumed they were seniors in college, not in high school! However, there are many stories (and quite a few couples I know) about teens who were high school sweethearts and are still together today, which makes J.D. Rivera quite the sentimental, and romantic, author.

Mackenzie is a serious, aloof girl. She doesn't have any choice as she's been forced to move from town to town, just waiting for the day her father gets drunk enough to be fired from his current job and uproot his family to search for another. Neither can she afford to have friends because they'll be left behind, anyway. And it's easy to believe the lie she is no-good trailer trash. But there's a little glimmer of hope in her senior year. She meets friends who don't care about her parentage or where she lives and catches the interest of the hottest boy in school.

Hayes knows he's hot because all the girls tell him so. Man-whore (or boy-whore?) to the extreme, he'll sleep with anyone who has the right parts, all the while letting them know he's only into them for the sex. It's a credit to his charm when girls chase after him despite his behavior. He's happy with his life, until his new seatmate is also the new girl in school - and has no interest in being his girlfriend or a romantic interest of any sort.

Mac is the perfect girl friend for Hayes to express his sensitive, caring side to. She needs protection and doesn't mind when he hooks up with yet another female. But Hayes apparently cares when his teammate Jace shows interest in Mackenzie. Is friendship enough or should he push for more?

While the main characters were all in high school, they were facing very serious and adult problems and choices. There's no belittling these teens' situations, either. Each choice would affect their lives in a huge way and it's the support (or lack of it) from friends and family that helps them make their decisions.

It's not a surprise that Mac handles herself much better than Hayes. Although, I can't fault him. While he reacts as expected for a high school senior, when he becomes aware of the situation Mac is in, he is as mature as someone in his thirties. If only there were more people like his, regardless of age!

The unexpected maturity shown in Chasing the Stars makes this work of J.D. Rivera something I'd recommend as required reading for teens! It's not just fun, after all. The party has to come to an end sometime and guess who's responsible for the clean-up? 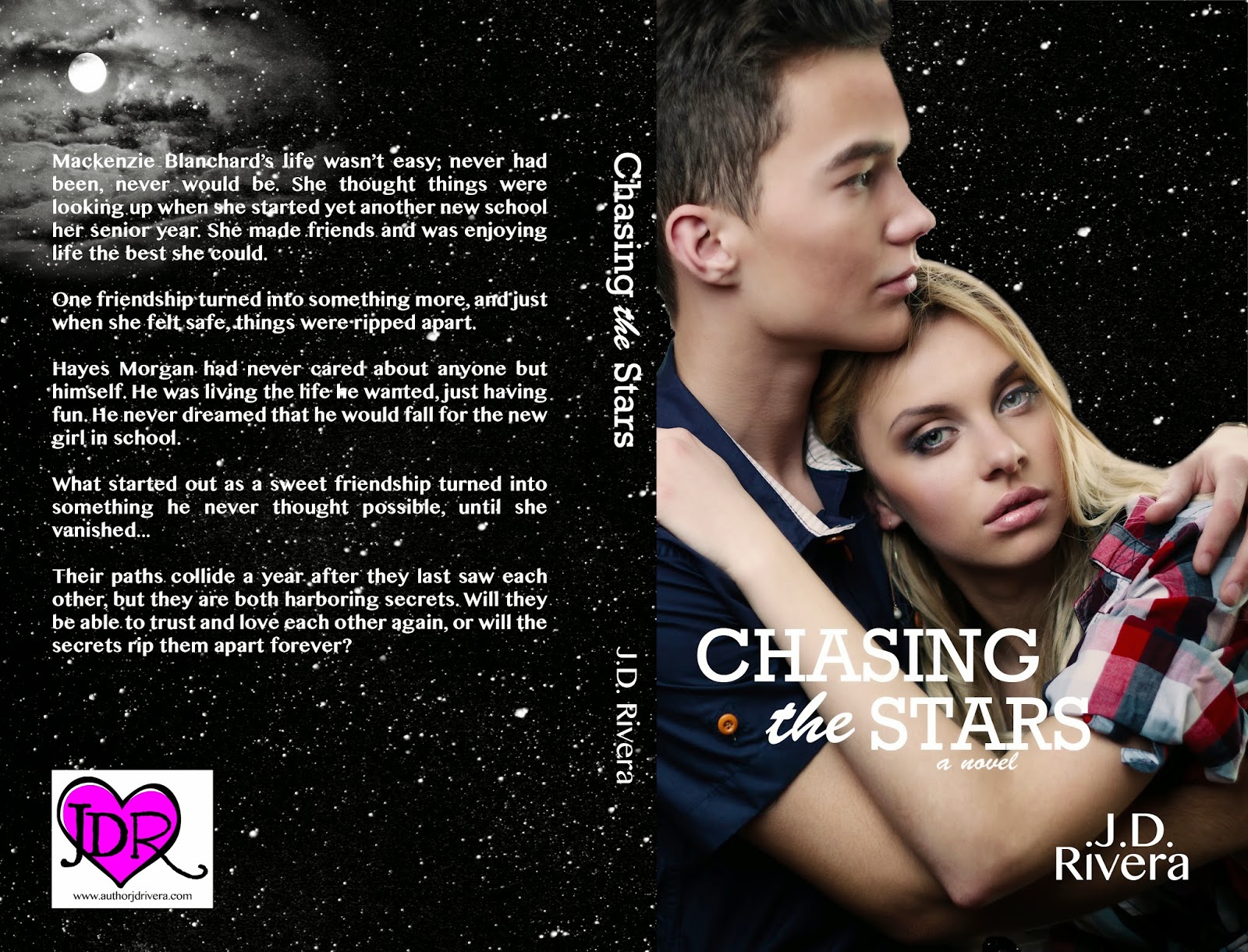 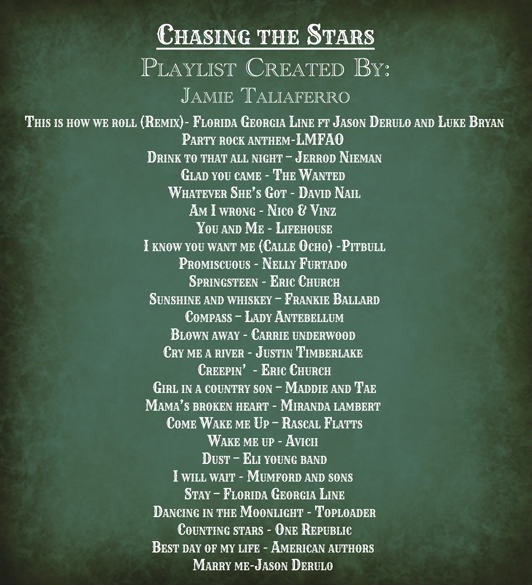 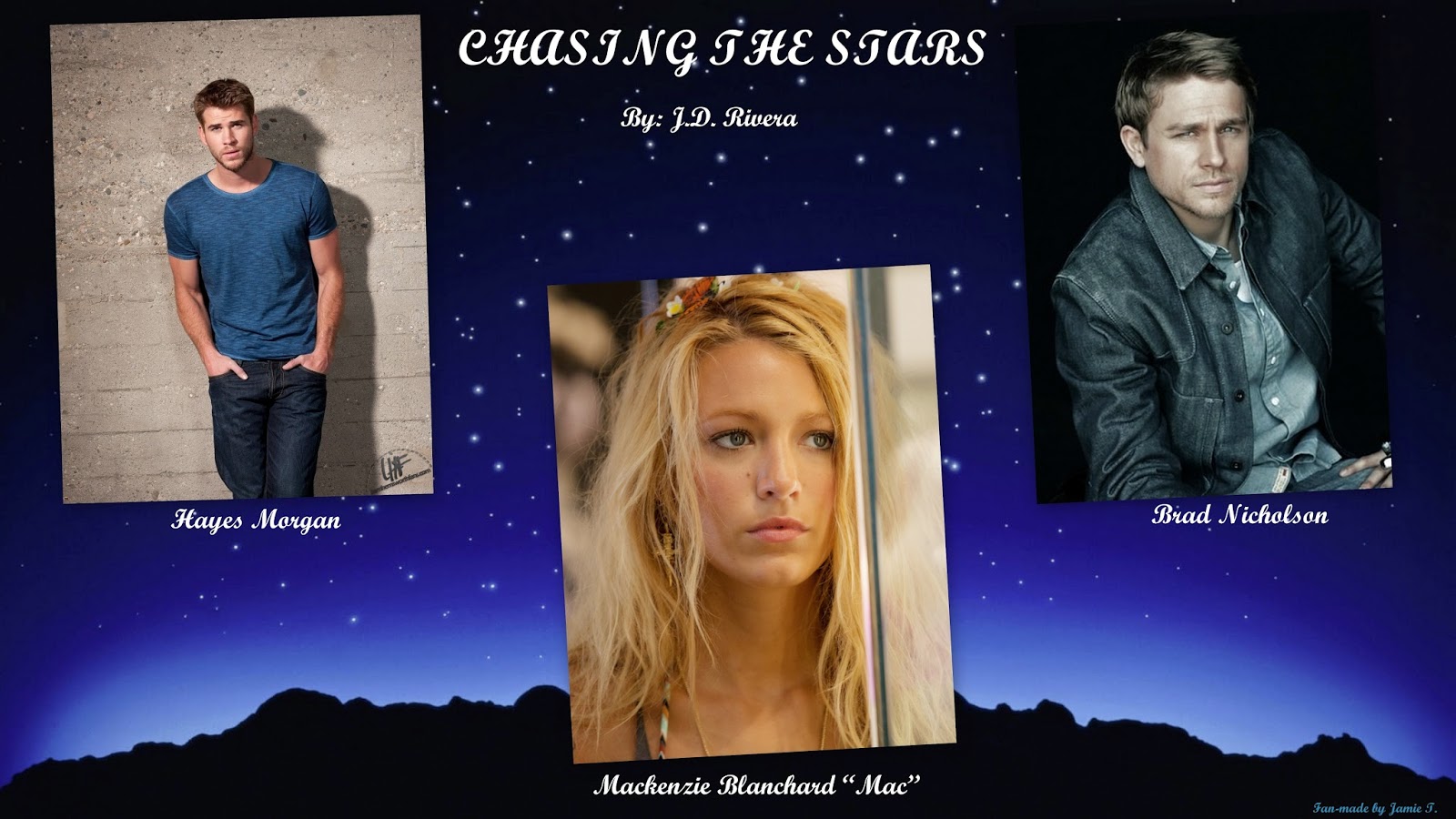 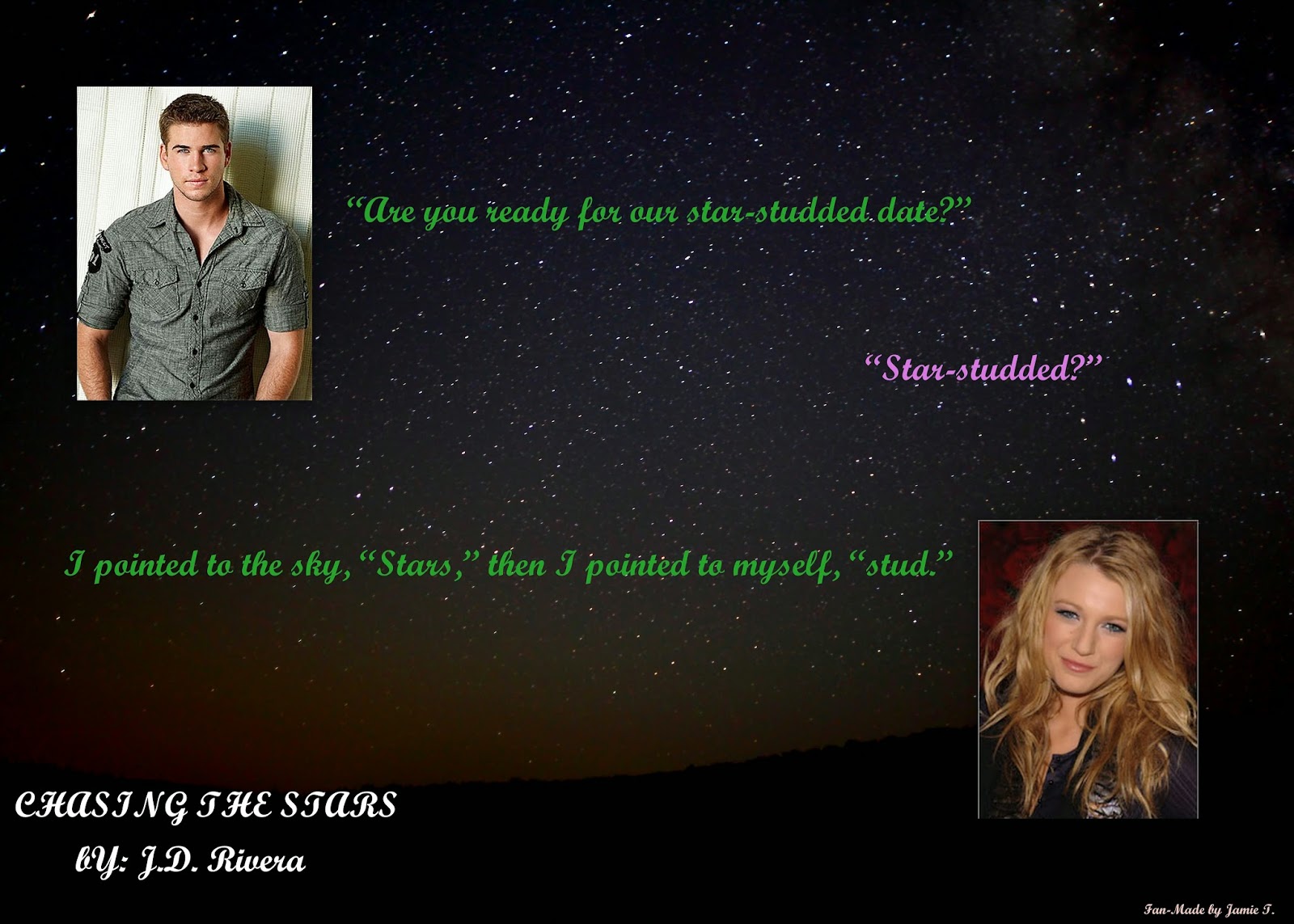