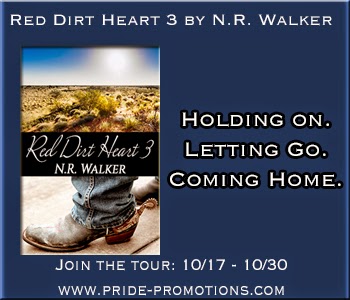 Who am I?Good question…I am many things: a mother, a wife, a sister, a writer.I have pretty, pretty boys who live in my head, who don't let me sleep at night unless I give them life with words.I like it when they do dirty, dirty things… but I like it even more when they fall in love.I used to think having people in my head talking to me was weird, until one day I happened across other writers who told me it was normal.I've been writing ever since… 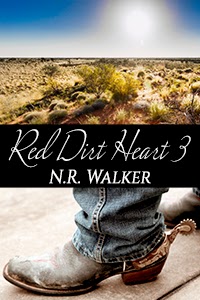 Life for Charlie Sutton has never been better, or busier. With Travis now a permanent fixture of Sutton Station, a permanent fixture at Charlie’s side, Charlie’s convinced he couldn’t do anything on his ever-growing to-do list without him.
He can run a multimillion dollar cattle business, finish his degree, try and further the local beef industry, deal with staff issues, Ma’s failing health, and an attention-demanding wombat. He can even deal with an unexpected visitor and some shattering news.
He can deal with it all, as long as he has Travis.
But what happens when he doesn’t?
Red Dirt Heart 3 is the story of Charlie Sutton finally realising he can be the man Travis Craig deserves, even if he doesn’t have Travis. It’s a story of love, family, holding on, letting go and coming home.

I just love this series and this one came out so sweet. No, not because Travis and Charlie are getting sweeter. Well, they are, but what I meant was Nugget the wombat!

This continues the story of two men who found each other in the red dirt that is the heart of the Australian outback. Set in one of the most arid and hostile environments, Charlie and Travis get closer each day and Nugget managed to worm himself into the heart of Charlie, which he never expected. Really, it has to do with Travis who managed to break down his walls and made him more open to love and even managed to get him to express it.

After that fateful day he outed himself, Charlie finds himself on the cover of the magazine. Not a place he wanted to be, he just wanted to run his station the way he knows how. With Travis at his side, he realizes that he could have a better and happier life. Success was well within his reach for now he has a chance to have a fixed income in the next three or five years, again thanks to Travis. When Travis had to go back to Texas, that was when Charlie realizes that he may not be able to go on. Not even with the adorable Nugget around.

Charlie has to deal with a whole lot of staff issues on top of a personal one he never even imagined. Someone comes back and dumps a whole lot of surprises on his lap. He deals well with Travis but when the other leaves, he cannot deal well. Skyping helps, but when that, too, disappears, now that is when the whole drama just seems to escalate and we watch and read Charlie just try to try.

This is a great installment to the Red Dirt series and we see how both these men's relationship mature from the first flush of lust to that of a deeper love they could not imagine life without. We also see how Charlie deals with a different kind of pressure without Travis around. We read that both men are better together  and compliment the other. It may have only been a year, but it is apparent to all: Charlie cannot do without Travis and vice versa.

This is a series that continues to grow, and maybe that is why I love this so much. And everytime I read one installment, I am left satisfied, happy, but curiously wanting for more.

We climbed into the ute and Travis drove, only mumbling under his breath once or twice about what side of the road he was on. I thought we were headed to find something to eat, but he pulled up at a pet store.
“What are we doing?”
“You’ll see,” was all he said as he was getting out.
I followed him into the pet shop, past the puppies, fish and birds down to the kennels and produce. When he stopped at cat beds, I shook my head. “Oh, no no no. We’re not getting a cat. We used to have one, it lived in the shed and the bloody thing was feral.” 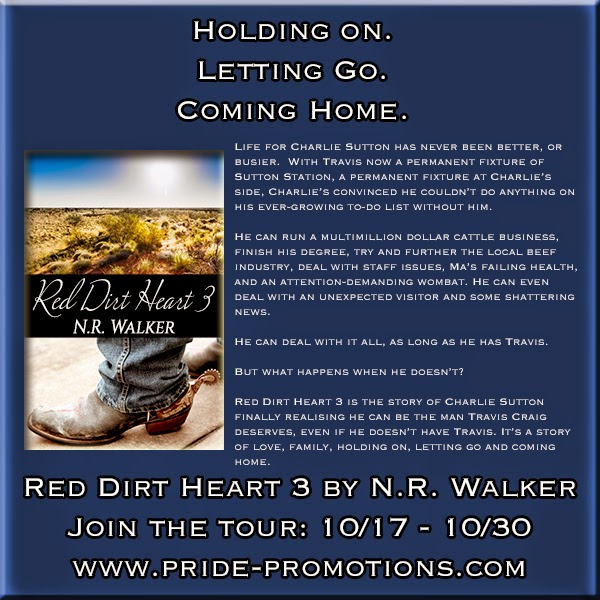 He didn’t even look at me. “It’s not for a cat, Charlie.” He picked up a cushion-box looking thing with a hole in the front. The label called it a cat igloo. “It’s for your damn wombat.”

“Oh,” I said brightly. “Well, that’s okay then.”
He pushed Nugget’s new bed into my chest. “So he sleeps in his bed, not ours.”
A sales guy, about eighteen years old, walked up and was looking at us funny. He probably just heard what Travis said, and I didn’t care. I just shrugged, guessin’ that I’d come a long way in the last six months. “How did I know he’d think it was playtime?”
Travis sighed and turned to the sales assistant. “Do you have any feed pellets for wombats?”
He raised his eyebrows. “Wombats?”
I nodded. “Yep, you know, ‘bout this big,” I held up my hands to show him, “shape of a brick, cute little thing.”
Travis took a god-fucking-help-me breath. “About a year old, pain in the arse, stubborn as hell, boot-chewin’, gets into everything type of wombat.” 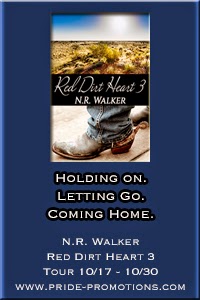 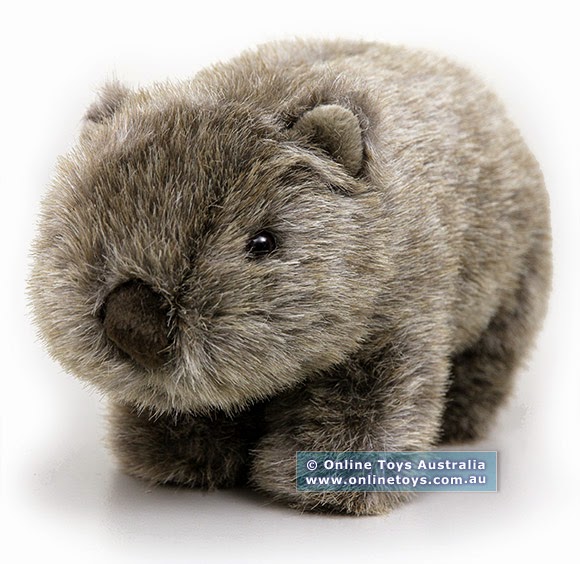 Rafflecopter Prize: One of 3 e-copies of Red Dirt Heart 3 or a stuffed wombat toy!
a Rafflecopter giveaway