I love wild romantic stories, grunge era flannel, my vintage Kenmore sewing machine, embroidered dishcloths and absolutely everything that has to do with 1980s pop culture (i.e. leg warmers, scrunchies, big hair, early Madonna, boom boxes, wood paneled walls, stonewash jeans, etc).
If you believe in Happily Ever After and the unique magic of a John Hughes film, chances are I'll love you too!! 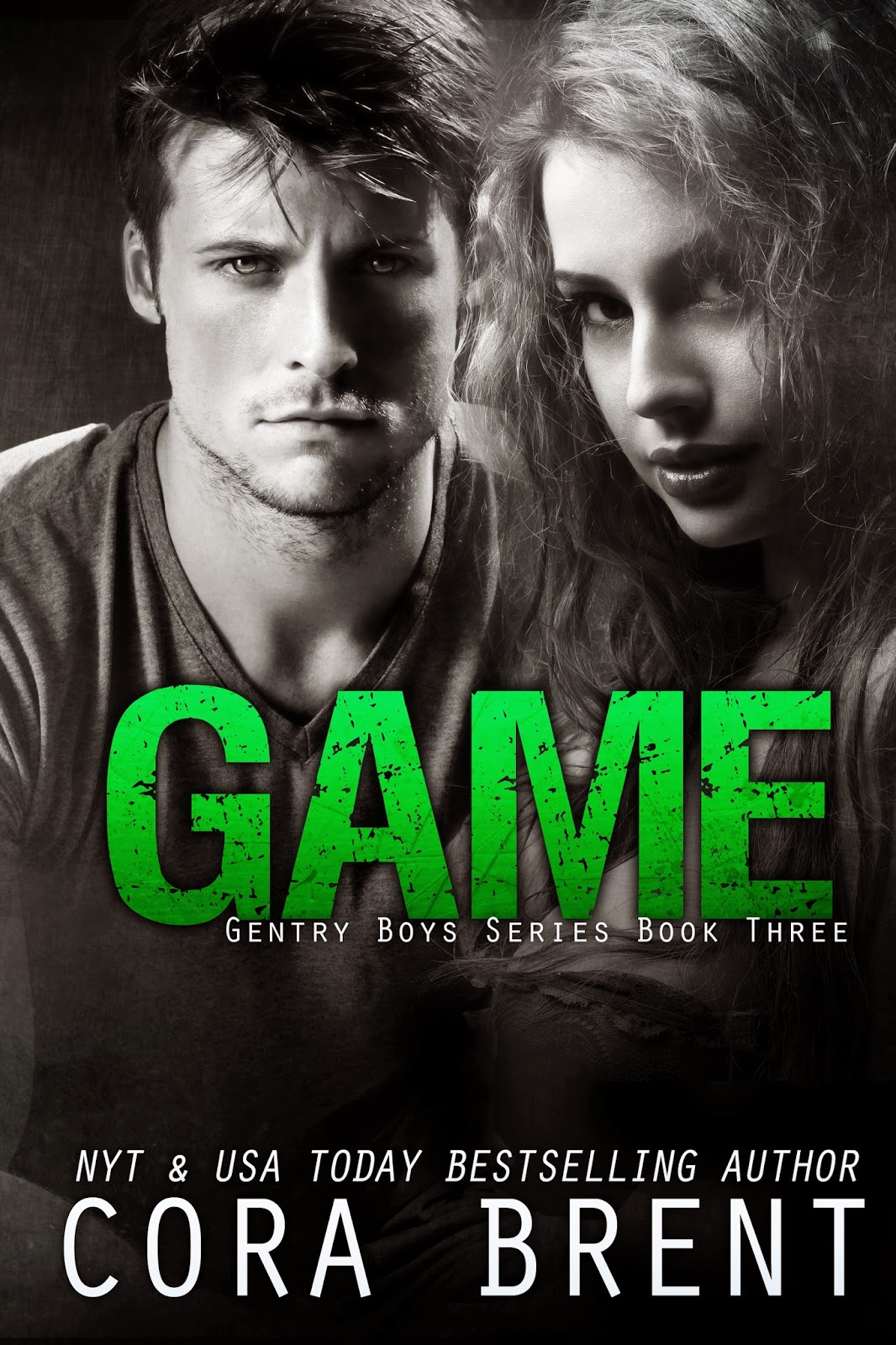 “What the hell did I do?  I’d gotten dirty with Chase Gentry, one of the most crass and vulgar guys I’d ever known.  But I need him. And I hate  that I need him.”
Stephanie…
As a bookie, I know more about money lines, pay  sheets and point spreads than any six men.  I always thought I was in control until a rotten betrayal taught me otherwise.  The price was my dignity and I can’t bear to make any more mistakes.
Chase Gentry figured it would be easy to get to me.  He thought I was like every other girl, just dying to spread wide for him.  I knew it was a rotten gamble to get mixed up with a guy too smart and too hot for his own good.  Chase is destined to be as much trouble to those around him as he is to himself.  But it’s too late.  He’s already won my heart.
Everyone around us insists that we’re wrong for each other, too intense, too explosive.  Everyone might be right.
Chase…
Gentry men aren’t supposed to be very bright.  We’re big.  We’re  brutal.  Women can’t wait to invite us inside.  I know I can have  any one of them I want any time I want.
It seems unlikely that some bad-tempered chick and her New York attitude  would keep my interest but here it is. Stephanie has no idea what she  does to me.  I want that girl in more ways than I can even talk about.
It should have been enough to have her and be done with it.  But no  matter how volatile we are together, it’s never enough.  To hell with   anyone who objects.  I’m not letting her go. 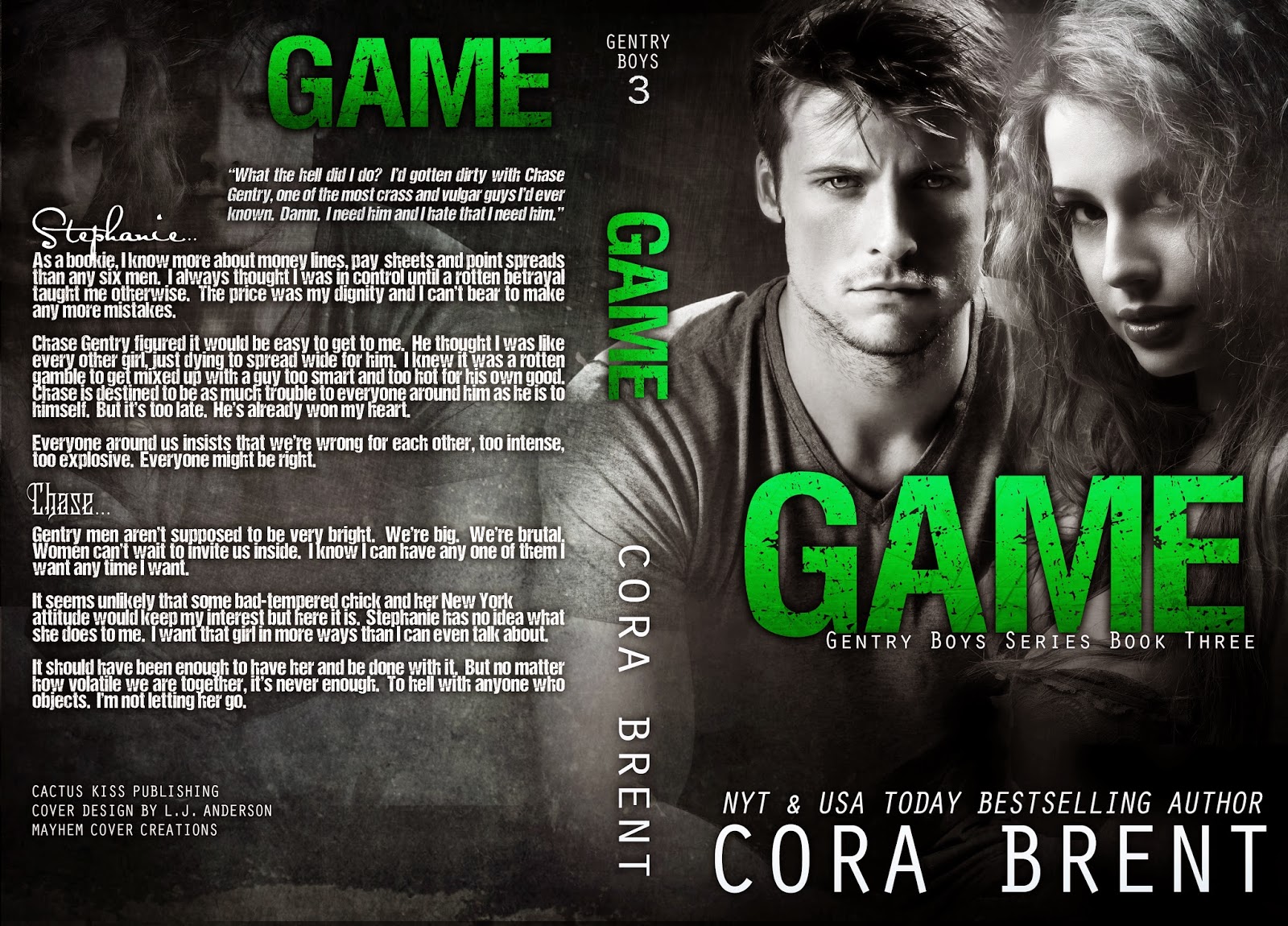