Morgan Parker is the pen name for a shy and introverted former banker. Because he could never balance his cash at the end of the banking day, he made up stories in order to keep his job. None of those stories was Textual Encounters, which is great because readers will discover a truly unique and original romance that has never been told before. 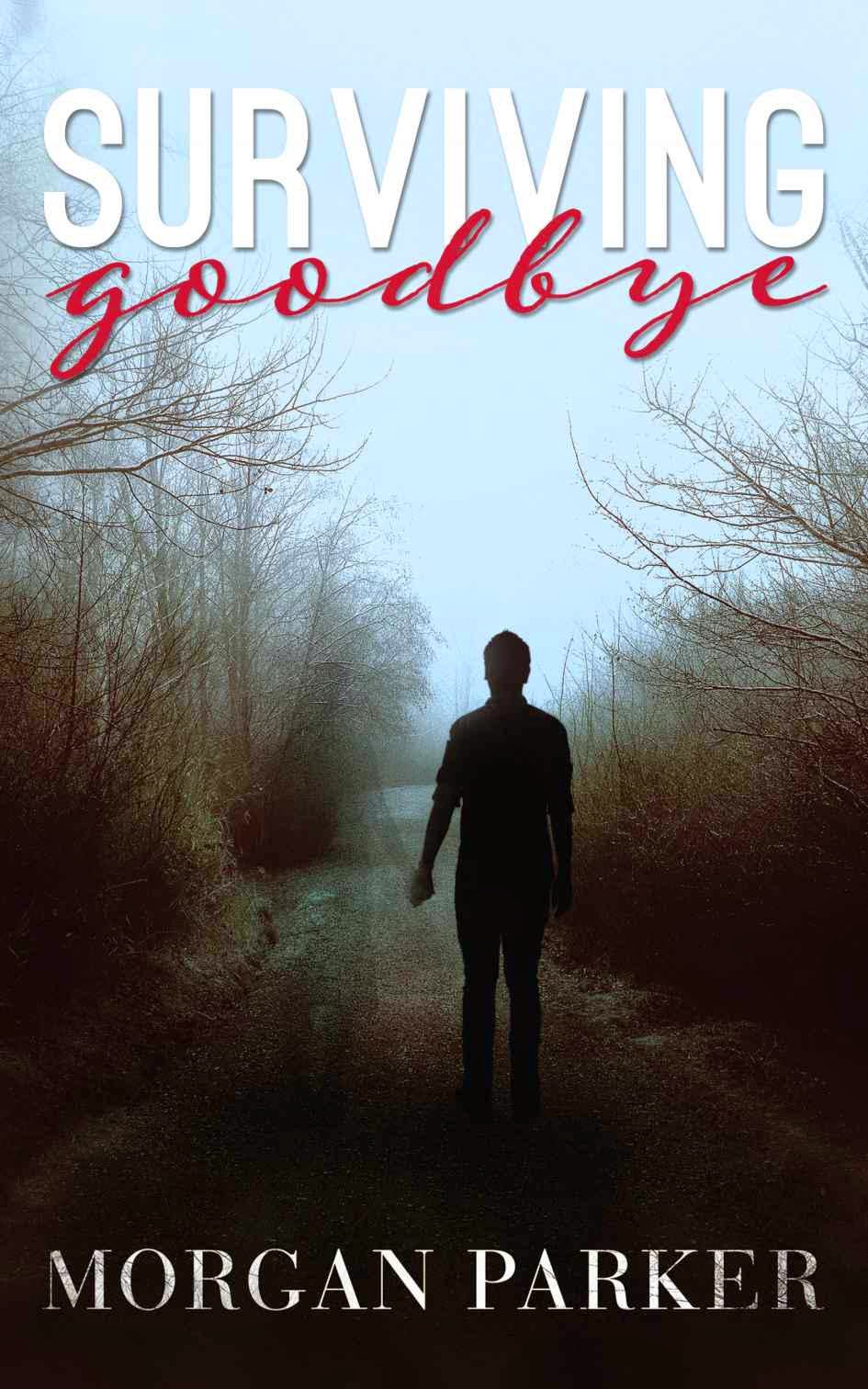 In the final hours of her life, Elliot Fitch’s wife confesses that he is not the biological father to their 16-year old daughter.
Surviving Goodbye follows Elliot’s collision course with Fate as he embarks on a journey to locate his daughter’s real father. When Elena, now seventeen years old, announces her unplanned pregnancy and the father’s unwillingness to play a role in their child’s upbringing, Elliot faces an ironic dilemma about the true meaning of parenthood and the roles we play in the lives of others, particularly those we love and who love us in return.

When I got through reading Surviving Goodbye, my first thought was: if my husband would ever try to do something like this to me, I would first get him revived, and then kill him! Morgan Parker, how could you have ever imagined a storyline like this?

Elliot Fitch loves his wife to distraction and adores his little girl. His two women are his world, yet, through circumstances called life, he loses first one, then the other.

He knew Karen was dying of cancer and devoted everything to her. Then on her deathbed, she tells him her deepest, darkest secret. The other love of his life, his daughter, actually isn't his. She just pretended so that she could give him the family he'd always wanted. Before she dies, his all-consuming love turns into the deepest hate and depression. How can he mourn someone who's betrayed him in the worst way?

Yet, he has to know. Who is Elena's father? Despite the fact that he isn't her biological father, she still deserves the truth and a relationship with whoever it was that fathered her. While he searches for evidence, he notices that his daughter has changed in a big way.

Somehow, he's lost her, too, during the time he was depressed. Who is this person that has moved into the basement and has boys sleeping over? Why are there adult toys in her room? He's living with a stranger, which kind of makes him believe he isn't related to her at all!

Then Elena drops another bomb on him - she's pregnant and her boyfriend is pretending she doesn't exist. His love for his daughter wins out and Elliot decides to support her throughout her pregnancy. The search now carries new meaning and has gained a sense of urgency. He doubles his efforts and finds something he doesn't expect: hope and peace.

I could feel Elliot's self-doubt and loathing throughout the novel. Add his angst about how his wife could have fooled him so successfully, I wondered why he hadn't even thought of committing suicide. Yet there are some light-hearted moments so not every part is dreary and sad. I especially love how he describes his wife's ex-boyfriend who had some, er, distinctive body parts.

By the end of Surviving Goodbye, I do understand how Karen could do that to him; but Morgan Parker, there is still that sense of twisted in her logic! I refuse to elaborate on the reason why she confessed but I urge everyone to read this beautiful book in order to find out.

To get a chance to win an ebook copy of  Surviving Goodbye, leave a comment below. We will randomly pick 1 lucky commentator and Morgan Parker will email them their ebook version of their choice.

To claim prize, make sure to tell us what format you prefer in the email you send us after winner is announced.