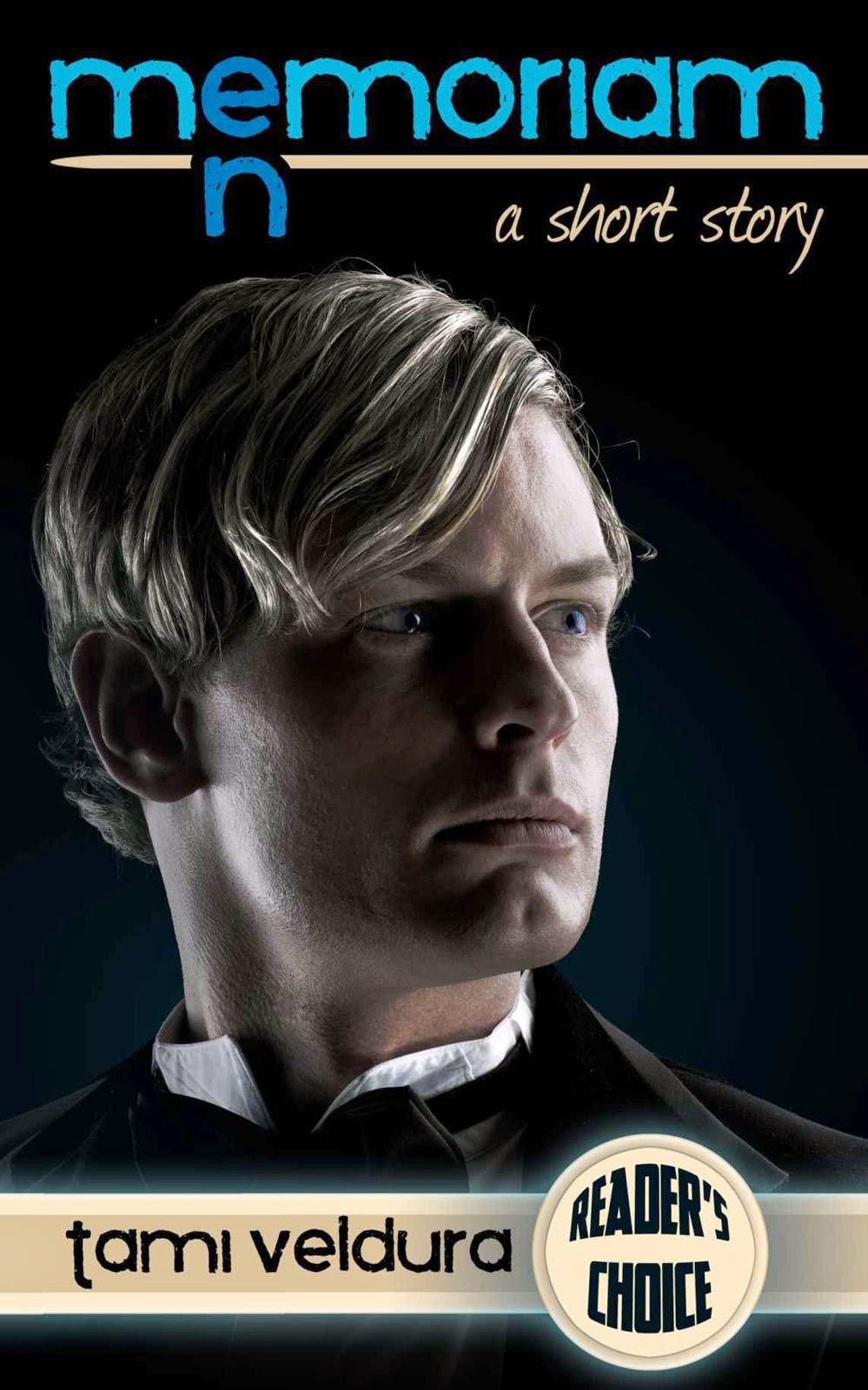 
Paul has seen Victor before, he just can’t remember where. The rush of fear in his stomach when Victor glances his way is familiar. Paul knows the slant of his smile. There’s nothing safe here, but when Victor offers to meet over coffee, Paul is swayed by this sense of knowing. Victor’s touch feels like an old lover. His hands have been here before.
Paul is sure he once learned something Victor is trying to hide. His hair stands on end whenever Victor gives him attention, like his body reacting to danger that his mind can’t recall. He’s not sure uncovering more is a good idea but he craves what Victor might give him.
Paul wants to know why he longs for Victor’s voice. He dreams about conversations they’ve never had. He desires a darkness he’s never seen before. They met only once, but this longing is too intense. Victor is keeping secrets, Paul just can’t remember them.
Expanded from Mile High Vampire, a reader favorite flash story previously published in the collection Fanged. En Memoriam stands alone.

Review
My Rating: 4 of 4 Stars
(Based on Short&Light Read)

En Memoriam lives up to its meaning: into memory. The memories swiped creep into the present only to be swiped once more. It should only have been a one-time bite but it went on far longer than what Victor planned. He never thought he would meet someone who would not only enjoy the experience but to crave it. What he thought was lust on the part of his prey, he was astounded when it was more than love. This was a craving both men faced, a craving they could not ignore, they could not forget, but had to.

You see, Victor is a vampire and Paul was a human. By tradition, vampires do not really like to be identified as such but Paul was remembering. When the two meet, the heat expands to levels neither could deny. The mind swipes were taking their toll, though, and Paul's body remembers. Can Victor risk the revelations? Can he trust this human?

This is a fantastic and quite an irresistible read. Hard to put down, impossible to forget.

Posted by multitaskingmomma at 12:45 AM