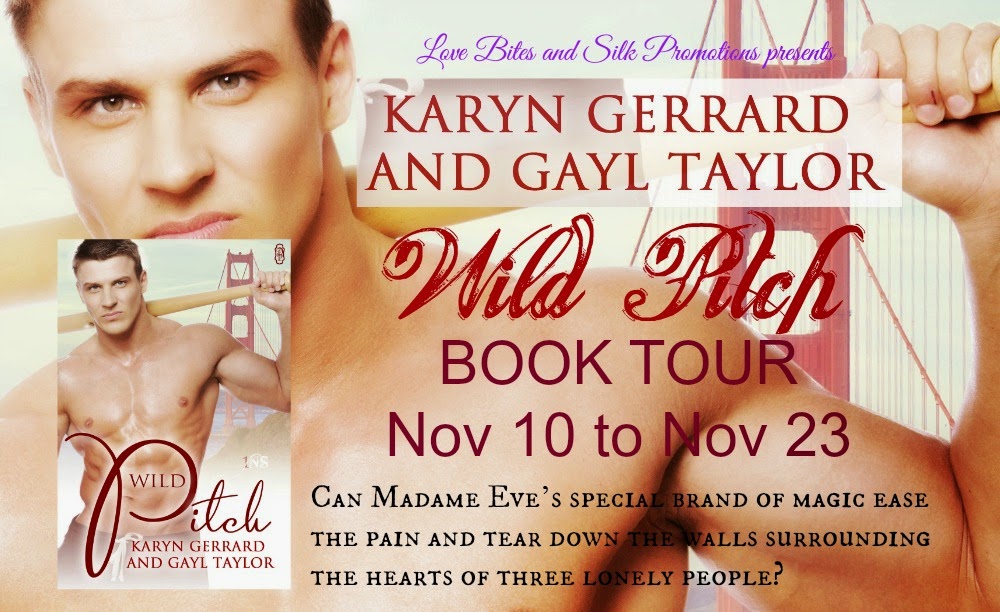 Karyn lives in a small town in the western corner of Ontario, Canada. She whiles away her spare time writing and reading romance while drinking copious amounts of Earl Grey tea. Tortured heroes are a must. A multi-published author with a few bestsellers under her belt, Karyn loves to write historicals and contemporaries. As long as she can avoid being hit by a runaway moose in her wilderness paradise she assumes everything is golden.
Karyn’s been happily married for a long time to her own hero. His encouragement keeps her moving forward.

Gayl Taylor spent much of her youth daydreaming and making up stories. Life in her imaginary world was full of adventure, intrigue, and romance. Temporarily distracted by real life, marriage, three kids, and the necessary paycheck, she found her way back to writing as a hobby and eventually pursued her dream of being a published author.
Although she still has her day job, at night Gayl writes steamy, sensual romance. Her passion for music and sports feeds her imagination inspiring her to write about smoking hot rock stars, sexy athletes, and the women who bring them to their knees. She has three titles published with Breathless Press, Ride a Cock Horse, part of the Naughty Nursery Rhyme line, Lady Luck, and Tea for Three, part of the Wonderland Tales collection, and Wild Pitch a 1Night Stand published by Decadent Publishing.
A native California girl, Gayl lives in the San Francisco Bay Area with her three sons and Ozzy, their aloof but loving cat. She is a self-proclaimed coffee addict, closet rock star, die-hard baseball fan, and hopeless romantic. 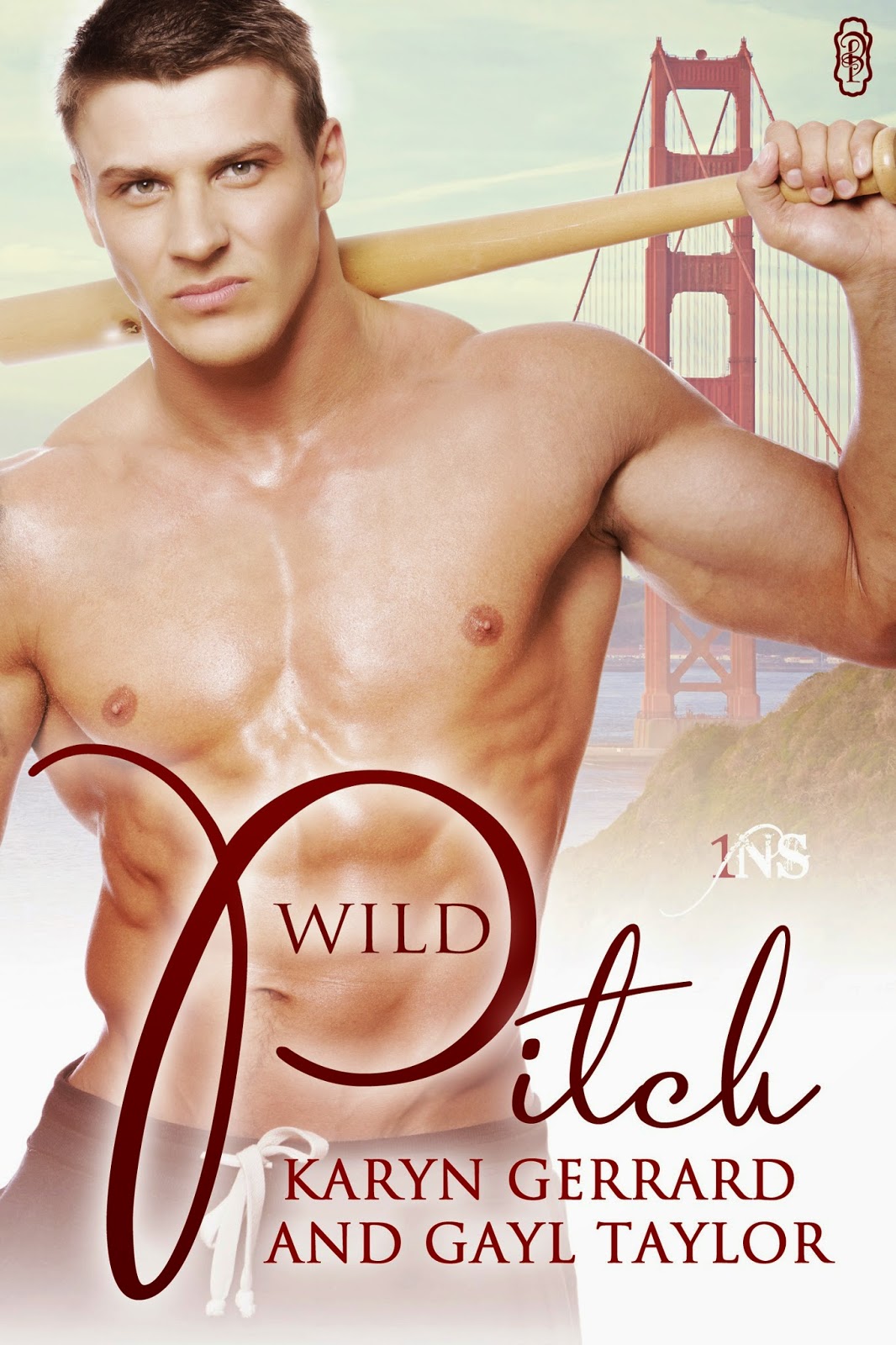 Can three lonely people keep pain, bitterness, and grief at bay or will emotional fireworks tear down the walls surrounding their hearts?
When recently divorced Connie arranges a wild 1Night Stand date for her widowed best friend, Nicole, she’s only got her friend’s happiness in mind. But one glance at the gorgeous younger man waiting at the Cougar Cave convinces Connie to seize the opportunity to act out her own secret fantasy—a three-way—if Nicole is up for the challenge. After all, she doesn’t even know about the original plan.
Cut from his Double-A baseball team, all Barrett Michaels wants to do is drown his sorrows. But he’s already paid for a 1Night Stand, and with the arrangements made, he decides to go through with it in hopes it will give him one night of happiness before figuring out what to do with his future. Though he asked for an experienced older woman, he receives not one, but two beautiful women, who offer a night of mind-blowing, sensual pleasure. Can Madame Eve’s special brand of magic ease the pain and tear down the walls surrounding the hearts of three lonely people? 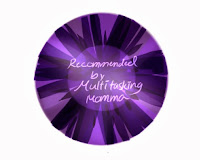 Wild Pitch is one of those hot novellas you can't stand to put down till you've reached the very end. I must say, to use a baseball colloquialism, Karyn Gerrard and Gayl Taylor have hit it out of the park with this.

Two women looking to forget past pains with a younger man who had just been handed one? It's the perfect premise for a night of passion never to be repeated. But is there something more behind the list and alcohol?

Best friends Connie and Nicole are on a scouting expedition at the Cougar Cave. Connie is celebrating her recent painful divorce from her longtime husband while Nicole is struggling to get over the sudden death of her high school sweetheart and husband. What better way to forget betrayal and abandonment than with a night of no-strings sex? Granted, Nicole thought Connie had just paid for her but it seems like her friend wants in on the action, too. But will the hunk across the room agree to it?

Barrett wants to escape his pain. After years of sacrifice, he's told he doesn't quite cut it for the major leagues. What was supposed to be a night of pleasure has now become a therapy of sorts. He wants to feel desired, needed again.   He just doesn't know if this dating service can give him what he needs.

I'm glad this was a quick read because I couldn't stop! Snuck in between stuff I needed to do, I thankfully got to a satisfyingly sweet ending fast. And the writing, I can't say enough. The two authors blended so perfectly they wrote as one single voice, a richer one than some others I've come across. And all those baseball sayings and innuendos! Loved it!

There's a lot of fun to be found between the pages of Wild Pitch and I can guarantee that Karyn Gerrard and Gayl Taylor will give you a great, fantasy-filled read. Any new books from this duo, sign me up!

Connie Hollingsway had just found the meat filling for her hero sandwich. As far as she was concerned, the man met all the requirements she’d requested from Madame Eve, and he sat in the exact location where she’d been informed he’d be. Connie cast a quick glance toward her best friend, Nicole Sullivan, and amended her thought to, our hero sandwich. After all, she’d planned the evening for Nikki, as she could use the diversion. Truth be told, so could Connie.

Bass from inane techno music reverberated off the wood-paneled walls of the Cougar Cave. The club buzzed with excitement, pulsating with the promise of sex and the certain knowledge that one-night stands were the main item on the snack menu. 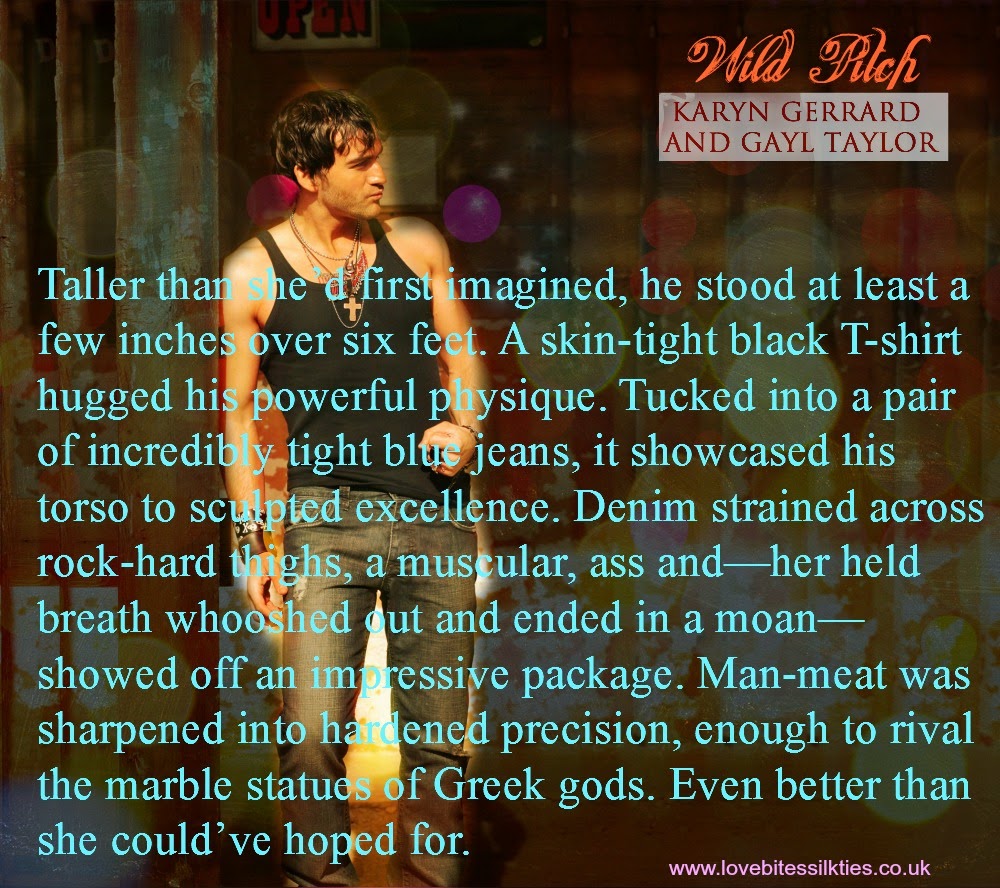 Connie’s gaze slid back to the hottie sitting alone in a booth directly across from them. The

guy, in a word, exuded perfection. Ascertaining his age proved difficult under

the flashing strobe lights, since he sat underneath a neon sign for Budweiser that cast a reddish glow over his stunningly gorgeous face.

She’d asked for a ruggedly handsome male under thirty, and the hunk seemed to fit the bill. His milk chocolate-colored, tousled hair had an I-just-rolled-out-of-bed appearance. Sexy. Like most young guys, he had scruffy whiskers, but her keen eye observed the delectable cleft in his well-shaped chin. Three empty beer bottles and a half-full glass sat in front of him, and he waved to the waiter for more.

A sly smile curved her mouth. She’d been told, via e-mail from Madame Eve, that the “man

under the Budweiser sign” would be game for a one-night stand with an older woman. Drunk enough, he might even be open and willing to consider Connie’s shocking, but sensual suggestion. Warming Nikki up to the idea might prove a challenge though.

Connie had been about to speak, but the words died in her throat the moment he rose, shook off his leather jacket, and hung it on the coatrack on the back of the bench seat. Her mouth dropped in shock, but she quickly recovered. Taller than she’d first imagined, he stood at least a few inches over six feet. A skin-tight black T-shirt hugged his powerful physique. Tucked into a pair of incredibly tight blue jeans, it showcased his torso to sculpted excellence. Denim strained across rock-hard thighs, a muscular, ass and—her held breath whooshed out and ended in a moan—showed off an impressive package. Man-meat was sharpened into hardened precision, enough to rival the marble statues of Greek gods. Even better than she could’ve hoped for.

She had to get a closer look.

The authors are giving away an eBook each of Tea for Three by Gayl Taylor and My Highlander Cover Model by Karyn Gerrard and a baseball bracelet. To enter the contest, complete the rafflecopter entries.