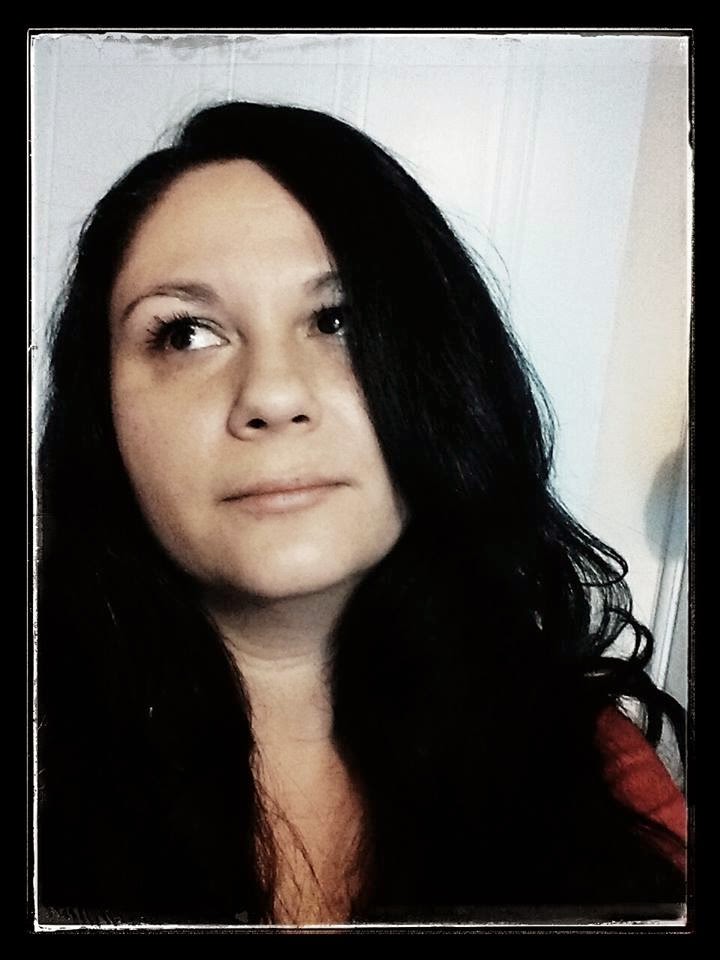 Hi, my name is Teodora and I live in London with my husband and my son. I've been writing ever since I can remember, but it became my full time job a few years ago when I decided that everything else I've tried bores me to death and I have to do what I've always wanted to do, but never had the guts to fully embrace.
I've been a journalist, an editor, a personal assistant and an interior designer among other things, but as soon as the novelty of the new, exciting job wears off, I always go back to writing. Being twitchy, impatient, loud and hasty are not qualities that help a writer, because I have to sit alone, preferably still, and write for most of the day, but I absolutely love it. It's the only time that I'm truly at peace and the only thing I can do for more than ten minutes at a time - my son has a bigger attention span than me.

When I'm procrastinating, I like to go to the gym, cook Italian meals (and eat them), read, listen to rock music, watch indie movies and True Blood re-runs. Or, in the worst case scenario, get beaten at every Nintendo Wii game by a kid.

Don't be shy and get in touch - I love connecting with my readers.

Adam Fischer doesn’t believe in second chances. Heartbroken after his lover Charlie leaves him to chase his music career in L.A., Adam is convinced that meaningless one-night-stands are all life has in store for him.
Until fate drops Penn Shields in his lap.
Penn is a young, talented designer fresh out of college who has just landed his dream job as a wardrobe assistant in Queen Victoria theatre, where Adam is performing in a popular musical.
He’s also Charlie's brother.
The last thing Penn wants is to follow in his brother’s footsteps, especially since they haven’t spoken in years. However, the attraction he feels for Adam grows with each day, and soon resisting it proves to be futile.
As Adam and Penn get to know each other intimately, they both realise that first impressions may be deceiving, and that, sometimes, second chances come in the same packaging.
*explicit sexual content, graphic language and adult themes. Recommended for readers 18+ only*

In Dance, we got to know Jared's best friend, Adam Fischer, the man who wrote, directed and co-starred in their West End hit musicale. When Jared's heart got broken, it was this same man who took to care for his friend, made sure he lived through his suicide watch. It was this same man who did not take it too well when Jared and Fenix reunited, thinking he was going to lose his friend to another heartache. What we readers did not know about was his private life. Yes, we got to glimpse it but it was always teasing. We readers were left hanging and wondering when Jared and Adam looked up to see that unknown twin who was Adam's ex. From that time on, we had been wondering, whatever happened to Adam and Penn? Well, now we know.

Adam got his heart broken when his erstwhile lover left him for greener pastures and never looked back. Bitter from the heartache, Adam became famous for one night stands. He had needs he needed taken care of, he had wants that could never be satisfied. He put on a mask that made everyone believe he was what he showed him to be. He dreamed of having a relationship that would rival or at least equal that of Jared and Fenix's, but he never found anyone who answered his search. When he looked up and saw the ghost of his former lover, his mind needed that person to be what he thought he'd lost.

Penn Shields' dream job was to be a costume designer for deep inside, he was a true artist. His only downfall, being an artist did not necessarily mean he knew how to go about the business side of fashion design. This job he just got, it was a dream come true, it made him financially secure, and it was safe. He was satisfied where he was now, and it was a bonus that he got to work with someone as talented as Adam.

When Adam looks to him and asked, he answered.

The romance that developed between Adam and Penn, it is not a sweet tale, but it does read like it. It is not a clean tale, but it reads like it,too. It is not a good tale, although it does sound it. The metaphorical mask that Adam donned, it not only covered his true self, it also covered his heart from any future heartaches.

This is a smooth, smooth story to read having none of the rawness that was the Jared and Fenix affair. The relationship that develops between Adam and Penn at first reads one sided then, out of nowhere, Adam's true intentions and feelings come out, only to hide itself over and over again.

Adam is a scared man, he cannot commit for fear of loss. He could not take the risk should the loss be unbearable. As the story moves, we see a Penn determined but his confidence slowly disintegrates as what he could almost hold close, gradually slips away.

How Adam gets to finally shed his mask and just start to feel and be free of the mask he wears, now that is the tale that Teodora Kostova wills you to read. And it is oh, so worth it.

Thank you Teo, you rock!

The night passed in a blur of music, dancing, laughter, and glasses clicking together. The smile never left Penn’s face, and he looked like he was having the most fun, even though he switched to sparkling water after the second cocktail. Adam loved dancing with him, holding him tight as Penn wiggled that delicious ass against Adam's hips. He loved the way his skin smelled when it was flushed and sweaty, and couldn’t help but kiss him every chance he got.
By 2:00 AM the club started to wind down. Jared and Fenix were still dancing, holding each other as they swayed to the slow, sexy rhythm of the current song. Penn placed his empty glass on the table and turned to look at Adam over his shoulder. Adam knew that look. That look promised some very naughty things happening to him in the near future.
Turning to fully face Adam, Penn moved to straddle his hips and lock his hands behind his neck. He then dipped his head and gave Adam a teasing, sensual kiss, just lips moving against lips, until Adam groaned and buckled his hips to meet Penn’s. 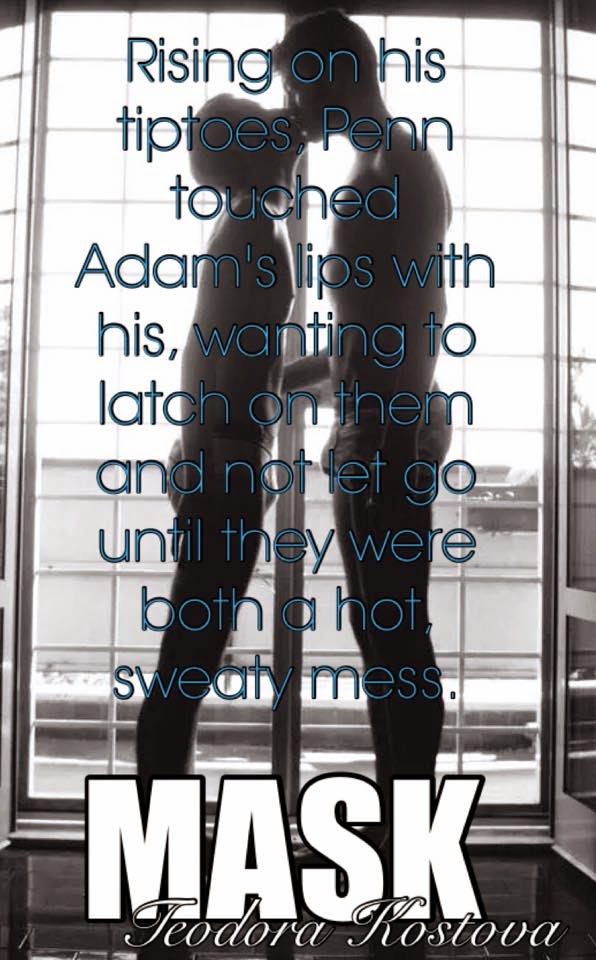 “Wanna dance?” Penn asked as he separated their mouths. Adam shook his head vigorously and hooking a hand behind his neck, bringing Penn down again. He kissed him urgently, demanding instant access with his tongue. Penn allowed him in, grinding their hips together in the slow rhythm of the song, and moaning obscenely as Adam cupped his ass and squeezed.
Just then, the song changed. Hearing the first notes of Nix’s latest ballad, Penn froze. His mouth was slack against Adam's and his fingers were surely leaving red marks on Adam's neck.
Did he always have that reaction when hearing one of his brother’s songs? Or was it just because he was there with Adam?
Adam didn't care. He didn't want Penn to feel like that.
“Hey,” he whispered in Penn’s ear, moving his hands from Penn’s ass to circle them around his waist. “I see you.” Penn cast him a surprised, confused look, the hesitation and disbelieve in his grey gaze grabbing on something inside Adam and twisting it until it hurt. “Alright? You,” he said, pointing a finger at Penn’s chest, and placing his palm right over his heart. “You,” he repeated in a whisper, closing his eyes against the moisture that had suddenly appeared there.
Penn touched their foreheads together and Adam felt him nod.
For now, that small gesture of agreement would have to do. 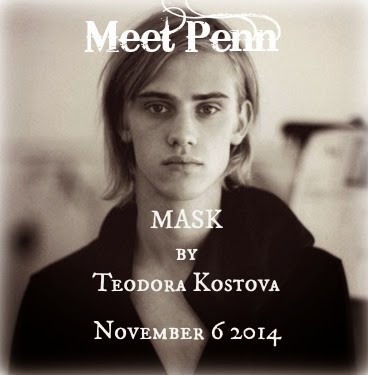 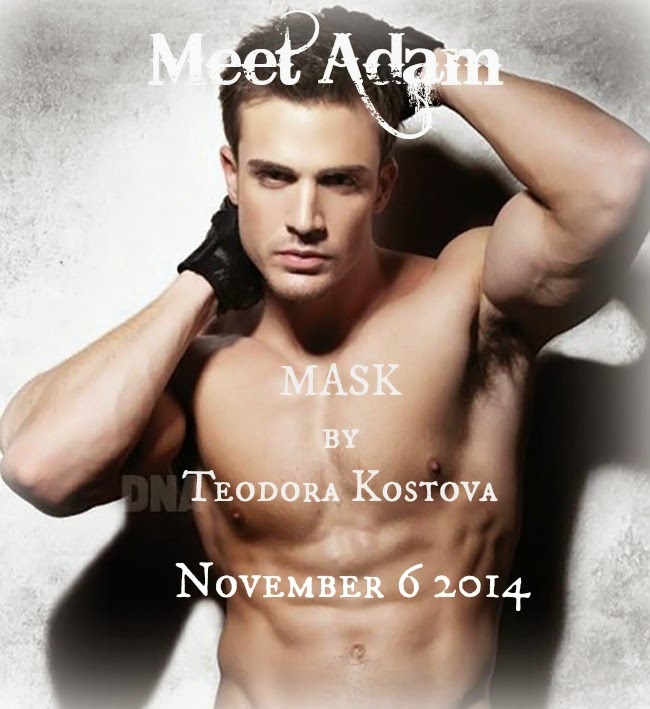 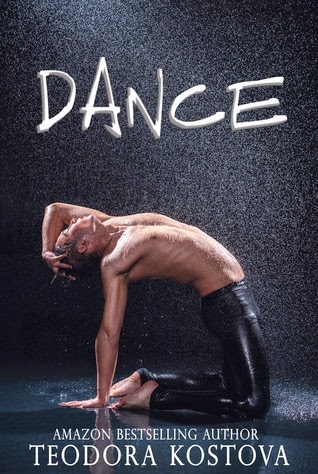 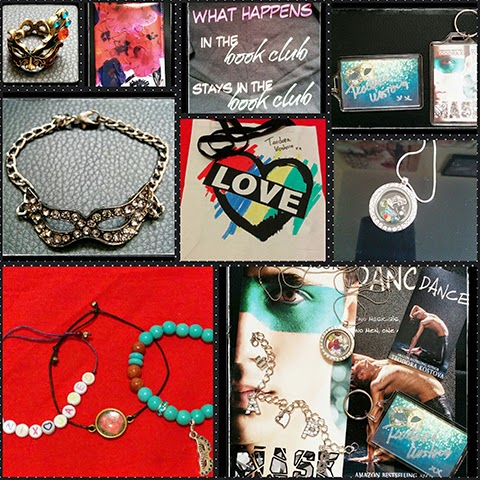