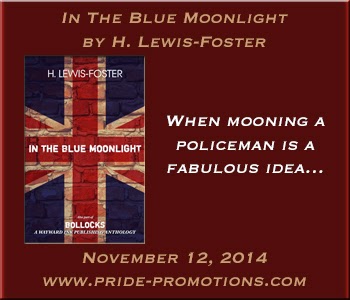 H. Lewis-Foster lives in the North of England, and has always worked with books in one form or another. As a keen reader of gay fiction, she decided to try writing herself, and is now the proud author of several short stories and her debut novel ‘Burning Ashes’. She was also delighted to see her first play performed earlier in 2014.H. likes to create characters who are talented, funny and quite often gorgeous, but who all have their faults and vulnerable sides, and she hopes that you'll enjoy reading their stories as much as she loves writing them. 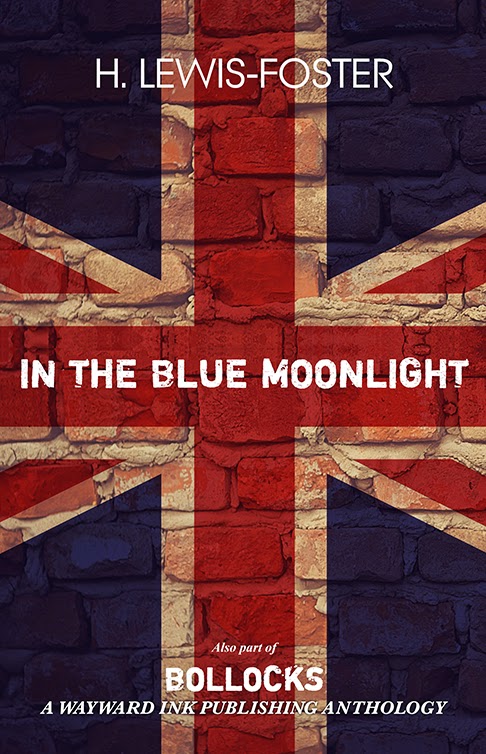 Simon has a good job and a nice house, and according to his best friend Chris, he's turning into a boring old fart. So it's totally out of character when Simon bares his bum to the local constabulary on a night out with his brother's student mates. He hopes he's put the incident behind him, when Simon bumps into one of the officers.  Simon fears he's in trouble, then thinks he's in luck when PC Mark Timmis buys him a drink - but life in a rural English town is never as simple as it seems. 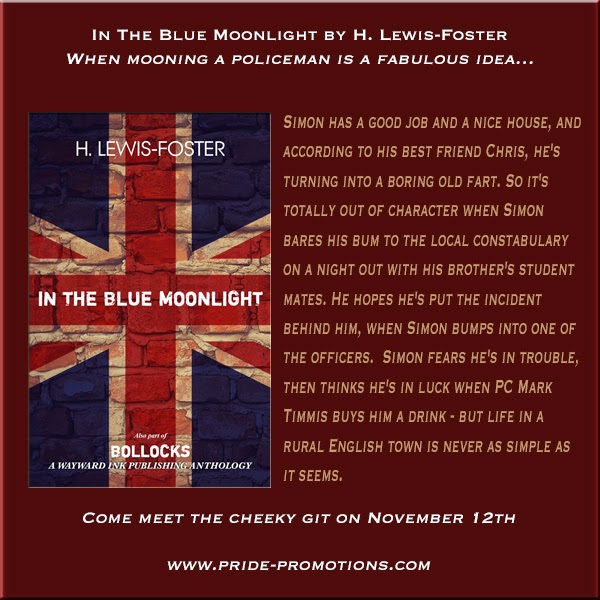 On a count of three from Tim, the most vocal of the group, six students and one financial expert lowered their trousers to reveal a remarkably varied set of backsides. Glancing sideways, Simon spied a pert pair of buttocks which could have graced a swimwear ad, a scrawny little bum which could barely have held up its owner’s jeans, and an unusually hairy arse adorned with a love-heart tattoo.

Then Simon looked round at the uniformed recipients of their cheeky display. Their jaw-dropping looks of surprise were priceless, and Simon genuinely hoped a passer-by had snapped them on a mobile phone. Simon soon realized, however, that it was he and his mooning chums who were far more likely to end up on YouTube.
Only one of the policemen wasn’t gaping like a truncheon had been shoved somewhere unexpected. A smile crept onto the face of the tall, blond and undeniably handsome officer. Simon instinctively smiled back, until he noticed the copper’s colleagues had recovered their professional poise and were readying themselves for action. Tim gave his orders once more.
“Leg it!” 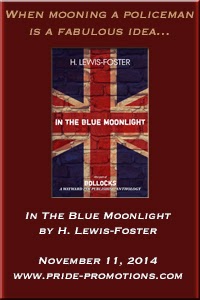 Rafflecopter Prize: E-copy of In The Blue Moonlight