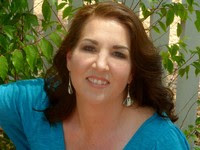 R.J. Van Cleave was born and raised in a small town just east of San Diego, California, where she still resides today. From the time R.J. was a small child, she wanted to be a doctor or have babies. In the 6th grade, one very special teacher, and a nun to boot, ignited a love for science in her that is still there today. Then in high school, one phenomenal English teacher introduced her to American and British literature, and her love for books and writing took off. High school was also when she met, and fell in love with, the young man who would later become her husband.
R.J. graduated from the University of San Diego in 1994, with her Bachelor of Arts in Biology, and a minor in English Literature. When she was told not to put off having children, she opted not to go onto medical school. Instead, she got a job in the biotech industry as a virologist working on feline vaccines, and finally married her high school sweetheart. They welcomed their first daughter in 1998, and in 1999, R.J. decided to become a stay at home mom. The arrival of fraternal twin girls surprised them in 2006. Obviously, the doctors were wrong about the 'not putting off having kids' thing.
2011 was the turning point in R.J.’s life. Her mom, and mentor, died suddenly from un-diagnosed lymphoma, and that rocked her world. She inherited her elderly father and her mother’s two dogs, and life changed dramatically. In June of 2013, R.J. decided to finally follow the advice her mother had given her years ago - to write down the stories of the characters that had taken up residence in her head. A three-part series and at least ten more books in the works were the result.
R.J. enjoys watching TV shows such as Castle, Big Bang Theory, CSI, Rizzoli & Isles, Mike & Molly, and pretty much and other police/crime/comedy that she can record on her DVR. Not one for coffee, she's addicted to English and Irish breakfast tea (which she drinks ‘British style’ just like her mom), and Tazo Chai tea lattes (homemade is good, but the Starbucks baristas make them SO much better). She would love to hear from her readers, so please, drop her a line, and introduce yourself.
R.J. can be contacted by e-mail at rjvancleave@gmail.com,
or find her on Facebook at http://www.facebook.com/RJVanCleave 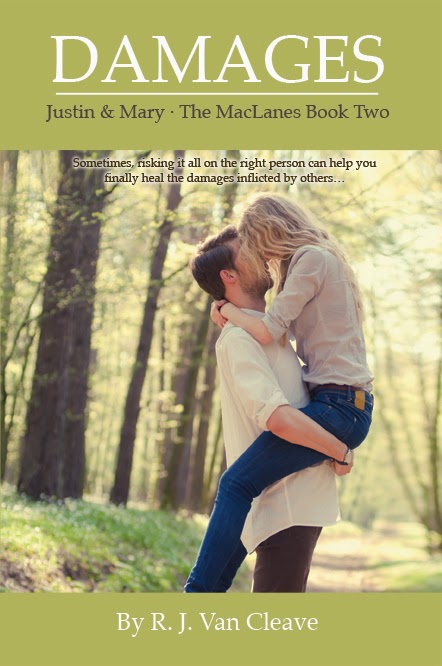 
Damages is the second book in the MacLane Family series. It is the story of Justin and Mary, and can be a standalone. Due to ‘adult content,’ this book is best suited for readers 18 years of age and older.
Justin MacLane had it all, except for good luck when it came to women. He had money, good looks, and a great, down to earth personality. He was the youngest MacLane executive at Anderson-MacLane industries, but his connections and wealth were more impressive than his work ethic. Justin was just too nice and too giving, and women used him only to get ahead. That made Justin realize that he’d rather be alone, than be a stepping stone for the next Hollywood sensation.
Mary Andrews had a hellish childhood, and only had bad luck when it came to men. The physical and sexual abuse she suffered as a child, eventually led Mary to the biggest mistake of her life – Carson Matthews. After years of living with an abusive husband, she finally got out. Getting out, however, was the easy part. That made Mary realize she would rather be lonely, than ever trust her heart, or her body, to another man.
When Justin crosses paths with Mary, it takes only one look from her to know she is different from the others. Her razor sharp tongue and conservative dress protects her from the world, and Justin realizes Mary isn’t going down without a fight. Mary is totally and utterly unimpressed with Justin, his fat bank account, or his flashy Porsche. When his gentle manner stirs up feelings that she’s never felt before, Mary realizes she’s facing the biggest fight of her life. Sometimes, risking it all on the right person can help you finally heal the damages inflicted by others... 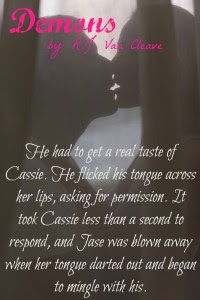