As the author of the best-selling mystery romance, Surviving Goodbye, Morgan Parker has written several novels under this pen name. In 2012 and 2013, when he self-published Textual Encounters and Textual Encounters: 2, respectively, he was absolutely floored that anyone would want to read his stories. So he wrote non friction, an unconventional love story. That love story earned Mr. Parker a tremendous amount of attention and at the insistence of his readers, he followed it with Hope (a novella) and Sick Day. All three of those stories have spent time on Amazon best-seller lists. Currently, he is preparing Violets & Violence for publication in late-2014.When not writing, Morgan likes to spend time gathering writing material from his two young children, reading and napping where he discovered the Type II Sleep State, which is the topic for his 2015 release, Anna Graham. Morgan interacts regularly with his readers and friends on Facebook and Twitter 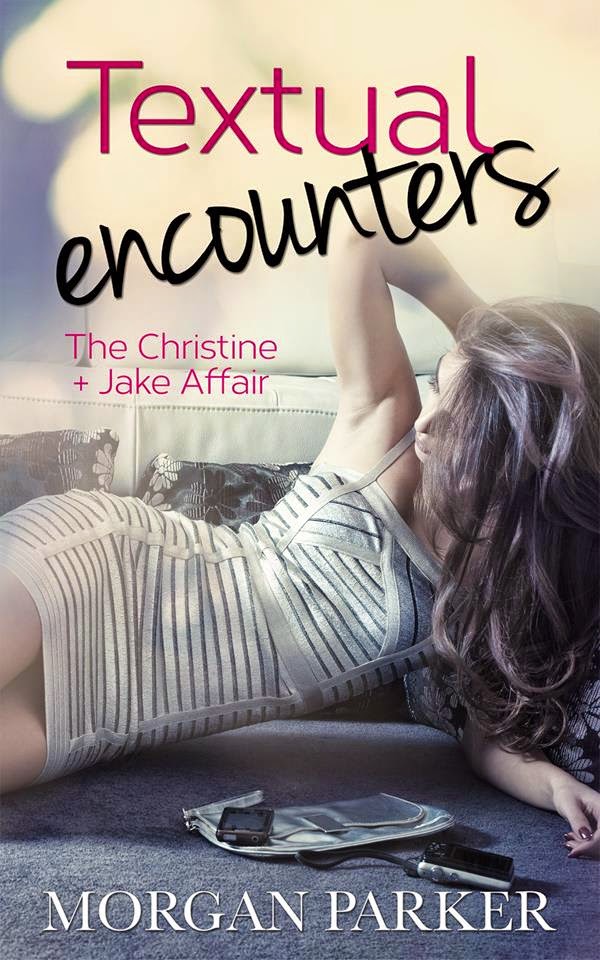 Katie discovers an unlocked iPhone in the back seat of a taxi. But instead of turning it in to the driver as lost, she decides to keep it for herself.
Outside of the usual clutter you would expect to find on a smartphone, what captures Katie's interest is the single conversation she finds on the phone's secure text messaging service, a three-month dialogue between a woman with an uncertain past named Christine and a single, eligible man named Jake.
From Strangers to Soulmates in 90 Days
What starts out as a message intended for someone else ends up being the beginning of a relationship more powerful than anything Christine or Jake have ever experienced.
But nothing ever turns out to be as good as it initially seems and their histories slowly reveal details and past lovers that threaten to derail their humble quest for love.
Forgotten In The Back Seat of a New York City Taxi
Can Christine and Jake overcome the seemingly insurmountable obstacles, doubts and secrets that endanger their love?
If so, why would such a relationship get forgotten in the back seat of a New York City taxi?
Presented in a Format Unlike Any Other You Will Find
Follow Katie as she reads through the 3 months of conversations that form The Christine + Jake Affair and provide the foundation for the Textual Encounters Trilogy. 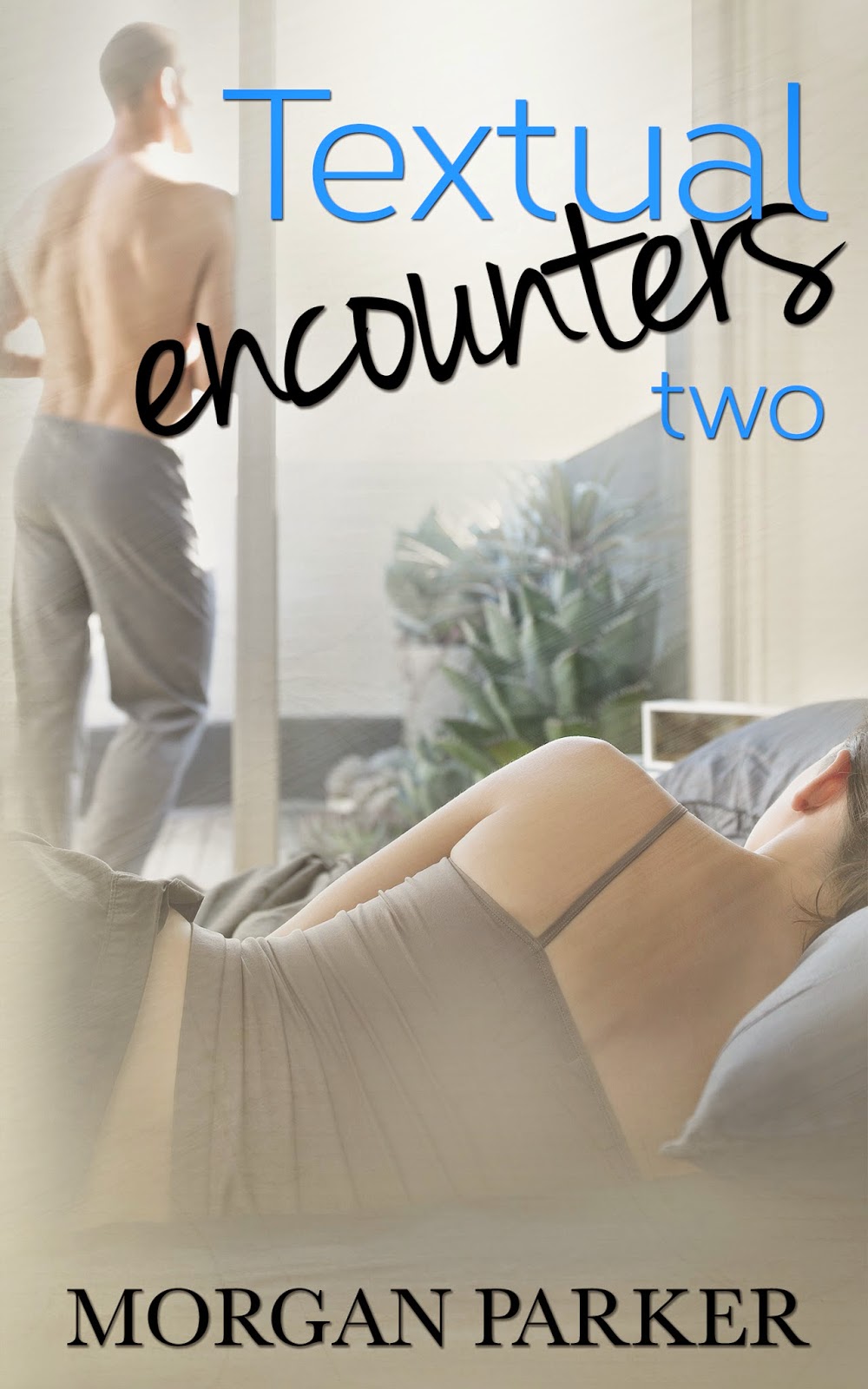 Having found a white iPhone in the back of a New York City cab, Katie orchestrates a "chance" meeting with Jake, the man of her dreams. Knowing more than she lets on, Katie develops a relationship with Jake that ultimately gets captured in text form. And those texts are passed along to the woman that just lost Jake's baby.
As the follow up to Textual Encounters, Textual Encounters: 2 follows Jake's second attempt at finding love... this time with a more manipulative younger woman who will stop at nothing to get what she wants 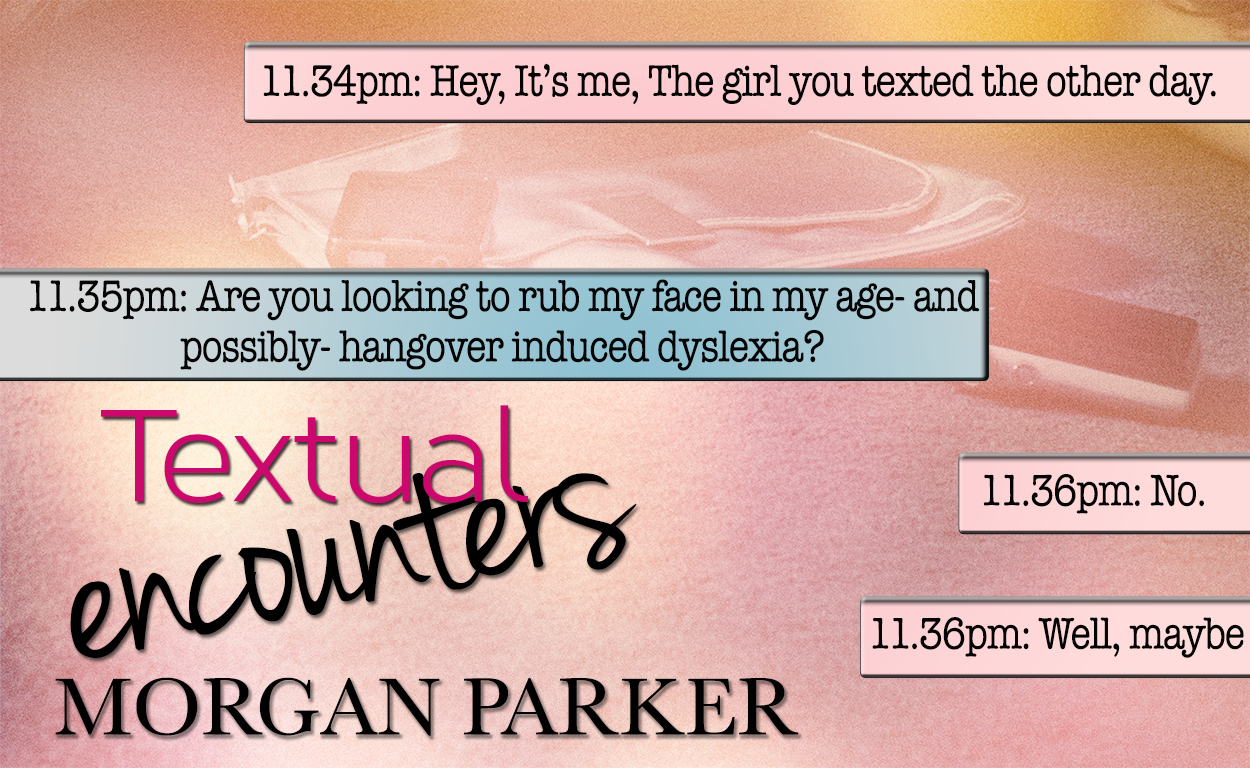