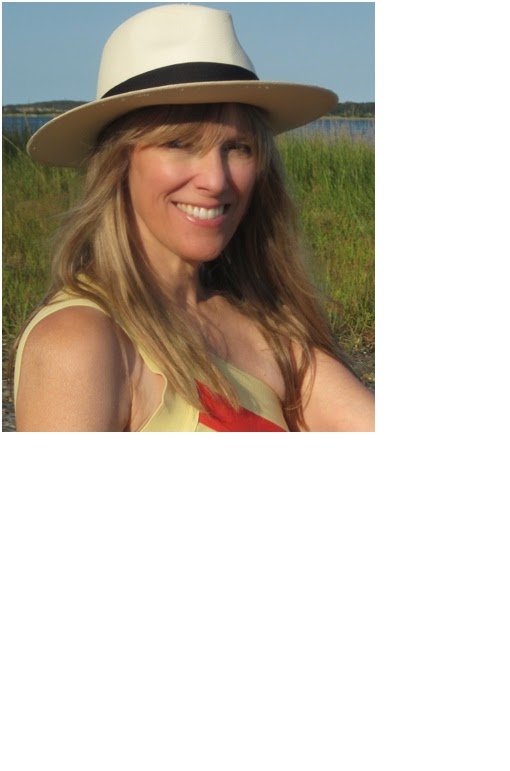 We would like to thank author Leslie Wells for donating ebook copies of Come Dancing, to 3 (THREE!) lucky commentator who gets chosen. Make sure to leave a comment below to get a free ebook copy of Come Dancing.

Leslie Wells left her small Southern town in 1979 for graduate school in Manhattan, after which she got her first job in book publishing. She has edited forty-eight New York Times bestsellers in her over thirty-year career, including thirteen number one New York Times bestsellers. Leslie has worked with numerous internationally known authors, musicians, actors, actresses, television and radio personalities, athletes, and coaches. She lives on Long Island, New York.
Website and blog | Facebook 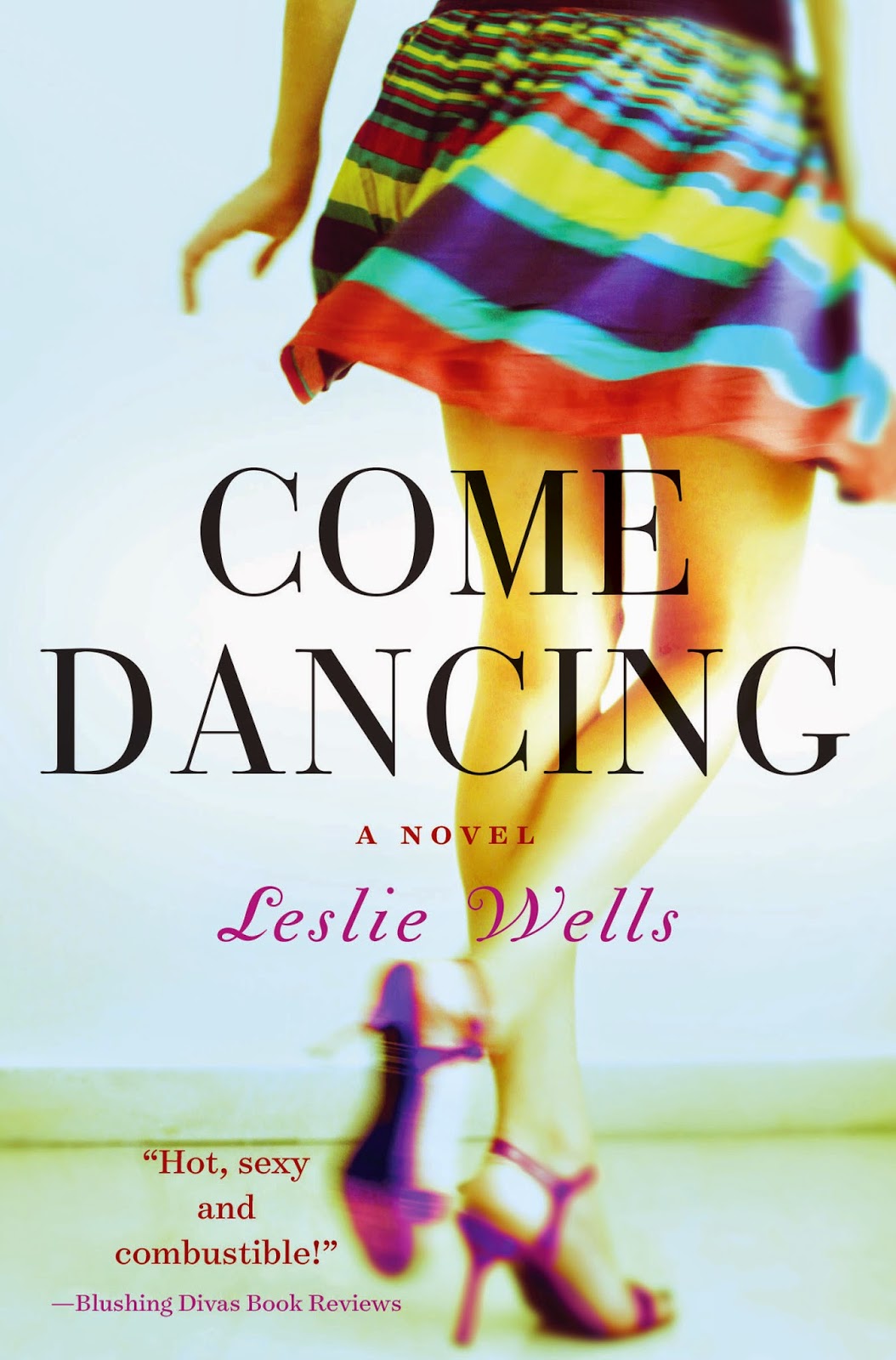 It’s 1981. Twenty-four-year-old Julia Nash has recently arrived in Manhattan, where she works as a publisher’s assistant. She dreams of becoming an editor with her own stable of bestselling authors—but it is hard to get promoted in the recession-clobbered book biz.
Julia blows off steam by going dancing downtown with her best friend, Vicky. One night, a hot British guitarist invites them into his VIP section. Despite an entourage of models and groupies, Jack chooses Julia as his girl for the evening—and when Jack Kipling picks you, you go with it. The trouble is … he’s never met a girl like her before. And she resists being just one in a long line.
Jack exposes her to new experiences, from exclusive nightclubs in SoHo to the Chateau Marmont in Hollywood; from mind-bending recording sessions to wild backstage parties. Yet Julia is afraid to fall for him. Past relationships have left her fragile; one more betrayal just might break her. As she fends off her grabby boss and tries to move up the corporate ladder, Julia’s torrid relationship with Jack takes her to heights she’s never known—and plunges her into depths she’s never imagined.
With a fascinating inside look at publishing, this entertaining story of a bookish young woman’s adventures with a rock superstar is witty, moving, and toe-curlingly steamy.

I've been transported back to when I was a kid drooling over posters of hot, long-haired guys that were part of the British Invasion! I must say though, if you haven't experienced part of this lifestyle (or don't understand why people use landlines when there are cellphones) then you'd have trouble connecting with Come Dancing. Leslie Wells has very successfully recreated the late Eighties, at least in print. And how cool is a book whose table of contents doubles as a playlist?

There was a time when the illusion of privacy was at least believable. Back when the world was bigger, when it took months for music, pictures, or news to travel the world. The Eighties may seem slow compared to today, but developments in real life went at lightning speed. One of the centers of that development was New York, where literature, music, fashion, and all that was art was at the forefront and glitterati mixed with the normal people.

Julia lives to have that dream herself. A recent transplant to New York, she's in love with the Big Apple and everything it represents. She's living the literary life, although not in her dream job. Stuck in a small publishing house, she gets her ideas and manuscripts shot down regularly; and they'll continue to be until she agrees to sleep with her boss, which just isn't going to happen. The typical girl with a book in her bag at all times, her thrift store vintage clothes worn proudly, this is the consummate literary nerd most people don't know what to do with once they spout intellectual stuff.

So it's hard for her to see exactly what Jack finds interesting. He's the hot guitarist in a hotter Brit band and has his pick of groupies that hang around him when he goes to clubs. What kind of fascination would he have for a brainiac?

Jack is so jaded with drugs, booze, parties, and women he isn't sure if Julia is for real or putting on an act. Slowly he comes to realize that it's not a show, unlike the others who want him simply for his face or his money. Can he believe that she cares for the man and not the rock star?

I could almost smell the green (my fave!) Love's Baby Soft as I flipped the pages. Bits and pieces of memories, like when The Name of the Rose was a shocker or the debate on whether the tomato was a fruit or vegetable. When MTV was so new it was all music, just music. When AIDS was a weird disease only found in the gay community.  I was waiting for the part when "potato" was spelled with an "e!"

Just as the lyrics of The Kinks' Come Dancing say, the novel is about a time in the past that was so perfect and fun, nothing could replicate it or even come close ever again. Leslie Wells had the privilege of living New York in the Eighties, so this is a memoir of sorts which every Eighties kid and fan would absolutely adore. And, just because of this novel, I will never look at boiled cabbage in the same way again.

One Way or Another

“Like a well-oiled machine or a well-tuned guitar, Julia and friends work their way into your heart.”
—Satisfaction for Insatiable Readers

“Once you start, you are completely unable to put it down.”
—Devilishly Delicious Book Reviews
“Come Dancing is brimming with both humor and heart.”
—Flashlight Commentary
“Wells builds an emotionally poignant love story, abounding with romance and humor.”
—Smexy Book Reviews

“Sometimes a book like this comes along and takes me out of the niche reading that I tend to find myself in.... I am in love.”
—Must Read Books or Die
“It's a fun romp, and the sparkling characters definitely made it worth the read.”
—A Bookish Affair

To get a chance to win an ebook copy of Come Dancing, leave a comment below and don't forget to leave your contact email address.

We will randomly pick 3 lucky commentators and Leslie Wells will email them their ebook version of choice. (Note: copies to be sent direct to kindle email only)