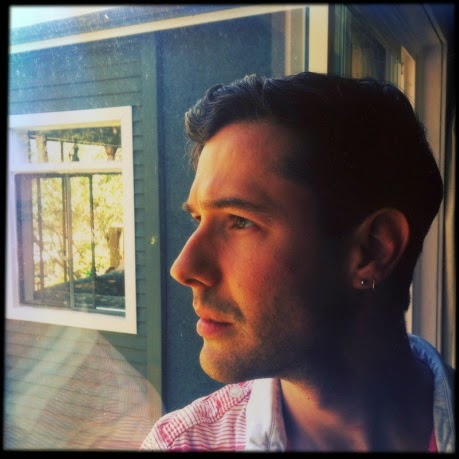 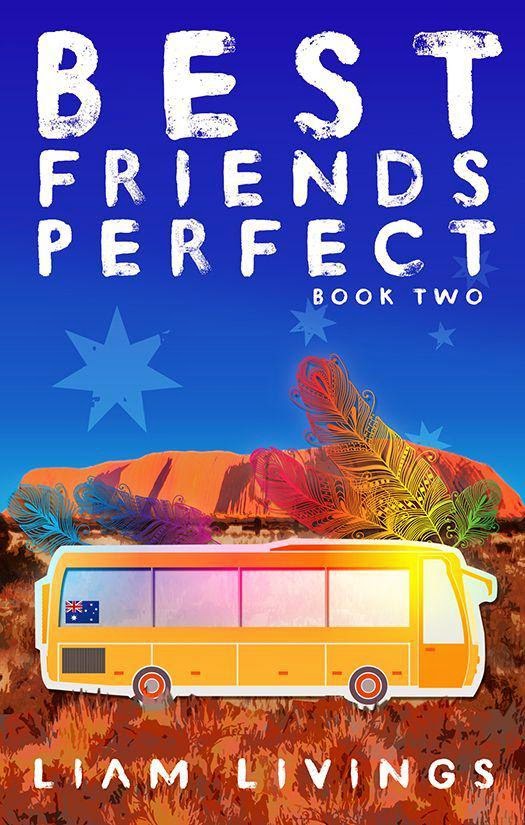 1999, Kieran, 18 is searching Australia, the New Forest and London for Prince Charming with new best friend, Jo. They sample some men, and march with Pride. What happens when you fall for a straight man? What’s Jo’s solution, and why doesn’t Kieran agree?

Kieran introduces Jo to his other best friends, Hannah, Grace and Kev. The others don’t think Jo’s quite so perfect, but that’s just Jo is, isn’t it?

Kieran and Jo go to university in London, and meet Irish students Sean and Andrew. Why does Kieran feel more alone than ever? Where has Jo disappeared with Andrew? Will Sean call Kieran back?

Liam Livings' works are one of the few gay fiction that I love to read. His works make for such interesting reads and screams realism even if the story is set in the 1990s. For readers like myself, a child of the 80s, it is wonderful to read a story that makes reliving those days a joy.

This is part two of the story that tells of the adventures and misadventures of Kieran as he sorts his life as a gay youth and actually get to enjoy the process. The friends and family all form a beautiful support group that is kind of idealistic, but truly, there are people like that out there.

As could be read from all of the books written by this author, this is gay fiction at its best. Once the page is opened, it is impossible not to get lost within the world that unfolds, or even laugh at the silliness of the characters' actions. On that note, Livings has this gift of creating characters that drive the story to wherever it takes the readers. There are times when each character just frustrate but then comes about others where the only reaction is to sigh in relief and wonder that people like these actually exist.

What makes me love reading this adventure that is focused mostly on Kieran, is the way it makes me just relax into the story and just go with the flow of the plot unfolding. There are no twists or angsts that I would consider over-dramatic. Instead, the read is flawless in a way that before I even knew it, the (mis)adventure is done. Then I ask, where is the next page?

Email ThisBlogThis!Share to TwitterShare to FacebookShare to Pinterest
Labels: ARC, Gay Fiction, YA