eARC Review: The Case of the Empty Killer: A Nineteen Galaxies Novel by John Scott 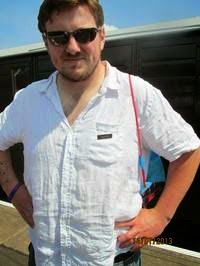 Warped by many years of gratuitous violence and mayhem, and owing my writing to many more years of reading books and being more warped, am now living in Somerset, married to a wonderful wife and living with a multitude of amazing kids. Occasionally i like to write a bit and spar with madmen (Rowland, Ploss and Abhinav) and dabble some reading... If you've read my stuff, let me know... 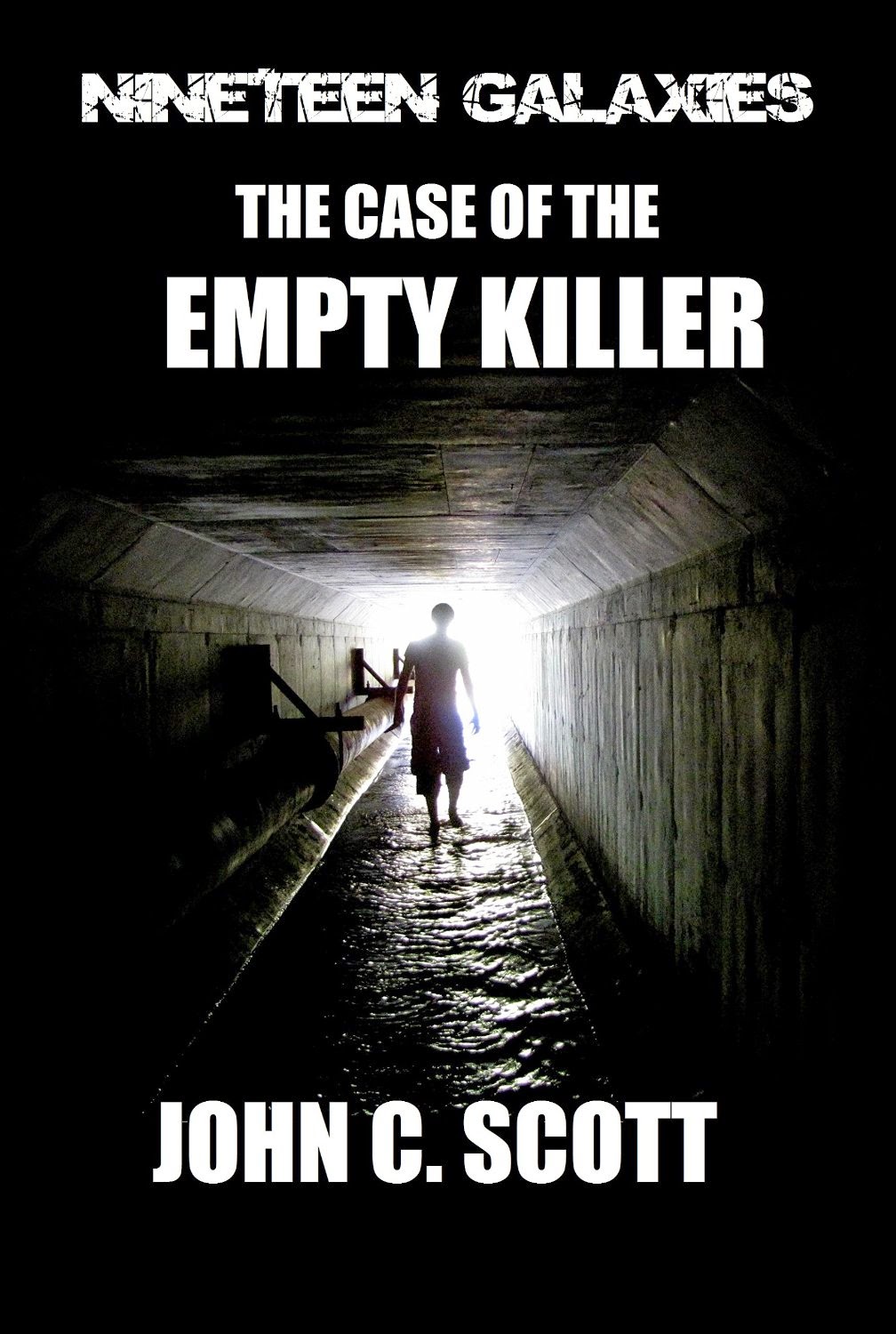 After the events of Ghosts of Earth...
Ruul Vin-Bornn is a down-on-his-luck private detective in New Amsterdam, the greatest city in the Nineteen Galaxies. Thanks to his actions three months ago, he has become a hero among the locals. But there are some who are out to make life more lethal for him…
Early one morning, Ruul is called to a crime scene by his friend Mando Alvis. There they find a man killed in full view of dozens of cameras. The crime was caught on camera, and yet nothing is seen besides the victim dying.
Too many questions complicate the case: how is it possible? Who committed the crime? Why was the man killed? And why has Intelligence Director Madsen, one of the most powerful men in the Nineteen Galaxies, taken a close interest?

The Case of the Empty Killer is a stand-alone novel in John Scott's Nineteen Galaxies Series and an exciting installment it is. Nonstop action runs not just from chapter to chapter, but from page to page. You wonder if Ruul Vin-Bornn knows the meaning of the word "rest."

Ruul is one person who seems to attract the action, or get himself into trouble, depending on which point of view you're coming from. Now a private investigator, he's involved in several different cases that suddenly seem to be connected. As The Hero of New Amsterdam, after he saved the city from alien killers, it's not something that surprises him but intrigues him so much he can't stop - even after being threatened, stalked, beaten, and almost shot and blown up.

Intelligence Director Madsen is his client for one case yet seems to be personally involved in a couple of others. Since all the cases center around disappearance and murder, it's not too hard to conclude that he's the master puppeteer behind everything. Or, could it be too cut and dried? Ruul isn't sure anymore but he does know someone keeps pushing him in Madsen's direction and he doesn't like it one bit.

Now that highly trained Navy commandos are being murdered in plain sight, the pressure to close the cases have escalated. But how to catch a killer that no one can see?

I had a rather confusing time in the beginning of this book because, while it's a spinoff from the main story of Nineteen Galaxies, it refers back to another story that involves former policeman Vin-Bornn. I don't know much about The Ghost in his past, but I know he's involved in this current story and has caused Ruul both his job and whole nights of sleep in the aftermath of their meeting.

But while one puzzle is about solved, a whole new problem appears, apart from the other situations that beg Vin-Bornn's attention. Not everything is answered here, especially his personal worries with his Uncle Cameron. Such a clever ruse to get you to the next installment. I like.

All in all, I really enjoyed this novel. But the best and longest chuckles I had were when Ruul and Mando picked out his new car and chose a DeLorean. When the extra installed flux capacitor was mentioned, I wondered how soon Ruul would discover he could now literally go wherever and whenever he wanted!

There's a fun read to be found in The Case of the Empty Killer, if you're a bit twisted like me and consider manic killers and how they're hunted to be enjoyable. John Scott was right to make a spinoff of his successful series because now there's a whole new galaxy of characters wanting their stories told, too.