eARC Review: A Day At A Time by Nic Starr 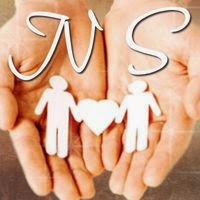 as possible. Balancing the demands of a corporate career with raising a family and writing can be challenging but she wouldn’t give it up for the world.

Always a reader, the lure of m/m romance was strong and she devoured hundreds of wonderful m/m romance books before eventually realising she had some stories of her own that needed to be told!

When not writing or reading, she loves to spend time with her family–an understanding husband and two beautiful daughters–and is often found indulging in her love of cooking and planning her dream home in the country.

You can find Nic on Facebook, Twitter and her blog. She’d love it if you stopped by to say hi. 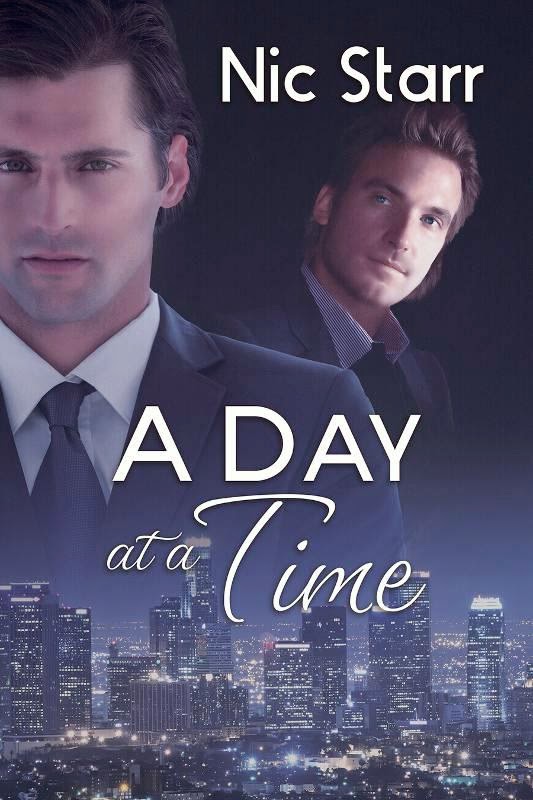 Sean Vargos is quiet, well respected, and dedicated to his job. But Dave Simpson sees Sean as more than a coworker. He's fought his attraction to Sean for months but can't get him out of his thoughts.
They tentatively embark on a relationship, but Sean isn’t all that he seems. He struggles to put his past behind him and overcome his fears.
Dave, with his good looks and open nature, accepts that sometimes Sean’s doubts get the better of him and he runs. Dave just wants the chance to show Sean he can be trusted and the past doesn't have to dictate their future.

Review
My Rating: 4 of 4 Stars
(Based on Short&Light Read Category)

Occasionally, it is nice to relax and read a short, little story about love and how it can catch people unawares at the most unexpected times. When love's arrow hits, no matter the trauma of past loves, it breaks down the barriers. For Sean, a past relationship ending badly made him wary of getting into the dating game.  He feared that to even attempt at investing in a new relationship may just end in him getting hurt. It did not stop him from admiring Dave Simpson whenever he saw him at work, though.

Dave worked with Sean but had a reputation of a playboy. It would have been a nice status if Dave actually liked being a playboy, but he really just was tired of the whole way of life. Deep down, he dreamed of going home into the arms of a trusted and beloved partner. He was thinking, Sean was a good sort. Maybe, if he asked him out, he could have his dream come true.

This was a really nice and romantic read. Whatever angst or drama that came about were sensibly dealt and without much ado. Not to say that a negative self-image is not difficult to overcome, but the way Dave handled it coupled with Sean’s willingness to trust meant theirs was a solid partnership in the making. It made their whole story sweetly romantic.

A truly satisfying read it made me smile.