Sam Kadence has always dreamed about being someone else, somewhere else. With very little musical talent, Sam decided the only way to make those dreams come true was to try everything from cosplay at the local anime conventions to writing novels about pretending to run away to become a musician.

Sam has a Bachelor's degree in Creative Writing, sells textbooks for a living, enjoys taking photographs of Asian Ball Joint Dolls to tell more stories, and has eclectic taste in music from J-pop to rock and country. All of which finds its way into the books eventually. 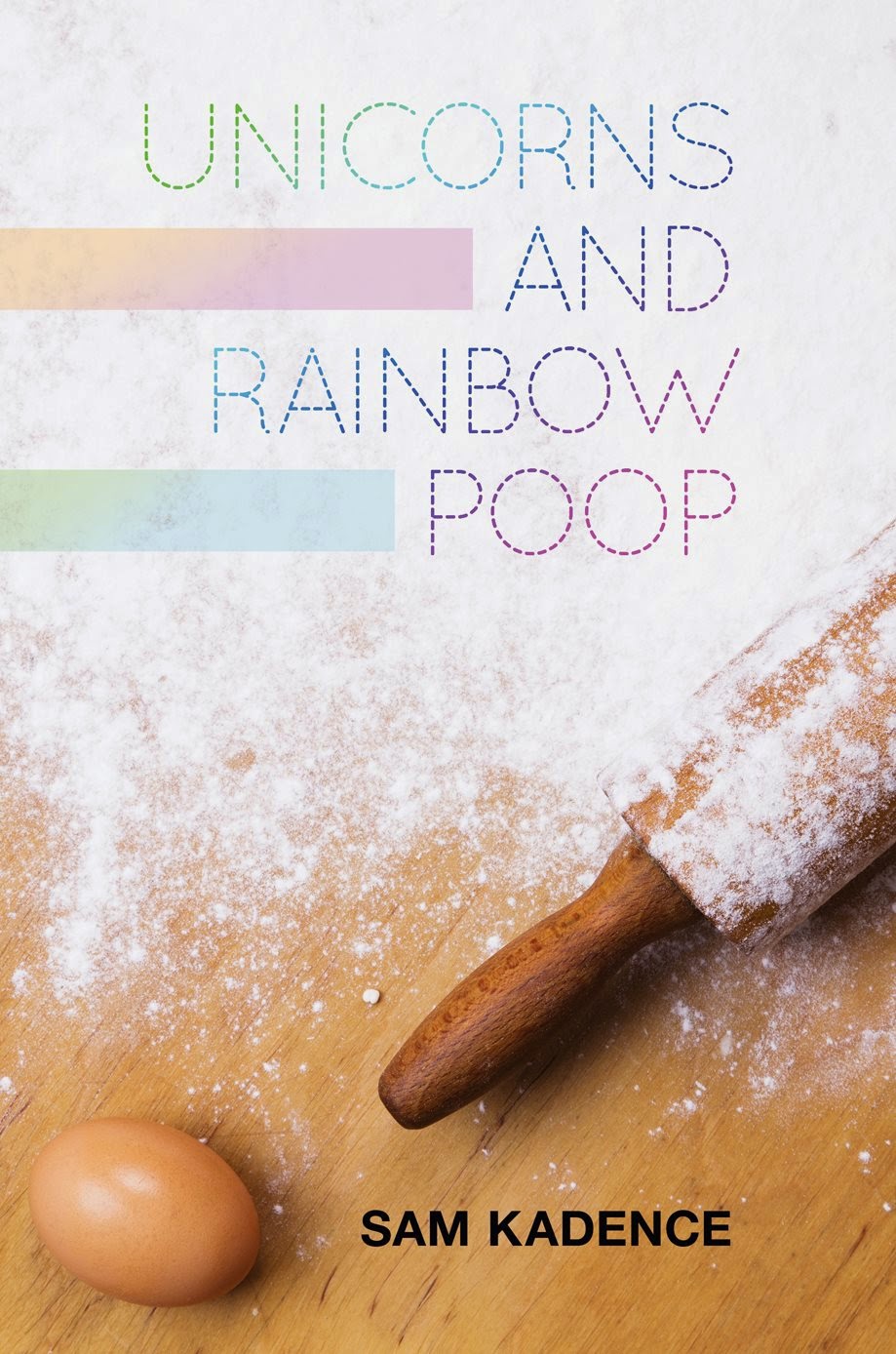 Ex-boyband member Dane Karlson is struggling to overcome an eating disorder and a body dismorphic disorder. His fall through a glass table puts him in rehab and on the road to recovery. Then a friend dies. When depression causes him to lose ground, he calls for the only person he trusts--former bandmate Tommy. But Tommy doesn’t know how to help. He begs his friend Sebastian “Bas” Axelrod to aid them through the emotional struggle. Bas, an openly gay high school student who’s recently lost his grandmother, is trying to survive his last few months of school before escaping to Stanford. Having just lost the only person in his family to care for him, he is victim to the cruelty of the others. His younger brother bullies him, and his parents are suing him for his gran's inheritance. When Tommy calls, Bas can’t help but run to his side. Together Dane and Bas find a middle ground, supporting each other through the lows, dancing together during the highs. They build friendships and plan for the prom and graduation, thinking positively as long as they are together.

Wow, this was such an amazing read...but!

Eating disorders is one of the most misunderstood conditions. Those who go through it do not understand what they are going through, they are confused and full of guilt. Those who watch their loved ones go through it do not understand the whys of the disease and play the blaming game. Those who watch from the sidelines are just as confused and in their confusion get angry at how anyone can be stupid enough to get themselves in that situation.

For Dane Karlson, being a boy-band member placed him from a bad situation into a worse one. Yes, he got the fame and money he did not really know what to do with and true, it got him out of a family situation that could have killed him had he stayed. Instead of saving him, however, his mind took a tumble and he did not know how to handle it. His psyche resorted to a coping mechanism that was not logical either: anorexia nervosa. Yes, it does hit the men.

Bas lost the only family who loved him, his grandmother. He had been through a tough time but thanks to her, he made it out alive and was now on the road to recovery. Her death took a toll on him, but he was well on his way to knowing how to defend himself properly and logically this time around. His family is one that I would consider unmentionables and they did all they could to be illogical in their greed and cruelty. Having inherited his grandmother's assets was not what her children expected so they did the one thing they knew how to do well: bully.

Dane and Bas come from a background that is horrible and hard to understand, but it is a place that is all so familiar to many. Their struggles to stay alive in their cruel world took a toll on their minds and bodies. The therapies they had to go through, the support group they relied on, thankfully they each had help. It did not make their journey easier, but it made life a little brighter. When the two meet, it was thanks to fellow boy-band member, Tommy, who did not really know where to start, much less how to start. So Tommy calls Bas for he had been there and so knew more than Tommy. It helped that Bas was studying to be a therapist and thanks to the right intervention and medications, he knew enough to think logically. The good news, he successfully connected with Dane, and Dane connected as well.

I have to be honest and complain that instead of a romance, I see an issue of transference in the trust and affection that develops between Bas and Dane. That is a super No No for psychologists like myself but it is, arguably, a common occurrence. However, common occurence does not make the situation right. Bas was young and helped Dane when he was at his lowest so it is only logical that Dane should learn to rely on him then eventually fall in love with him. And that is really the main issue I am struggling with. I don't know how their relationship will end. I always hope for an HEA but... the protocols of psychological ethics get in the way of the romantic in me and I struggle.

That said and out of the way, I must say, this was a truly beautiful and inspiring story about the journey of two troubled young men and how they found their place of trust. I want to see the world through rose colored lenses so I will go the rainbow way, the way these two did and wish for a happy ever after. I loved how the story of the boys slowly developed and finally fell into a relationship that may be solid. This is romantic, sweet and well written and if you don't mind my rambling, I will say: go for it!

Posted by multitaskingmomma at 3:03 AM