Lyssa Layne is first, and foremost, the proud momma to her precious daughter, AR. In addition to working 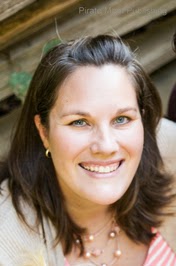 full-time and being a mommy to AR, she is also the wife to Matthew, an avid St. Louis Cardinals fan, a runner, blogger, and an infertility survivor.Having watched one too many medical dramas and being inspired by author Rachelle Ayala, who introduced her to the world of indie writing, Lyssa decided to try her hand at writing a romance story. Her attempt turned into the Burning Lovesick series. You can find Lyssa’s own interests throughout her stories although all stories are fictional.You can visit Lyssa’s writing blog athttp://www.lyssalayne.wordpress.com You can also follow her on Twitter @layne_lyssa or check out her Facebook page athttp://www.facebook.com/lyssalayneFeel free to contact her regarding blog reviews, giveaways, or blog book tours authorlyssalayne@gmail.com Happy reading! 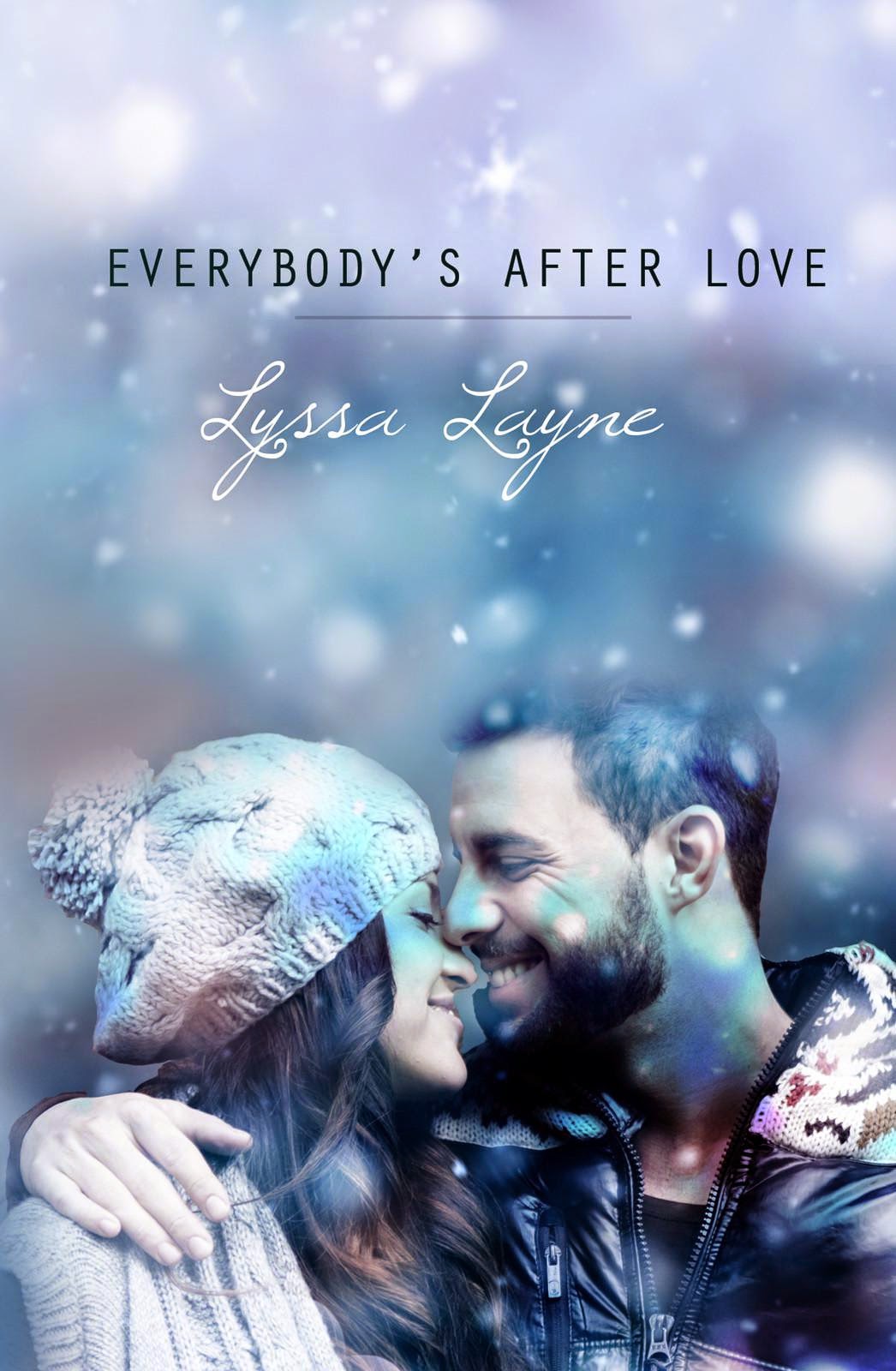 Jules Rossi’s world is about to be turned upside down when her big brother, Paulie, announces his engagement. Having been raised by her brother after their parents died, she’s used to him being her knight in shining armor and isn’t ready to share him with anyone else.

Throughout all the wedding festivities, Jules’ path continues to cross with Paulie’s future brother-in-law, Bentley Ladner. Bentley soon begins to take on Paulie’s role in Jules’ life, which neither of the Rossi siblings is too sure about. Can Jules cope with the secrets Bentley is keeping? Or will she lose his support when she finally decides to give love a chance?

Everybody's After Love is one of the few books I didn't bother with looking for the blurb. I saw Lyssa Lane's name, boom, yes. And I'm so very happy she loved up to my expectations.

Love and affection are emotions that show up in many different ways. Sometimes you're guided right from the start, sometimes you fumble a bit before you find your perfect one, sometimes your partner throws you for a loop. None of it is neat and tidy, because it's life.

Jules is a big kid in a grown-up's body. She's so used to asking Paulie, her big brother, for help anyway, so why does she need to do stuff on her own? She's not incapable of it, it's just easier that way. Neither is she in a hurry to mature, she's busy having fun and enjoying life. Or is she?

Bentley isn't a kid, he's a man, with a man's problems and responsibilities. Aside from the part that she's sweet and attractive, exactly what does he find interesting in Jules? He's only doing his part as a big brother, right? None of that involves him falling in love.

Unforeseen problems are the norm when two families meld together. The usual story involves an in-law and the future spouse but what if it's the brother and sister of the bride and groom, respectively? Will it be sparks? Flames? Murder? It's a fun thing to speculate.

Jules and Bentley meet because their siblings are planning to get married. Protective big brother meets protected little sister and... A relationship is in the making. How they get it started is the whole story in itself, considering Jules has a boyfriend who is even more of a kid than she is. Not only does Bentley have to make her see that her almost sister-in-law and his baby sister Bri isn't as annoying as she thinks, but also has to convince her that she can do better than wanna be model Kevin - by considering him instead. Fun, right? Yup, it is!

I love that each chapter is told in dual points of view. I don't need to guess what Jules or Bentley is thinking, which makes it a lot more enjoyable for me. Doesn't mean that there isn't any suspense. Bentley's secret is too big to be overlooked although why Jules never asked who Emmy was, I don't know. Wasn't Jules even just a little bit curious when Emmy's name was mentioned? Kind of a big thing to disregard when you're starting a relationship.

Jules slowly matures and Bentley has to man up once more to deal with his problems in order to win his girl. Of course there's a happy ever after (and no cliffhanger! Yay!) but their journey is one that is unexpected.

Do Paulie and Bri have a prequel? I know Smitty's story is coming up soon and I can't wait for that! Lyssa Layne has, I think, gotten me hooked on a whole new series of stories with just a taste of Everybody's After Love. And I like it!

TAGS: MF Contemporary Romance
Posted by Ramona at 3:00 AM