Always looking for a storyline and characters who fall outside the norm, Shay Savage’s tales have a habit of evoking some extreme emotions from fans. She prides herself on plots that are unpredictable and loves to hear it when a story doesn’t take the path assumed by her readers. With a strong interest in psychology, Shay loves to delve into the dark recesses of her character’s brains–and there is definitely some darkness to be found! Though the journey is often bumpy, if you can hang on long enough you won’t regret the ride. You may not always like the characters or the things they do, but you'll certainly understand them.Shay Savage lives in Ohio with her husband and two children. She’s an avid soccer fan, loves vacationing near the ocean, enjoys science fiction in all forms, and absolutely adores all of the encouragement she has received from those who have enjoyed her work. 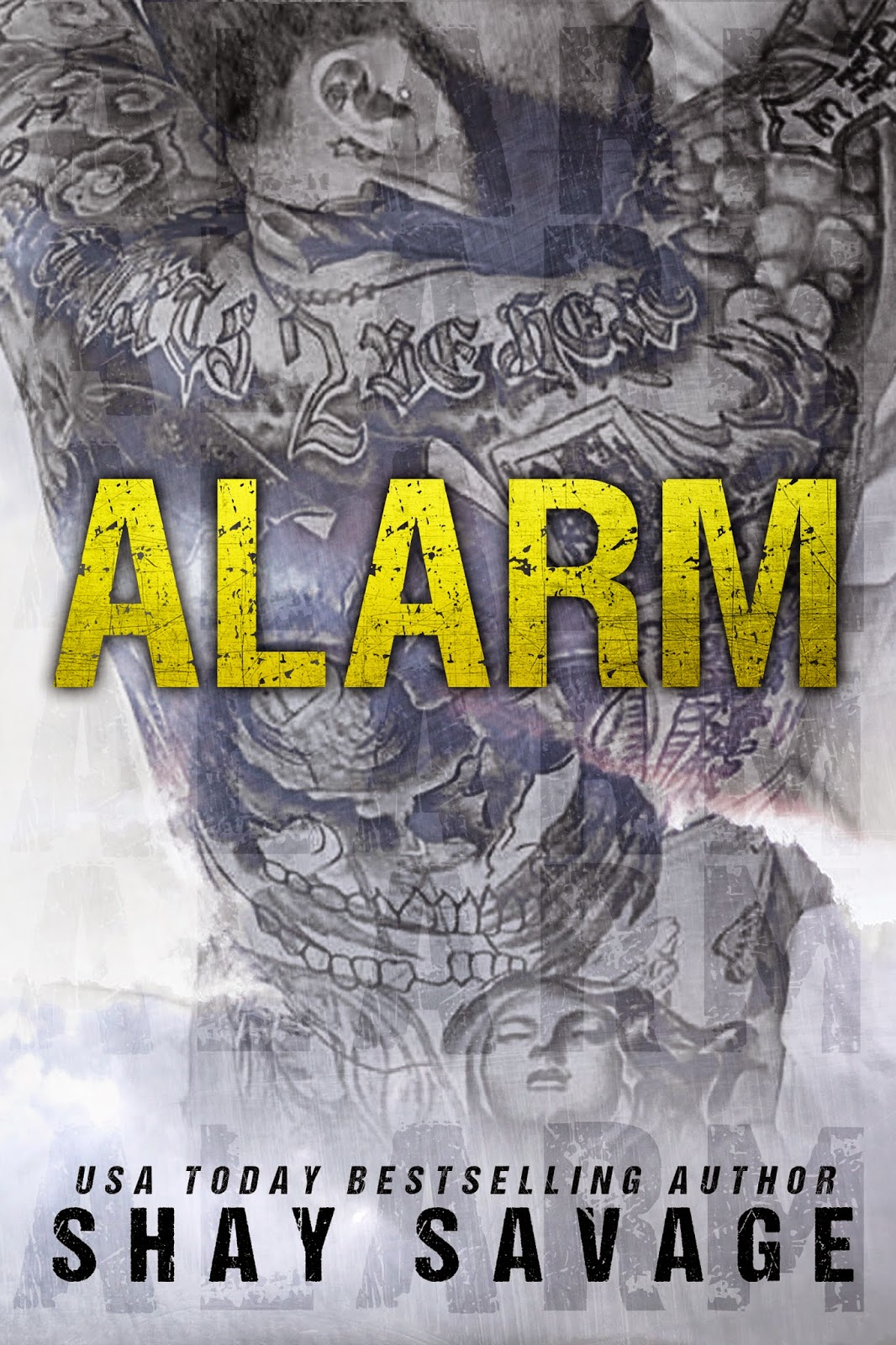 Chloe’s life is safe and comfortable. Meeting a tall, dark stranger covered in tattoos is not in her plans. Bad boys just aren’t her type, even if they gorgeous and built like a brick wall. The alarms in her head warn that Aiden Hunter is definitely on the list of men her mother told her to avoid, but she doesn’t listen.Still, she finds herself drawn to Aiden and the excitement she is missing in her own life. He fills her days with thrills and danger, and her nights with passion she’s never experienced before. Even though she knows he’s hiding something from her, Chloe pushes away her concerns and dives into this new way of living.Near the beach in Miami, Aiden teaches her to live life to the fullest as Chloe battles the internal warning bells that tell her to be wary. By the time she realizes her fears may be justified, it’s too late.Aiden’s past is catching up to him, but is he the hunter or the hunted? 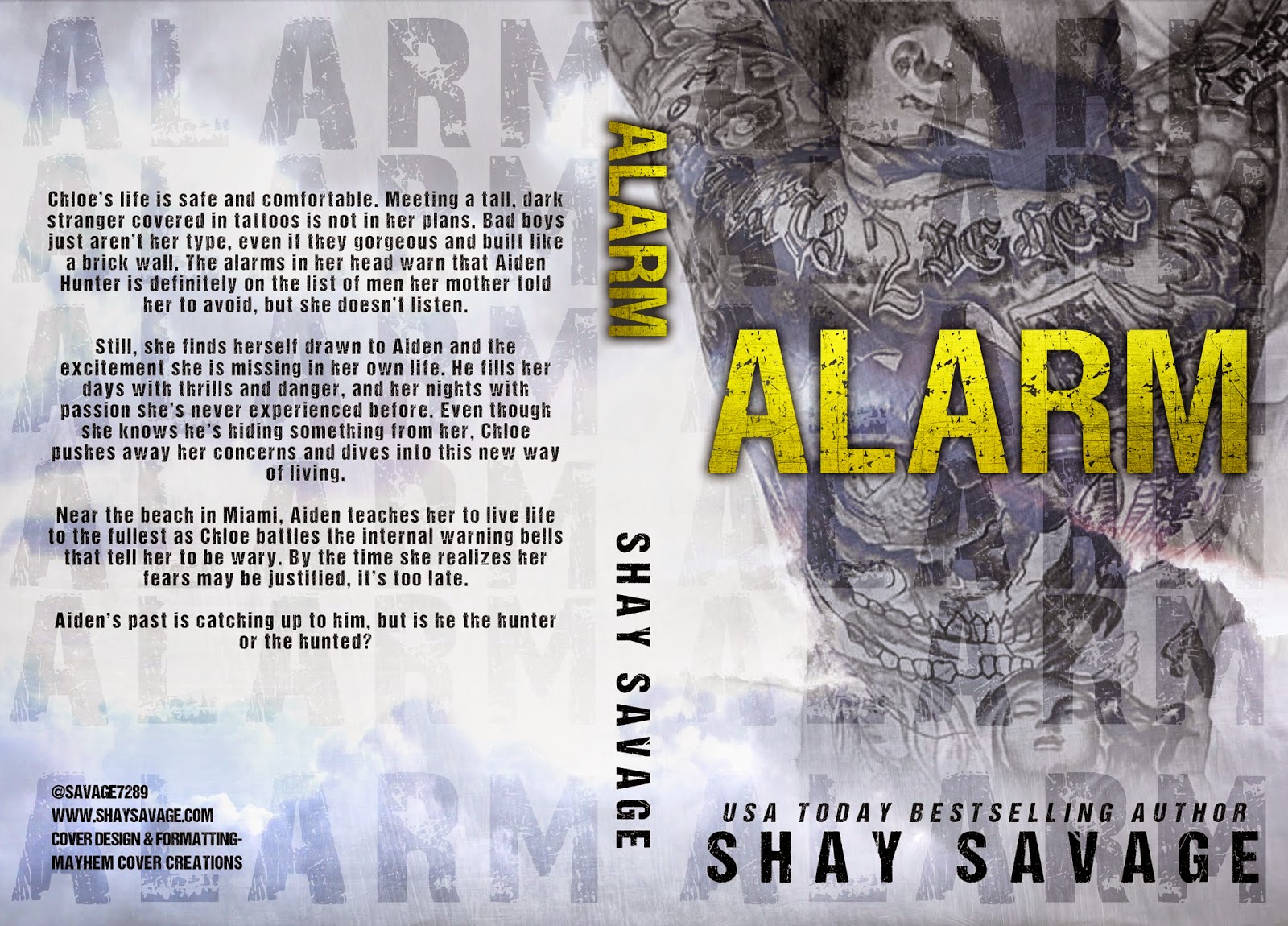