eARC Review: As Far as You Can Go by Lesley Glaister 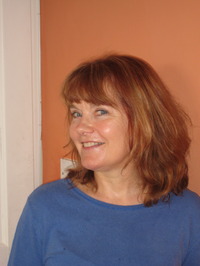 Lesley Glaister, known as “Queen of Domestic Gothic,” is a master of suspense and psychological thrillers. Glaister is well known for her work as a novelist and playwright, but also spends time as a teacher of writing. Her first novel, Honour Thy Father, was published in 1990 and won both the Somerset Maugham Award and the Betty Trask Award. Her dark sense of humour and skillful storytelling make her novels a must-read. 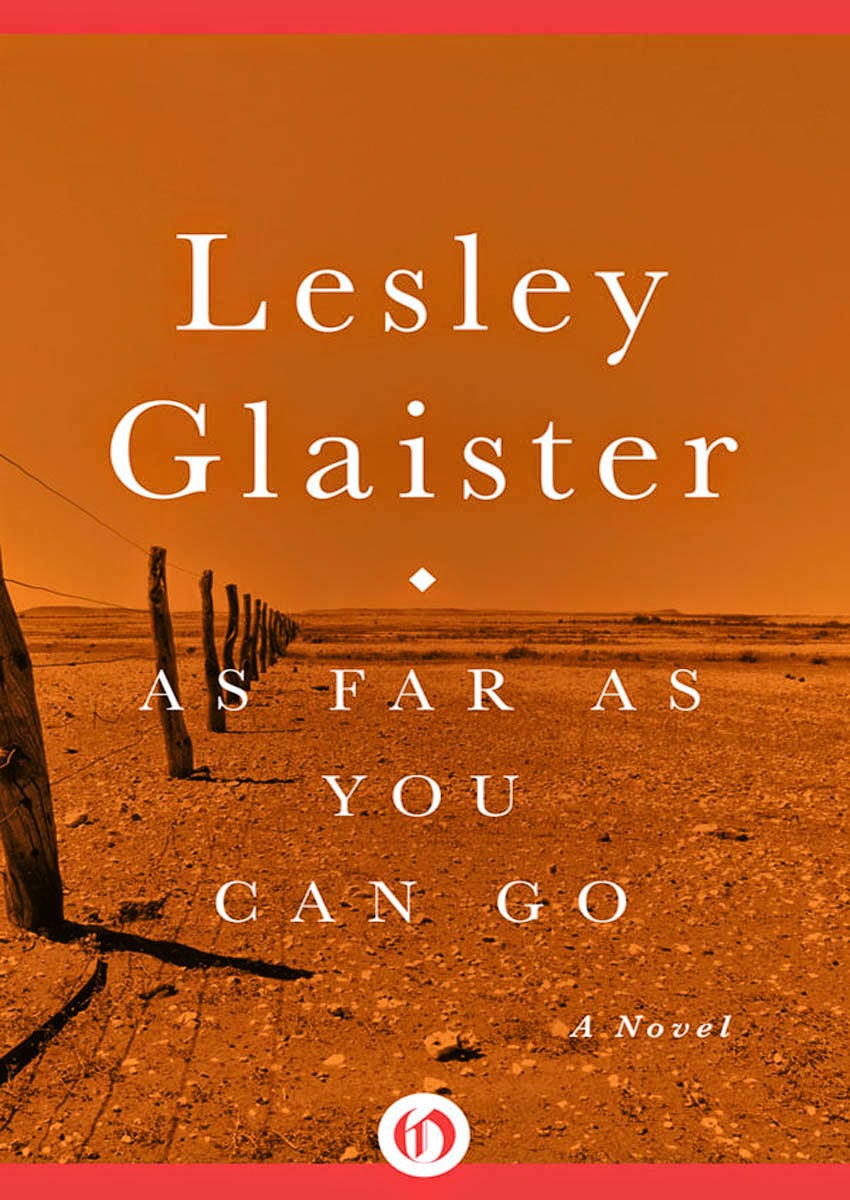 In Lesley Glaister’s spellbinding outback thriller, a young couple’s flight from a cold and dreary English winter traps them in a sunbaked nightmare.
When Cassie spots an advertisement seeking a couple to work on an Australian farm, she jumps at the opportunity for her and her commitment-fearing husband to spend some time together in relative seclusion. What Cassie fails to realize, though, is that the “relative seclusion” she expects to find in the Australian outback actually turns out to be bone-chilling isolation under the blistering desert sun. Not only is work on the farm hot and tiresome, but also Cassie and her husband, Graham, soon discover that they’re completely disconnected from their friends and family. As if the heat, fatigue and seclusion of the Australian desert weren’t enough, Cassie and Graham can’t help but notice a strong feeling that they’re being watched.
As Far as You Can Go is a story that will place readers in the middle of the scorching Australian outback, yet leave them chilled to the bone.

Ramona's Review
My Rating: 5 out of 5 Stars

Lesley Glaister pushes both her main characters and the reader As Far As You Can Go in her gripping novel on the unexpected finds in the Australian outback. From the first chapter to the last, there's that niggling feeling at the back of the neck that someone, somehow, is a master puppeteer controlling everything. Who it is may be obvious, but why and how are the questions that make you want to get to the very end of the story. Is everything satisfactorily answered by then? I think that question is better left to you reading this book yourself!

Cassie is unsure of Graham, the king of uncommitted, and needs to prove to herself and him that they can have a decent go on their relationship. She answers an extremely vague ad for a couple willing to move to Australia for a year in the hopes that having him away from distractions would get him to buckle down and be a responsible adult.

Graham, on the other hand, is making his irresponsibility a rebellion of sorts. He doesn't want to do as he is told, doesn't want to carry his weight, so he simply falls back on being useless and lets other people like Cassie and his best friend Jas support him. He's even estranged himself from his parents in an effort not to be adult. Will his childish psyche survive the rigors of the outback or make him crack?

While I've never been to Australia, I've experienced it through books and stories shared by friends and family. The culture is different yet familiar at the same time as I've grown up to tales of characters like the bunyip, read some of the aboriginal stories, and know enough to realize that the bush is far friendlier than the dreaded outback. Yet people live, even thrive in those wild, empty, vast lands where the closest neighbor could be several hundred kilometers away! It's mind blowing for the rest of the world yet normal for people who live Down Under.

This story could well be a movie in the mind, with descriptions so vivid you can almost taste the blood-red dust in your mouth and feel the relentless sun pulling out rivulets of sweat from your body. Heat so strong is could desiccate you (I wonder if the story of the cows and the water tank has some basis in truth?) in a landscape so unusual and colors so vivid that paintings of it would leave you asking if the artist exaggerated it somehow.

The trio that meet Cassie and Graham in Australia are a motley crew, and you wouldn't truly know who manipulates who, although my suspicions did pan out in the end. And for a book with every other chapter talking about sex, somehow it manages to stay in the background and not play a starring role. It's just the people themselves and their interaction in a remote area which provides all the focus.

Lesley Glaister clearly shows her talent as a playwright in As Far As You Can Go, with her style of writing quickly introducing elements so crisp and clear they can just about be heard, smelt, and even felt. The unending sheen of sweat, stifling heat, and sheer feeling of desperation practically rip off the pages. Beautiful.

Note: Copy provided by publisher through NetGalley for an honest review.