Layla Wolfe is a wannabe biker's old lady who is satisfied with a leather jacket, one bad-ass pink camo compound bow, and a vicarious outlaw lifestyle. 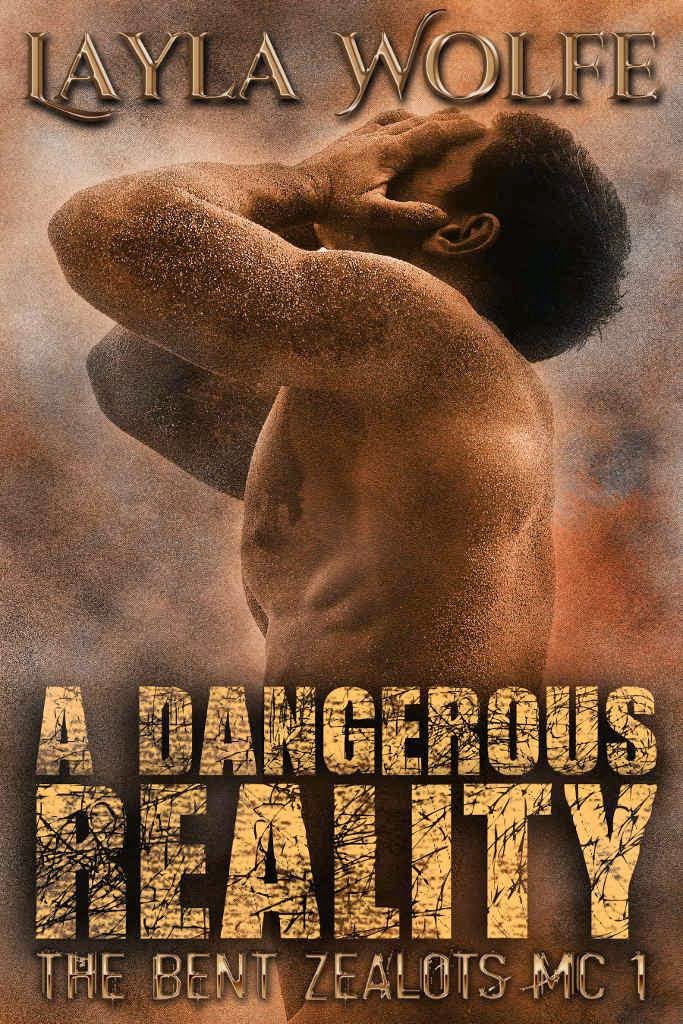 Keep your lovers close—and your enemies in bed.

My club sent me to track him down. And when my mission was over, I never wanted another one again. When I found him, I kicked the crap out of Havelock Singer. I issued the mightiest beatdown of all time. Problem is, we’re evenly matched. We’re equals in every way, and when we finished whaling on each other, exhausted, we fell into each other’s arms.It’s been the ride of my life. But loving another man in the MC world is a risky business. As if our business isn’t already brutal and ruthless enough, Lock’s sergeant-at-arms Stumpy blackmails us into doing some of his dirty work, or be exposed for what we are—a couple of deviants.This run into the Indian reservation is sleazy and beneath us, but now I’m cornered, and I’ll do anything to keep my sweet Master Lock from being lynched by his club.

When that kingpin Carmine Rojas got a load of my beautiful stallion Turk Blackburn, he’d stop at nothing to have him. It’s my fault we’re in this situation. I should’ve kicked Turk’s ass and sent him packing back to The Bare Bones. I can hear my destiny calling me. Either I’ll slink back to my club like a slimy bounty hunter with no morals—and no respect from anyone in my own backyard—or I’ll step up to the plate and be the lion of the day. Either way, we’re screwed. Our clubs are going to hound us underground or into another country before we escape this mess—if we don’t die trying.Publisher’s warning: This book is not for the faint of heart. It contains scenes of gay sex, consensual BDSM, illegal doings, dubious consent, and man-on-man violence.

Ramona is a huge fan of Layla Wolf's The Bare Bones MC series and I have always been a little jealous for not having the time to read them. When this was handed over to me by the author herself knowing I love MM books, I was beyond happy.  After reading this, I knew why Ramona is such a huge fan and now, this first MM book written by bad ass author herself, I am a fan myself.

First off, this is a shoot off of Bones so the cast and characters all are familiar with are all here and accounted for. But this is really the story of how Turk and Lock got to form their own MC, The Bent Zealots.

It all happened because of one cheating boyfriend and Turk was not happy. Lock was the subject of that cheat and should really made this story simpler. Unfortunately, this is far from a simple story but to make it short and sweet without spoiling any details, Turk and Lock, both from different MCs are now finding themselves together by hook or by crook, in the middle of an MC war over drugs and whatnot's and they encounter danger in every corner they turn. The least danger they are faced with is to be outed as gays, even if this type of danger may mean them getting killed.

There are apparently many levels and ways of getting killed within a war and bigotry but Lock and Turk face these all off. With the trusty Twinkletoes beside them as their faithful and highly useful sidekick.

Both men face many dangers and do some horrible deeds but probably what really opened their eyes to their feelings for each other was when Carmine Rojas kidnaps and abuses Turk and Lock does all he could and breaks all the rules, legal and MC, to get back his man.

What a bad assed, awesome read!

Posted by multitaskingmomma at 7:45 AM