I live in Minnesota (where the two seasons are snow removal and road-repair, and the mosquito is the state bird, and where sometimes in winter it is so beautiful you can't breathe for gazing at it). I have been writing for longer than I care to admit, and currently am focused on writing m/m romance. I have an interview from Sept 2012 on Reviews by Jessewave for those who are interested. 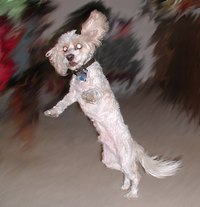 My first professionally published book, Life Lessons, came out from MLR Press in May 2011. This was the first thing I had submitted anywhere and I was thrilled when it was accepted. There are now three free short stories, and three more novels in the Life Lessons series.My free Smashwords book was the first thing that actually released - I put it up a month before Life Lessons just for the fun of getting it out there. Lies and Consequences began as a reaction to the November 2010 election. It looked like the repeal of DADT might be derailed by the political shift and I put the insanity of that law into the book. Then as I was finishing the first draft in mid-December the repeal passed. Which was great, but prompted a rewrite to a lighter and more action/romance book. And now I have other work in ebooks and print, both free and professionally published. This writing thing is addictive. So read, comment, tell me what you like and what you don't, and help me make the upcoming books even better. I have a blog here on Goodreads, and a website with Wordpress, (http://kajeharper.wordpress.com/ ) which includes a complete book list. 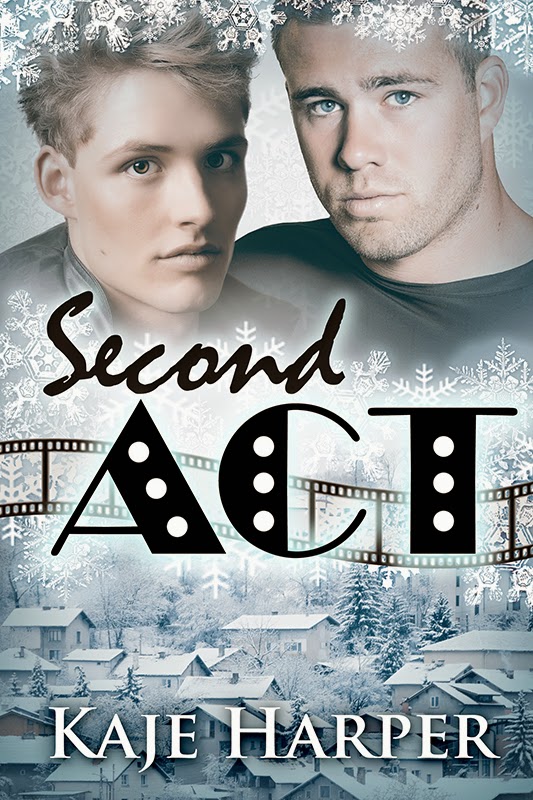 Sometimes you have to go home again.
When Bryce Edwards left Minnesota for the bright lights of Hollywood ten years ago, he was determined not to look back. He's built a solid acting career through his own hard work and talent. But when he finds himself unemployed right before Christmas, the memories he's been ignoring start to rise up and annoy him.
Maybe it's time to take a different approach; maybe it's time to confront his past and not just use it as motivation for his next angsty scene. If he can make peace with what happened back then— the small-town bigots who drove him away, and his first boyfriend who refused to leave with him— maybe he'll be free to move on to something better. He's not sure what “something better” will look like, but he's finally ready to get on a plane, go home, and find out.

After leaving his hometown ten years ago on a note that left everyone in shock and gossiping, Bryce Edwards is now a so-so successful actor who is known for his acting skills and good work ethics. However, this Christmas, he was not so lucky for he gets booted out of the role he knew would catapult him to either A or B listing in Hollywood. Depressed, he decides to revisit his hometown in Minnesota and maybe his old love. But fate usually has other plans and so he finds himself in the town living in a B&B and hooking up with flamboyant and all out guy, Dion.

Dion has had a tough time growing up having lost his father at only ten and having a mother who only lives up to that role when she remembers to look back from her husband hunting schemes with rich guys. Being rich is not always that great for children and so he gets raised by older brother who had surprised everyone by chasing after a boyfriend in Minnesota and running the same B&B that Bryce is checked in to.

Now, this plot could have gone all erotic or ridiculous but fortunately, it did not. Instead, it takes us readers into a journey of growing up, for all characters involved. Dion realizes that his failure in relationships really boiled down to his oozing money and Bryce just cannot face failure and lack of funds. The conflict is money and it is a common enough one in real life and we all know it is a thing that can break up any relationships fast and furious. For Bryce and Dion, it puts a strain on theirs and the way they work it out is the real story here, not the Hollywood failure or success. That alone made this a really good read.

What I really like about this story is the character development. The characters grow in every chapter and they make the decisions that are either mistakes or are sheer briliance. It is this development that made me read on and not put this down.

Now, this is categorized under a Holiday Read, but just between us, this story is beyond that and so I highly recommended this to all.

Note: Copy provided by author in exchange for an honest review and I thank her for it. I really enjoyed this one :D