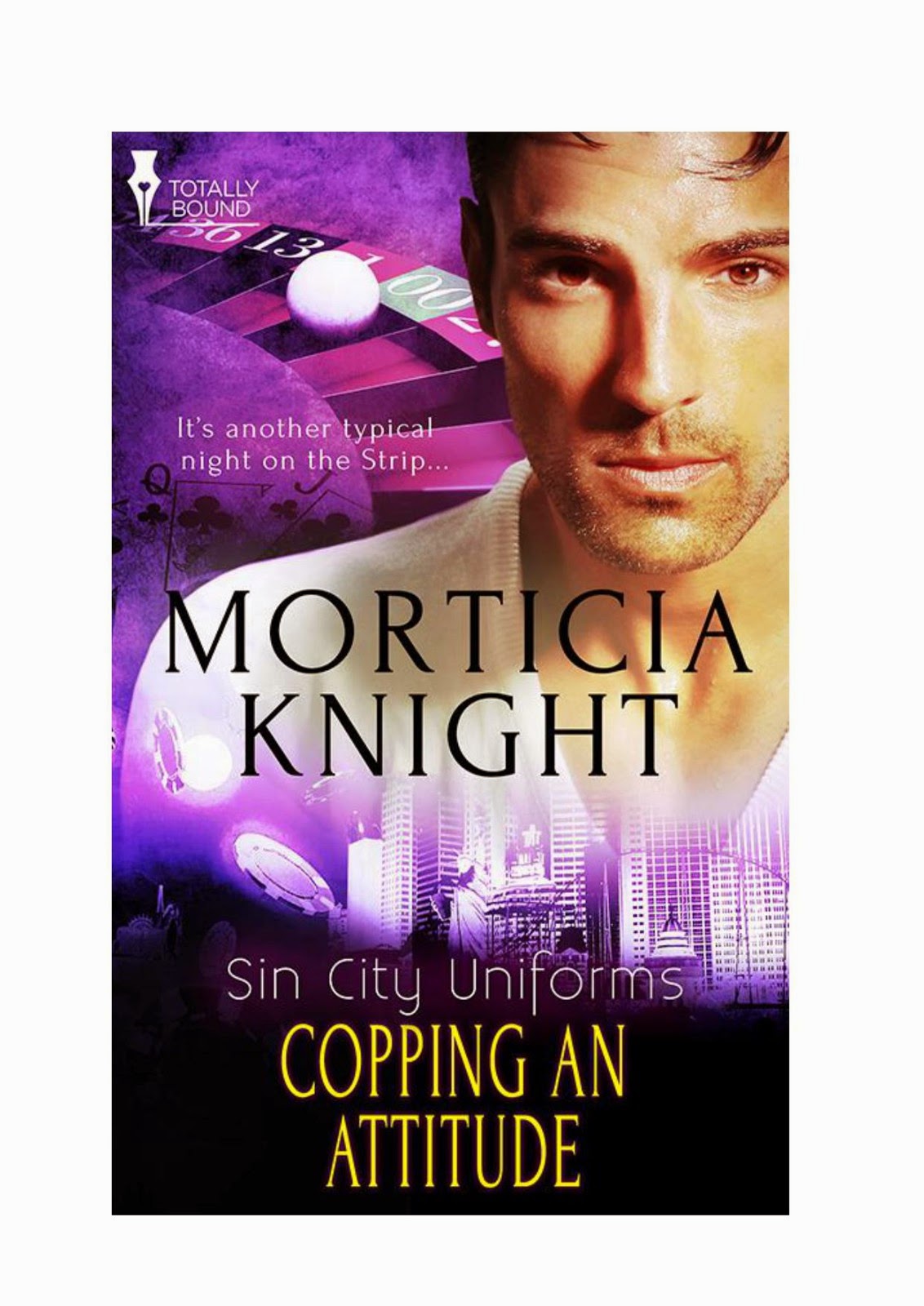 Vegas is filled with human cast-offs, yet officer Parker McLean sees something special in hustler Slade Wolfgang. Unfortunately, so does Slade’s pimp who wants to sell him overseas in the sex trade.Hustler Slade Wolfgang has little choice over his fate. At the age of twenty, he’s had to survive any way he can since being thrown out of his home for being gay. As soon as he hit Vegas, Slade was lured into the hopeless world of prostitution where he’s become a virtual prisoner to his pimp, the ruthless Julio Estevez. His evil keeper has even threatened to sell Slade overseas as a sex slave.It’s another typical night on the Strip when Parker comes across Slade. His heart breaks every time he sees someone so young being exploited. Something in Slade’s eyes tells Parker the young man might be in real trouble though—especially after the recent spate of sex worker killings from a rival prostitution ring.The two men’s lives become intertwined when Slade is almost beaten to death. The danger grows, but so does the relationship between Parker and Slade. Parker helps Slade to heal from the horrific attack and their bond deepens. But the human traffickers are still out there—and they’re still looking for Slade.Reader Advisory: This book contains scenes of violence and a brief scene of sexual abuse.Publisher's Note: This book is best read in sequence as part of a series but can be read as a standalone.

This is a Morticia Knight story so it's good, that's a given. As I had read the first of this series,  All Fired Up (Sin City Uniforms #1), I was definitely on the look out for this one. And I really, really liked this one, more than the first.

Here we have a cop and a sex worker. Parker walks the Vegas strip to protect the citizens and apprehend the violators. One of those violators he encounters is Slade Wolfgang. However, instead of hate and fear developing between cop and prostitute, the opposite rises. Parker feels protective for instead of seeing a street walker, he sees someone crying out for help. And Slade, instead of seeing a cop, he sees his salvation, someone he could trust despite all that he was.

As the two men get to know more of each other, those around them see that things are not as they should be. Cops see another cop falling for Slade and it surprises some that one in their midst is actually gay but does not look nor act it. The other street slaves see Slade falling for a cop and they wonder how he could get out from under the thumb of a cruel and vindictive pimp. As others wonder at the relationship brewing in front of them, danger from other angles enter the scene and instead of a simple romance, we get an action packed, violent, heartbreaking and erotic love story.

Oh yes, just my cup of tea and I smile and read and continue to read.

Although the publisher warns this is a sequel and hence should be read as part of a series, this stands straight and tall on its own and is actually better. The story flows effortlessly and does not trip nor fall in places which could ruin the plot development. There are surprise twists and turns and it increases the mystery and romance so makes this a better read.

The plot can be likened to the Julia Roberts movie but this has an air of realism to it which halts the fairy-tale plot from developing. This is just a story of a romance developing between two men set in a violent and unforgiving world. This makes it a great read.

By reading any further, you are stating that you are 18 years of age, or over. If you are under the age of 18, it is necessary to exit this site.
Copyright © Morticia Knight 2015. All Rights Reserved, Total-E-Ntwined Limited, T/A Totally Bound Publishing.