As the author of the best-selling mystery romance, Surviving Goodbye, Morgan Parker has written several novels under this pen name. In 2012 and 2013, when he self-published Textual Encounters and Textual Encounters: 2, respectively, he was absolutely floored that anyone would want to read his stories. So he wrote non friction, an unconventional love story. That love story earned Mr. Parker a tremendous amount of attention and at the insistence of his readers, he followed it with Hope (a novella) and Sick Day. All three of those stories have spent time on Amazon best-seller lists. Currently, he is preparing Violets & Violence for publication in late-2014.When not writing, Morgan likes to spend time gathering writing material from his two young children, reading and napping where he discovered the Type II Sleep State, which is the topic for his 2015 release, Anna Graham.
Morgan interacts regularly with his readers and friends on Facebook and Twitter. 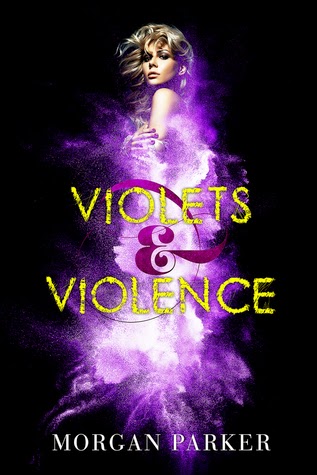 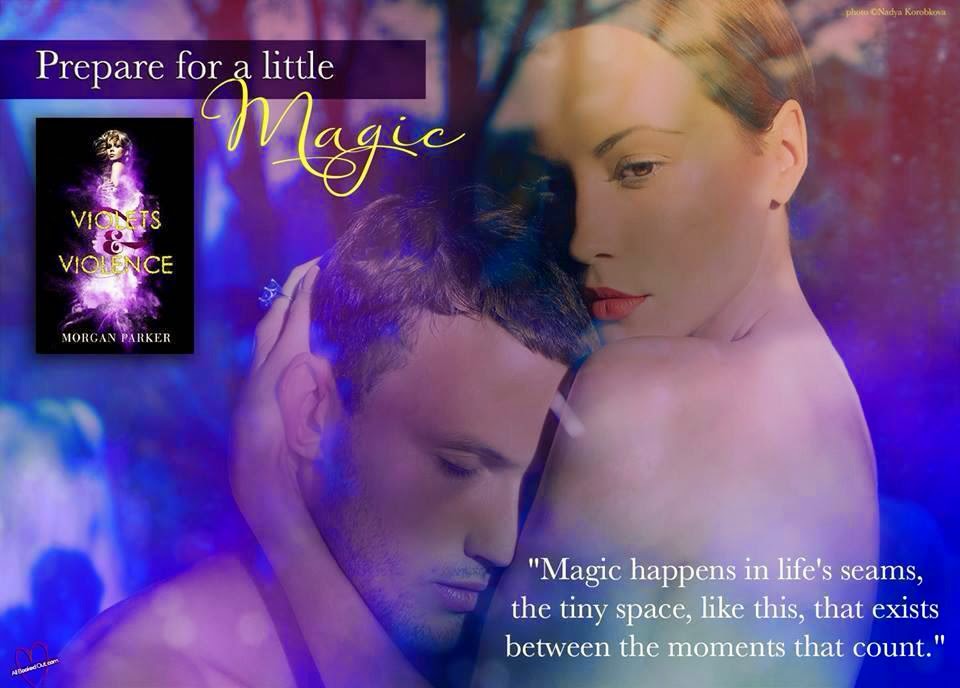 Violet has magical talent. She can levitate, walk through glass, and be in two places at one time. What happens when Violet discovers true magic in the arms of a new man?
Luke Kemble enjoys the luxury of having Violet, all of her magic and all of her beauty, all to himself. What happens to Luke's illusion of reality when he and the love of his life are threatened by another man, a dangerous one that holds grudges and anger?
Carter Borden never fully recovered from the heartbreak of his ex-wife leaving him. What happens to a damaged man who begins to believe in magic once again?
Follow two men -- Luke and Carter -- as they learn the one truth about Violet's magic (that it's an only an illusion) and the one truth about her love (that it's not). 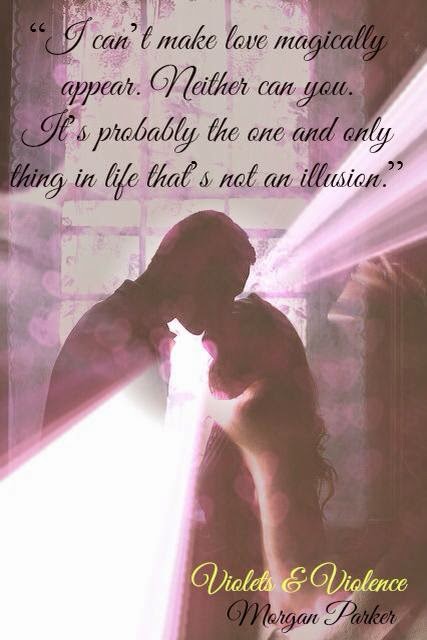