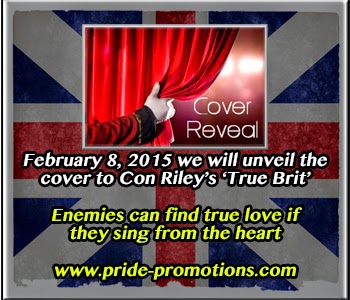 Con Riley lives on the wild and rugged Devonshire coast, with her head in the clouds, and her feet in the Atlantic Ocean.Injury curtailed her enjoyment of outdoor pursuits, so writing fiction now fills her free time. Love, loss, and redemption shape her romance stories, and her characters are flawed in ways that makes them live and breathe.When not people watching, or wrangling her own boy band of teen sons, she spends time staring at the sea from her kitchen window. If you see her, don't disturb her—she’s probably thinking up new plots. 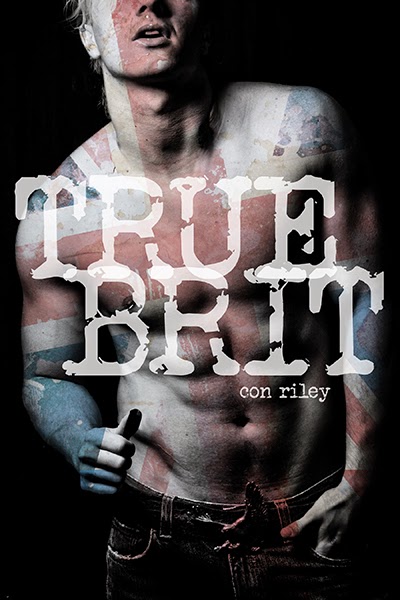 
Winning the United Kingdom’s favorite singing contest is a challenge for half-Afghani Pasha Trueman. He doesn’t have the best voice, but success would be life-changing. His strategy is simple—he’ll make the British public love him.Ex-soldier Ed Britten has a different agenda. Winning means he’ll keep a promise made after a deadly Afghan ambush. His voice is his weapon, but he leaves his heart unguarded.Ed and Pasha’s discovery that the contest isn’t a fair fight calls for creative tactics. Staging a fake love story could bring victory, only there’s more at stake than the prestigious first prize. If winning means surrendering each other, they could both end up losing.

Ed and Pahsa discover that winning the Brit Pop! contest will take more than singing their hearts out. In this excerpt, Ed discusses a new plan of attack with Pasha:

Ed put down his mug and stepped much closer. The toes of his boots touched the tips of Pasha’s scruffy knock-off Converse trainers. “Is that really what you think we need to do all of the time from now on? Be affectionate whenever there might be a camera or people around? Verbally, I mean. And act like we’re….”

Did Pasha usually sound so breathless? Ed tilted his head to one side and tracked the quick flick of Pasha’s tongue wetting his lower lip.

“That’s…” Pasha hesitated, “that’s exactly what I think we should do. And I don’t think verbal affection on its own will cut it either. We should… we should probably touch. A lot. But naturally, you know? As if we have a hard time keeping our hands off each other.”

“Like this?” Ed reached for the half-full mug Pasha clutched to his chest and made sure both his hands covered Pasha’s for an extended moment as he slowly took it from him.

“And like this?” Ed pushed the strands of hair covering Pasha’s eyes to one side. “Hi.”

This time Pasha slowly smiled instead of answering.

“And what about if we hold hands?” Ed awkwardly threaded his fingers through Pasha’s. “Is that too much, do you think?”

Pasha shook his head. “No.” He cleared his throat. “No, that’s exactly what I meant by natural.” He tugged his fingers away and wiped his palms on his trousers as if they were sweaty. “You’re taking to this much faster than I thought you would.”

There wasn’t much Ed wouldn’t do to get to the finals.

Rafflecopter Prize: Choice of book from Con’s backlist, plus a copy of True Brit 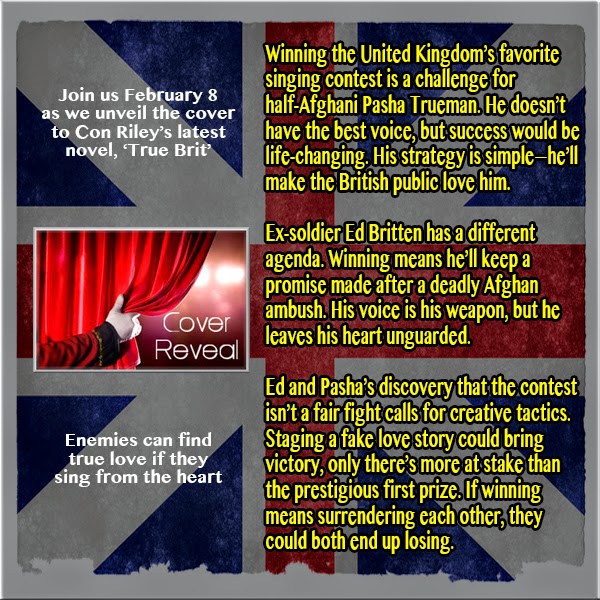 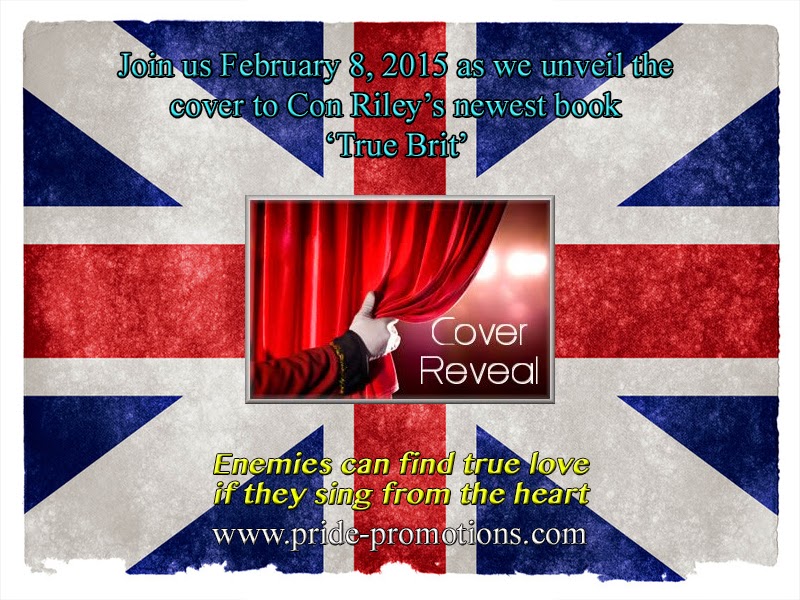