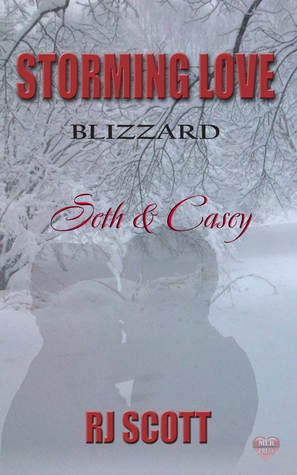 Seth Wild is a fire fighter who has lost everything. Nearly dying in a building collapse, he is scared and angry and chases away the only good thing in his life—school teacher Casey McGuire.
When a sudden and violent snow storm hits their town he receives a message Casey and ten kids are trapped in an education center with no way out. There is no one else who can help, he’s the last fire fighter in town with his bum leg and his icy heart.
He doesn’t hesitate. He always promised he would be Casey’s hero, but will he ever again be Casey’s love? 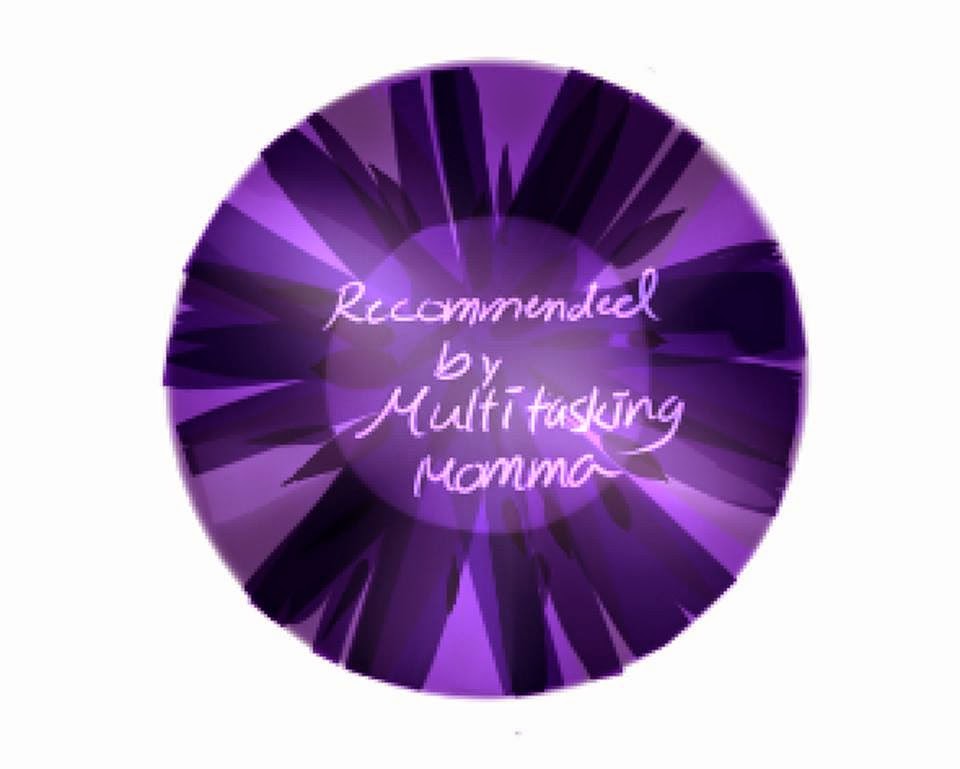 This is a nice short story that, despite its setting, was quite the light read and the angst that was the main focus, was not depressing. It actually made the setting even nicer to read.

We have two men who had been together for five or so years but because of one incident, their lives fall apart and Casey had no other choice but to leave. Did that mean he was not in love with Seth? Did that mean that Casey lost respect for Seth? Did that mean Casey did not regret losing Seth to his demons? No.

Seth had a choice and he chose to do the right thing. He went into a house on fire and left damaged. His recovery involved a complication of PTSD recovery, guilt complexes, physical scars, and an order to undergo psychological therapy. He had to, otherwise, he loses his job. Casey stuck with him but Seth pushed him away in all his frustrations and guilt. This is the setting of how their story begins. When Seth gets a text message from Casey stating he is trapped with his students in a bus in the middle of a snow storm. Casey was on medical leave, but with no hope of getting help, he made his choice. He is a firefighter. He loves Casey. End of story. He was left with no option.

Read and find out. It's an RJ Scott folks. It's a one-click for me.

He pushed the door shut against the howling wind and snow and stamped off his feet coming face to face with a terrified looking probie.

“We have school kids and a teacher trapped up at Shorefields,” Seth snapped out. Probie blinked at him. He recalled the guy’s name was Evan or Eben or something. And it seemed like Evan/Eben was in complete panic mode and meltdown. He glanced worriedly from side to side, like some kind of divine intervention was going to answer Seth’s statement.

“There’s no one here,” Evan/Eben said.

Seth waited for a second then exasperated that there wasn’t more of an immediate reaction he pushed past Evan/Eben and into the main area. Both trucks gone.

“I said, they’re not here, ladder one didn’t come back in from the interstate, and engine two went out to Middleton Springs. There’s been a building collapse. It’s just me.”

Seth rounded on the guy and was so close he could see the panic in blue eyes.

“Get on to other stations and call this in—“

“I can't. Sir, we have nothing. No comms, no Internet, nothing.”

“Give me a sitrep. What’s your name? Evan? Eben?” Seth ordered.

The probie blinked at him then visibly pulled himself together. He was new since Seth had been put on leave. He’d had training, but this was probably his first real situation.

“Evan sir, Evan Pritchard. Uhmmm… Both engines out, reports of major incidents, last said the storm has taken out power. I’m alone here…” He paused. “And sir, I’m not sure what to do.”

Seth considered what he’d been told. Ten kids, Casey, Shorefields, trapped in the bus, which meant they had maybe managed to get away from Shorefields itself and had no way of getting back. He doubted they were set for extreme weather.

“Okay. I want you here. You’re not to leave and you’re to keep your eyes on comms, see if we can get more intel. I need supplies in a bag from the kitchen, water, energy bars.”

“What are you going to do?”

Seth looked directly at him. Evan needed to know where he was going. “There’s a bus load of kids trapped up at Shorefields and I’m going to help. I’m taking the Land Rover.”

He didn’t leave room for discussion, simply presented the facts a done deal. He should wait for a team, for backup, but there was nothing stopping him from getting to Jamie and the kids. And Casey.

They split, Seth checking the truck he was going to use, a modified vehicle capable of getting through most of the shit life could throw at it. It was equipped with most of the things he could need. Then as an afterthought, he grabbed coats from the supply room. He knew the kids would be dressed warm. After all, the whole day had been a winter experience in a beautiful place.

He was supposed to be there with Casey. He’d said he was staying at home. Time is not right to start thinking I’ve fucked up.