Sue Brown is owned by her dog and two children. When she isn't following their orders, she can be found plotting at her laptop. In fact she hides so she can plot and has gotten expert at ignoring the orders.Sue discovered M/M erotica at the time she woke up to find two men kissing on her favorite television series. The series was boring; the kissing was not. She may be late to the party, but she's made up for it since, writing fan fiction until she was brave enough to venture out into the world of original fiction. 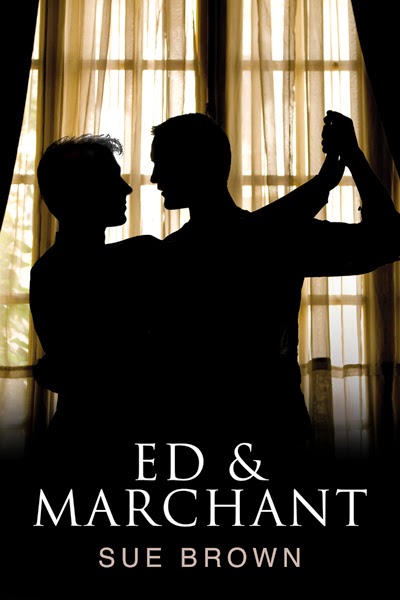 A Novella in Frankie's Series

Ed Winters despises his job and hates everyone he works with—especially out and proud, happily in love Frankie Mason. He spends his days wishing he could dance, rather than work.
Late to go shopping one day, Ed ends up soaked in Marchant Belarus’s spilled Coke. Ed’s humiliation increases when Marchant, the owner of a BDSM club, realizes Ed is a sub, albeit a very closeted one. Marchant’s attempts to draw Ed out of his shell release years of pent-up anger and hurt over the abuse Ed’s mother and grandmother heaped on him.
Marchant is patient, but nothing he does seems to help until he discovers Ed’s secret love of dancing—a forbidden passion that might be the key to unlocking the confident, secure man Ed could be. 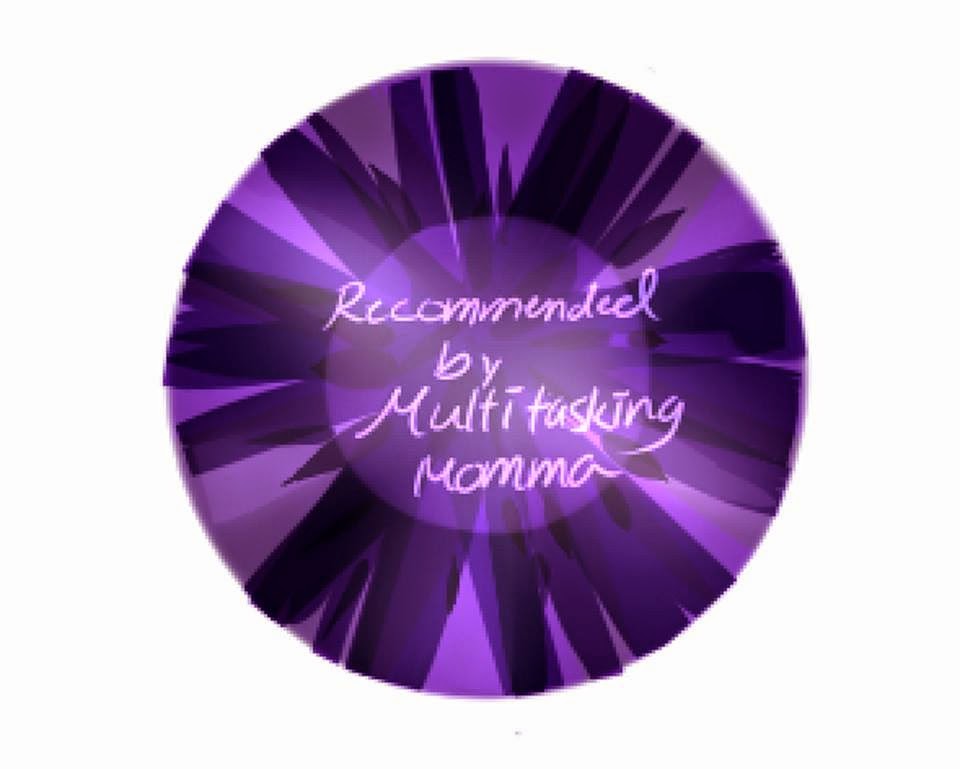 Ugh, why did it have to be Ed for the second installment, I don't know. This man, I absolutely hated but then, author Sue Brown has a reason. Once you've read this one, then you'll know the reasons. Nasty and uber drama galore. Then again, Ed is not really who he seems to be.

Ed really has a stick up his ..... I won't say, but then there is always that underlying feeling of something deeper. A story that needed to get out and little by little, the story unravels the stitches that kept Ed so clamped up and all. His background is no excuse, it is no reason to act the way he does... but then it is the reason and it is the excuse.

Without really getting into any details, Ed has a background that may sound familiar to most and improbable to others. It is this background that set his foundations and meeting Frankie pushed all the wrong buttons making Ed lash out. Then he meets Marchant and he does not know how not to say no. Without realizing it, Ed does as he is bid and finds himself in a world that terrifies and yet stabilizes him.

This is a short read for me, but it is simply because the story just flows and reveals it is hard to put down. Frankie's patience with Ed is remarkable saint-like and yet he may have see something in his boss that we readers did not see when reading. As Marchant loosens up the stiffness and terror that Ed holds dear, we are given a picture of what suffering can really be like, even if there are no scars and no cuts to show the world.

FROM THE isolation of his cubicle, Ed Winters watched over the top of his rimless glasses as two members of his staff twirled around the office, and his lip curled. “One day soon, Mr. Mason, you will get what you deserve.”
It was wishful thinking on Ed’s part. Frankie Mason was Teflon-coated. He could waltz in late, flirt with all the women, and screw up, but nothing touched him, and everyone worshipped the ground he walked on. Even the bitches in management thought Mason had golden balls. The bollocking Ed had received for snitching on Frankie still rankled bitterly.
Ed hated his job… and his staff, including Frankie Mason. Especially Frankie Mason.
Of course the feeling was returned in spades. Ed knew exactly what his staff at the insurance company thought of him. He had once heard Frankie describe him as a 1950s Tory poster boy who disliked “women, black people, anyone from the Indian subcontinent, curry, the French, the Irish, dogs—” and after that damning (and stunningly accurate) indictment, Frankie had minced across the room with a limp wrist, enunciating “—hom-o-sex-uals.”
Frankie was a screaming queer (his words) and didn’t give a flying fart what Ed Winters thought about him (also his words).
Ed despised him.
It’s not as if anything Frankie said was incorrect. Ed hated all those things and more. If anyone had asked him what he did like… well, no one asked him. No one talked to him at work unless they had to, which was exactly the way he preferred it, and he didn’t have any friends or family.
In Ed’s pristine ivory home, nothing and no one disturbed his peace. He could shut the door behind him, place his shoes neatly in the shoe rack, hang up his jacket, and forget about the idiots and lowlifes that infested his existence.
No one knocked at Ed’s door or called his phone. His flat was his castle, and there he found peace. His sanctuary soothed his soul. It kept him going through the eight-and-a-half hours of the miserable drudgery of work.
If he lived close enough, he would escape back home at lunchtime, but it was just too far away to make it feasible. Instead Ed ate his spinach salad and sparkling water at his desk every day, looking out the window to the park beyond and wishing he was there. Not in the park. The park was fine, but the other occupants—the screaming kids, filthy dogs leaving their shit over the paths, and shrill mothers—were the bane of his existence. But the park was on his route. A place of joy at five thirty in the evening and doom and despair at eight thirty in the morning as he approached the office.
Ed looked down at the files on his desk, and his lip curled. “How on earth did I end up here? I had plans.”
He’d planned to set the world on fire with his dancing. Instead he’d ended up in a dead-end job that drained his soul. Not just his job. His life. Ed refused to admit, even to himself, the soul-sucking loneliness of his existence.
Ed looked over at Frankie now engaging in an obscene tango with that slut, Charlotte, also a member of his team.
“You think you can dance?” he muttered. “I can dance. I could make you cry with my paso doble.”
But the world was never going to weep tears over his paso doble, and Ed was going to shuffle papers, hating his life until he died, bitter and alone. 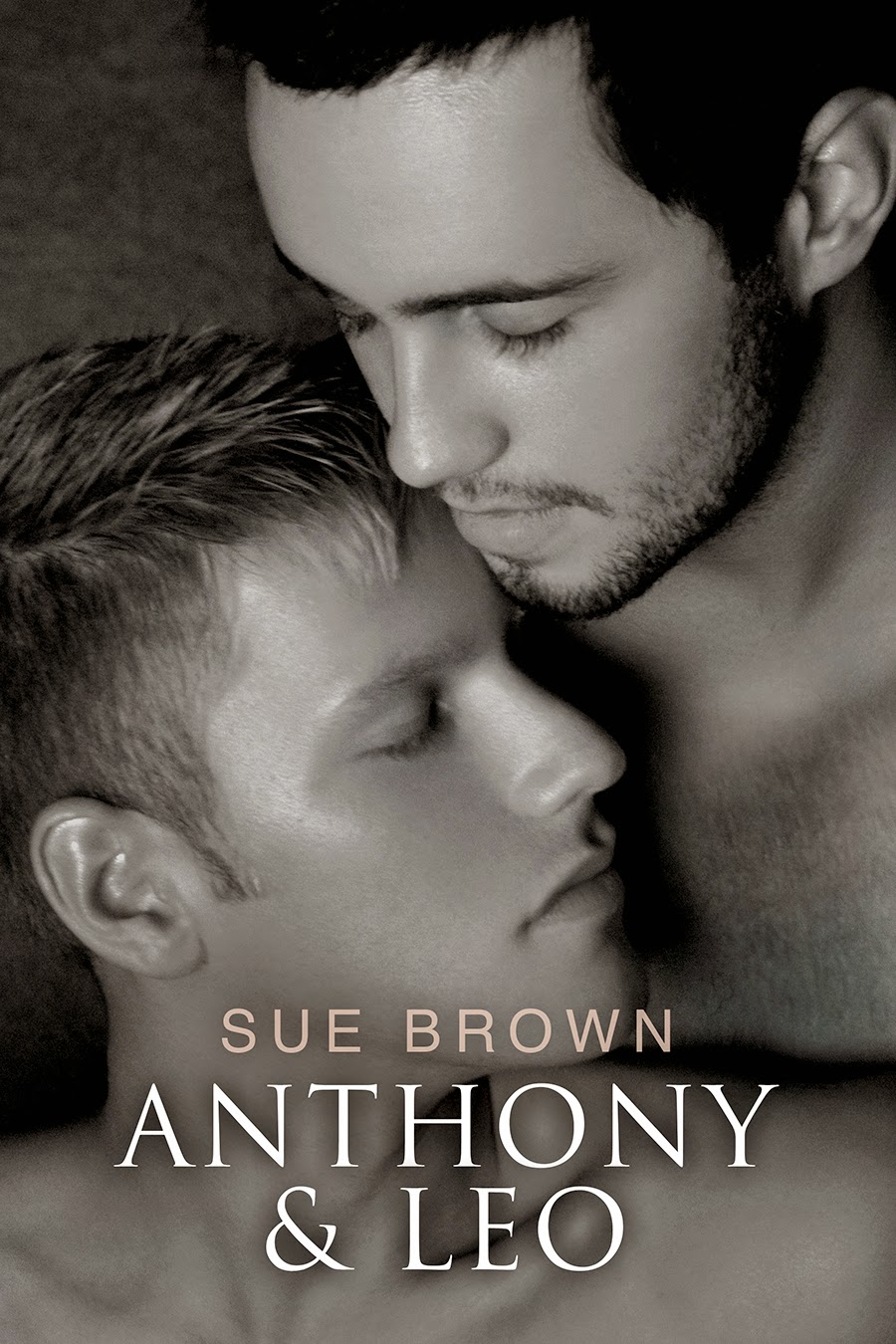 Watching Marchant train his new sub leaves Tony unhappy at not having found a Dom of his own. Running Marchant’s BDSM club, Tony sees who the Doms prefer and it isn’t him—too big, too old, and too hairy. When his friend Jordan suggests he look outside the club, Tony’s mind turns to Leo, a man he met in a traffic jam. Tony manages to arrange a date and happily learns Leo is funny, very toppy, and not averse to Tony's lifestyle. As a bonus, Leo sells sex toys.When tragedy strikes the club, Tony fears he can’t help the mourning club members, but Leo offers his unwavering support. After such a tough start, Tony believes Leo is the Dom he’s been looking for... until he catches him kissing another man.

Read my review for Frankie & Al, the story that started it all.