eARC Review: All Queers Must Die By Antonio 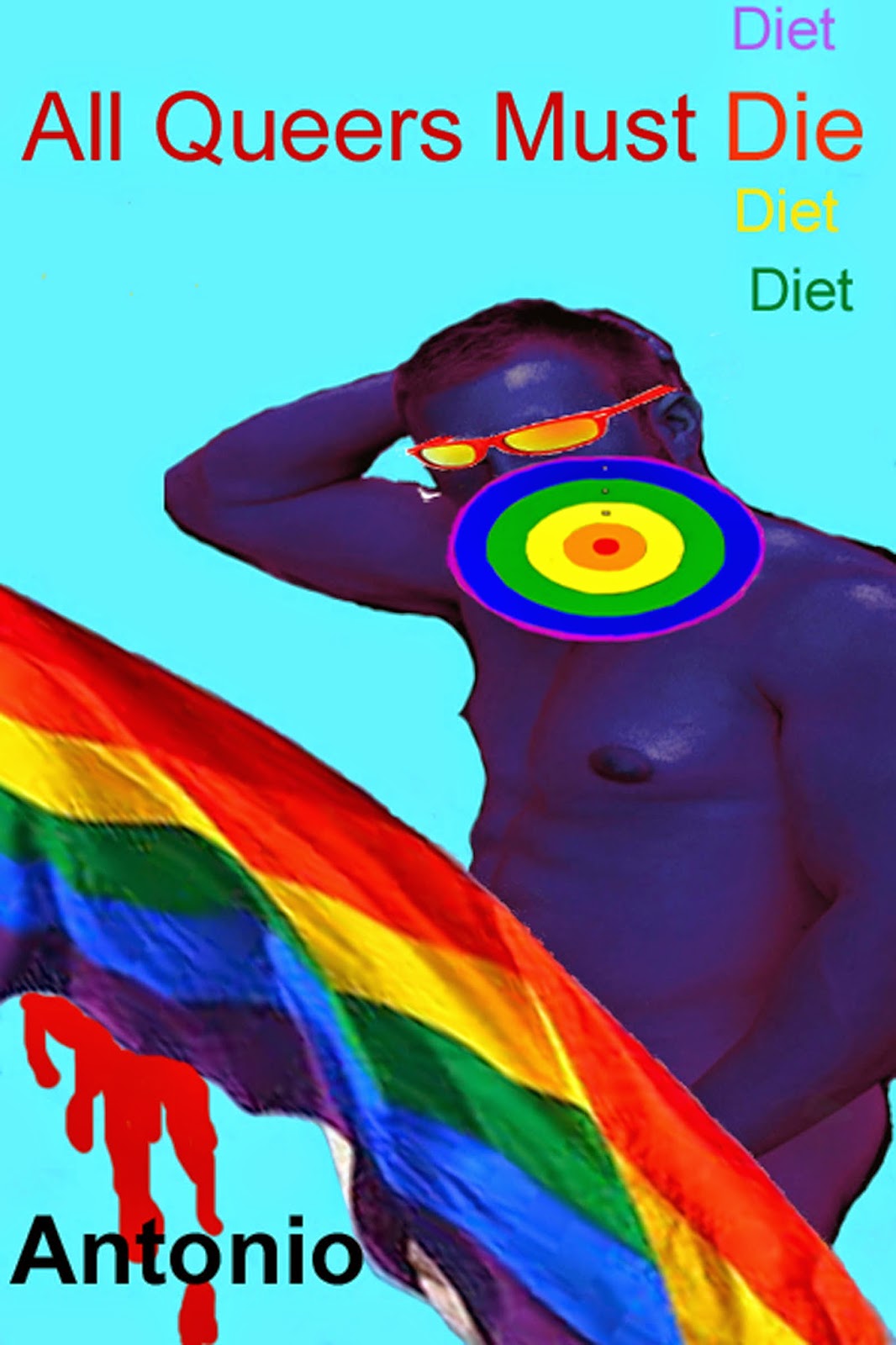 In a world where no one is who they seem to be and everybody has secrets… how do you find the truth? Maynard Shores, Florida is an exclusive beachfront town where the rich and beautiful come to live out their fantasies. Fun in the sun, and hot nights filled with passion are to be expected in a locale that caters to every sexual taste and preference. But danger lurks behind the shores’s glittering facade. The price for indulging in one of the area’s newest pleasures could be high—very high. A dangerous new designer drug has been introduced to the scene and partaking of it could be deadly. Its effects have already been profoundly felt by one newcomer to the area.The luxurious Maynard Shores Beachfront Resort is the place to stay, and home base for handsome and fit Bart Farrow, a man determined to get to the truth of what is going on in Maynard Shores. Using an alias, he arrives at the resort to train for the position of manager in order to spy on both guests and workers. All of whom seem to have agendas of their own. He’ll find himself forced to use some of their own tricks against them, even if it means trading his body for secrets and romancing foes for vital information. Lives are on the line, and loyalties are tested as time begins to run out. The cryptic message “All Queers Must Die” was found on resort property and, as a gay man, Bart is determined to find its author. Along with the help of some old and new friends, he’ll shine a light on the shadow world existing alongside the bright, glistening lights of Maynard Shores… before more lives are put at risk.

Readers beware:
All Queers Must die is a gritty book, filled with characters who are often less than law-abiding citizens, almost none of whom are inclined to be politically correct.
The main character is on a mission to save lives, and will do whatever it takes to accomplish that end.
Review by: multitaskingmomma
My Rating: 4.5 of 5 Stars

One thing about this author, he comes up with stories that can knock you in for a loop or just make you giggle through the silliness of it all. This book, however, this is different.

Two best friends, Bart and Jeremy, share a lot in common. They are nearly alike in physical appearance, both gay, both trained to be hotel/resort managers and they love each other. This last bit, they did not reveal to each other until their latest birthday and Jeremy was off to train for a job in Maynard Shores, Florida. Why should this be the precursor of a murder/mystery? Well, a month later, Bart is Jeremy and takes his place. The reason? That is the mystery and the more Bart digs, the deeper the hole gets.

As the warning says, this story involves a man who will do anything, say anything, and think outside the box, to get to the bottom of a mystery and to save the lives affected by it. There is a lot of angst, a lot of politically incorrect and impolite references, there is a bit of racism, and there is a whole lot of things going on that would be considered outside the law.

What drives Bart is a code: the end will justify any means he uses. Bart does not hesitate to use any means to get to save those who need to be. As he goes deeper and into the mystery, he discovers a reality so taboo and immoral that it is hard for his mind to comprehend. Strive as he might, he struggles to get his job done. Will he come out sane in the end? Will he be able to continue compartmentalizing his feelings and come out the winner?

This is very, very dark and it took me some time to read for it's subject matter was disturbing. Unfortunately, or fortunately, Antonio's style of light hearted writing saves the darkness and even at the worst of the impoliteness, it still gave this reader a sense of lightness and realness. The juxtaposition of light and dark is quite blatant here. At the end of the read, I found myself thinking deeply into what I had just read and kept going back to certain points of the story that struck a chord.

As for the title. That is actually a clue and the only way to solve the mystery.


For those who seek to read something that is anything but formulaic, this is the book for you. I highly recommend this one. If you are scared? Well.... I leave that to you as well. Overall, a fantastic read.

All of Antonio's previous titles are on sale at smashwords.com for $3.50

Posted by multitaskingmomma at 8:28 AM