Release Blitz + #Giveaway: His to Take by Shayla Black Racing against time, NSA Agent Joaquin Muñoz is searching for a little girl who vanished twenty years ago with a dangerous secret. Since Bailey Benson fits the profile, Joaquin abducts the beauty and whisks her to the safety of Club Dominion—before anyone can silence her for good.
At first, Bailey is terrified, but when her captor demands information about her past, she’s stunned. Are her horrific visions actually distant memories that imperil all she holds dear? Confined with Joaquin in a place that echoes with moans and breathes passion, he proves himself a fierce protector, as well as a sensual Master who’s slowly crawling deeper in her head…and heart. But giving in to him might be the most delicious danger of all.
Because Bailey soon learns that her past isn’t the only mystery. Joaquin has a secret of his own—a burning vengeance in his soul. The exposed truth leaves her vulnerable and wondering how much about the man she loves is a lie, how much more is at risk than her heart. And if she can trust him to protect her long enough to learn the truth. 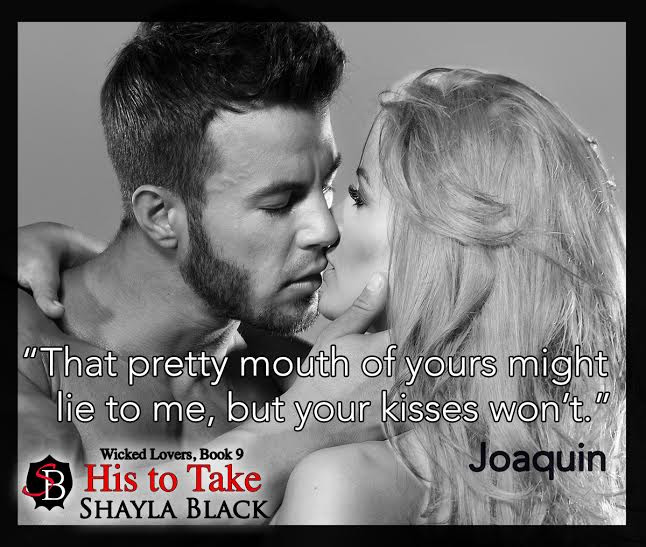 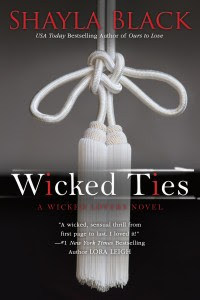 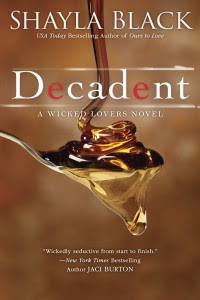 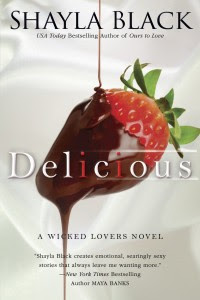 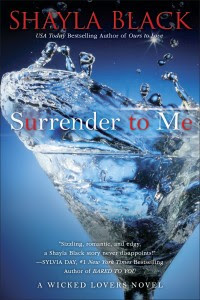 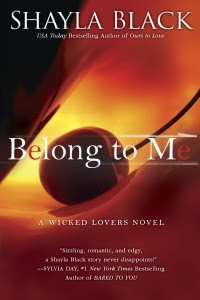 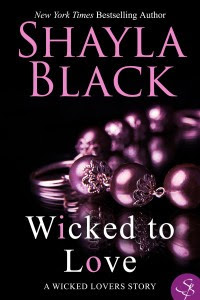 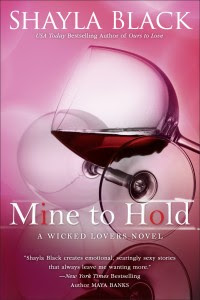 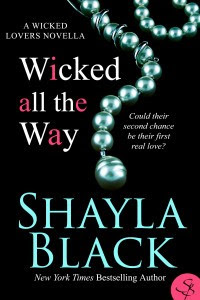 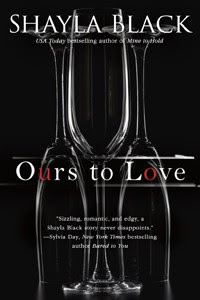 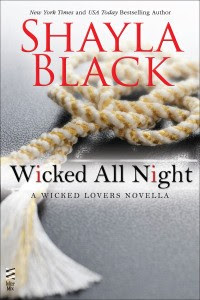 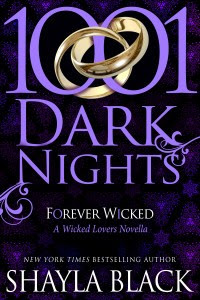 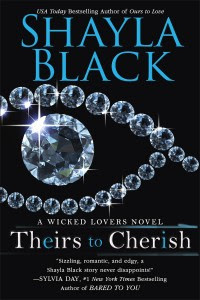 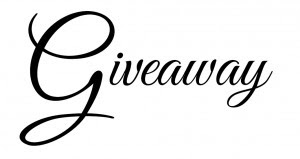