eARC Review: All Fall Down (an Avondale Story featuring George and Mike) By Etienne 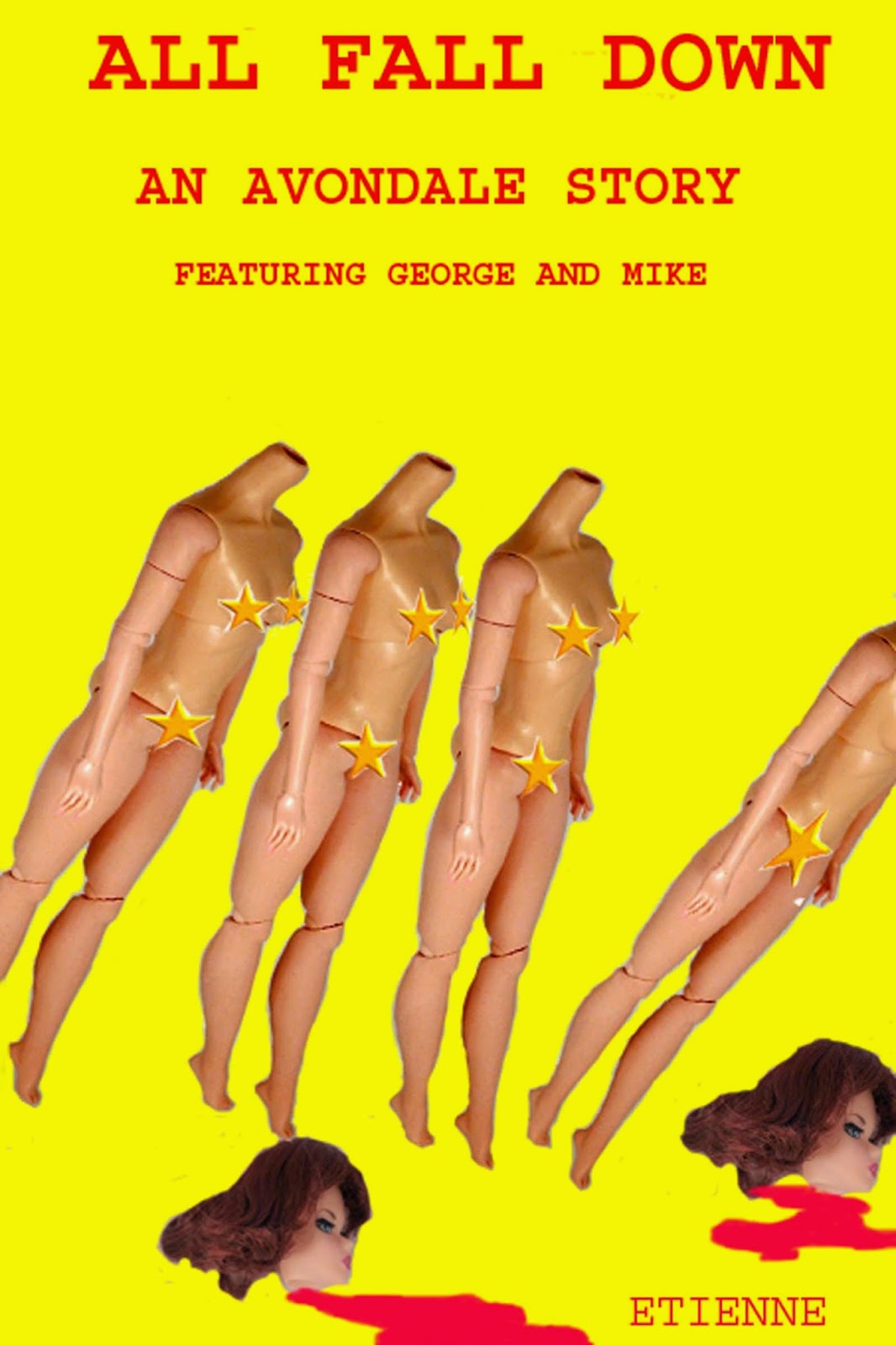 Happy birthday to you… now die. Someone is on a murder spree and it’s up to Chief George Martin’s team to find out who. The murders, which have taken place on the victims’ birthdays, have occurred in not just Jacksonville, but also Orlando, and as far away as Asheville. Even when the team finds them, the clues don’t seem to lead anywhere, especially when everyone seems to have an alibi.


Note: Some scenes of violence in this book may not be suitable for some readers.

That nursery rhyme has been ringing in my head since I first read this book. Yes, even in ARC form, this is an amazing story of dead bodies falling left, right, and center. The case of the dead bodies  drops on George's table and it stumps him. Yes, that incredibly astute and bright guy that is George Martin is finally stumped. In the meanwhile, he has to deal with stroking the ego of an influential survivor and has to deal with the fact his family is growing and he and Mike may not have the time to play nookie.

Once again, Etienne delivers to us a George and Mike life story that gets overshadowed by a case of falling bodies on the victims' birthdays. The serial killer is elusive and as readers, we really do not get to know who it is. Worse, the killer teases us and ridicules, just like the nursery rhyme getting stuck in my head. We have a feel of how the killer's brain works but nothing else. This is what kept me going. I wanted to find out more of this killer's mind but the author kept the whole persona at a distance that frustrated and intrigues.

No, I did not fall in love with anybody here, other than George and Mike, neither did I get to like the killer. In some stories, there is a sort of love/hate relationship with the antagonists, making them main characters per se, but not this one. We readers are kept on our toes and wanting to get the killer ourselves which drove me crazy.

As for George and Mike? Well, they are getting to be one great couple who not only obviously love each other but have big hearts. Their son is getting bigger and more intelligent as he gets older, and the nephew is beginning to realize who he is as an individual without feeling guilty for it.

Once again, and I have said this so many times, Etienne has delivered to his readers an Avondale Story that keeps his readers guessing and wanting for more. I never get tired of George and Mike, wanting to know how they fair. This latest mystery is just another day in the life in Avondale and I know for as long as George is chief, he will dip his fingers into cases and make sure they get solved. But this one that leaves him stumped, this is truly the icing for me.

What do I write?
Let me start by stating what I do not write. Despite the fact that all but two of my books to date have beenpublished by a company that specializes in M/M Romances, I definitely do not write romances. I think my books can better be characterized as mainstream gay fiction. You won't find angst-ridden characters in my books who wallow in their feelings at every bump on the highway of life.
In my stories you will find strong characters who deal with life's problems pragmatically and often somewhat dispassionately—as in fact most people do in real life.You will also find believable characters, characters who might even remind you of someone you know.